The Kawekaweau (or Kaweau) of Māori folklore is a species of reptile steeped in mystery. The only known evidence for its presence comes from a few reports of large forest lizards from the late 1800’s, and a single taxidermied specimen of Hoplodactylus delcourti from the Musée d’Histoire Naturelle de Marseille, which lacks any collection information.

Recent genetic evidence points to this specimen not being a member of Hoplodactylus, and possibly being of New Caledonian origin (which would explain its occurrence in a French museum).

This is the largest gecko species on record reaching at least 2 feet (60 centimetres) in length when mature, and being as thick as a man’s wrist. It was described as being beautifully striped with alternating bands of colour, one example notes the base colour as brown, with dull red longitudinal stripes. Buller noted that it may be significant that the name Kawekaweau is given to the long-tailed cuckoo in many regions, and that this may be in relation to their similar banded appearance (or perhaps colour scheme), as is the name kakariki given to both the New Zealand parakeets, and the green geckos (Moko-kakariki).

Reports collected from the local Māori by early naturalists including Walter Buller suggest that this species inhabited the deep forests of the North Island, in particular, the forested regions north of Auckland with specific reference to the Hokianga region; as well as forested regions of the Bay of Plenty.

This species seemingly inhabited the deep forests of New Zealand, in particular the kauri dominated forests north of Auckland, and the mixed broadleaf/podocarp forests of the Bay of Plenty. Descriptions of this species note its quasi-arboreal nature, and suggest it is nocturnal, utilising retreat sites during the day.

Not known, however, it is likely that this species was long lived like many of New Zealand’s other endemic gecko species.

It is likely that this species was solitary, as most accounts note single individuals.

There is no information pertaining to the diet of the Kawekaweau.

As the size of this species is comparable to that of tuatara it is possible that it would overlap somewhat in diet, being able to tackle larger-bodied prey including the giant weta species (Deinacrida spp.), giant centipedes, gecko’s and skinks, and potentially the eggs and young of small bird species. It may have also utilised nectar in much the same way as our other native species of gecko.

Reports of large forest lizards began appearing in New Zealand’s scientific literature in the latter half of the 1800’s, with Buller in his October 1870 address to the Wellington Philosophical Society noting the presence of an undescribed species of beautiful striped lizard attaining two feet in length occurring in the forests north of Auckland. He further noted that a Mr. F. E. Maning of Hokianga had obtained a pair recently, but that unfortunately one had been eaten by a cat and the other made its escape.

The most significant report of this species comes from Major W. G. Mair’s 1872 report on the Rurima rocks. He notes the presence of a large forest lizard, known as the Kaweau, one of which was killed in 1870 by an Urewera chief under the bark of a dead rata in the Waimana valley. The chief described it to Mair as being about 2 feet long as thick as a man’s wrist; coloured brown, striped longitudinally with dull red.

In 1986 a partial specimen (consisting of the taxidermied skin, and several internal skeletal features, including the skull, all four limbs, and a cloacal bone) of an undescribed giant gecko was found in the basement of the Musée d’Histoire Naturelle de Marseille by Alain Delcourt.

After its discovery an analysis of the specimen was carried out by Bauer and Russel, who found that the morphological characters of this specimen placed it within the Hoplodactylus genus, thus it was formally described as Hoplodactylus delcourti.

A lack of collection information made it difficult to determine the area of origin, however, Bauer and Russell suggested that the specimen may represent evidence for the existence of the Kawekaweau due to its placement within the Hoplodactylus genus, as well as the historical reports seemingly describing this newly discovered species.

Recent molecular research has indicated that it may be more closely aligned with the New Caledonian species, adding an additional layer of intrigue to the mystery of the specimen.

Best, E. (1909). Maori forest lore: being some account of native forest lore and woodcraft and also of many myths, rites, customs and superstitions connected with the flora and fauna of the Tuhoe or Ure-wera dis trict. Part 2. Trans. New Zealand Inst. 41:231-285.

Buller, W. (1895). lllustrations of Darwinism; or, the avifauna of New Zealand con sidered in relation to the fundamental Law of Descent with modification. Trans. New Zealand Inst. 27:75-104. 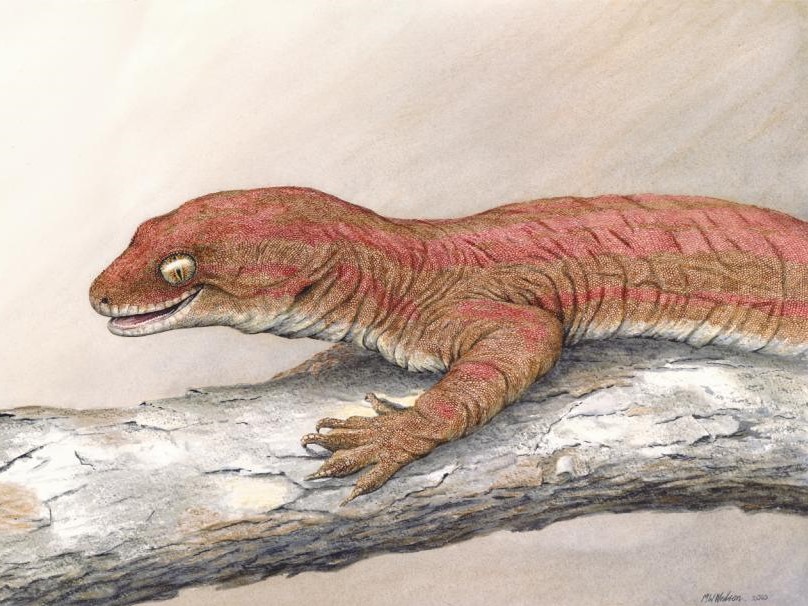 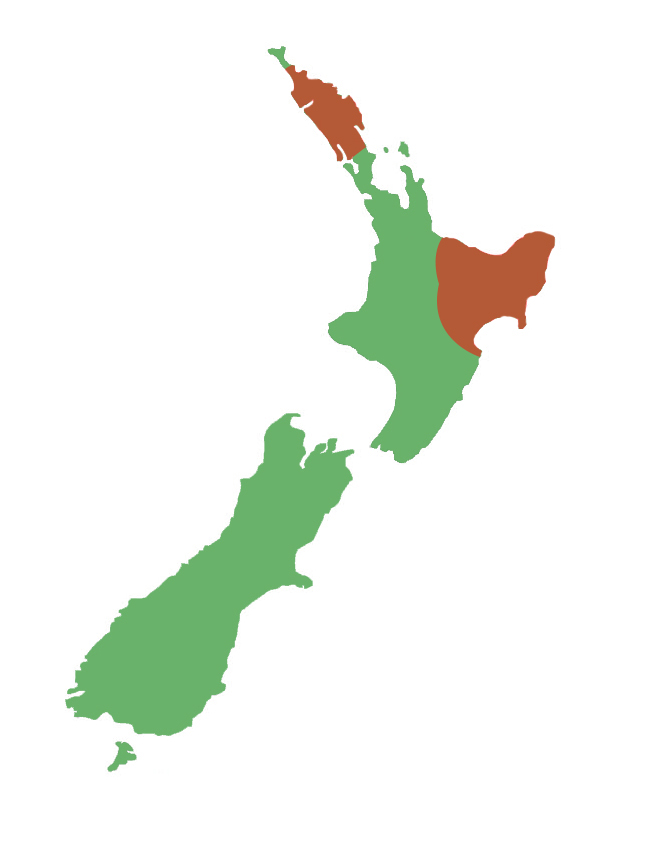 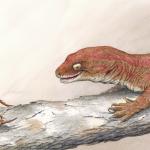 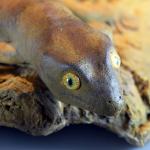