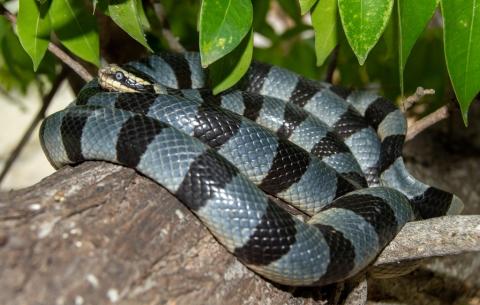 Length: Females can reach lengths of up to 1.7m; males are significantly smaller rarely exceeding 0.9m.

Weight: In adults between 0.4 and 1.2kg, with the males being lighter than the females.

The second-most encountered marine snake in Aotearoa. As with the much more frequently encountered yellow-bellied sea snake (Hydrophis platurus), they are often sick/beach-wrecked when found, and being highly venomous should be reported to DOC so that appropriate actions can be taken for both human and the animal's safety.

This striking species is known for its beautiful steel blue, and black banding running along the entirety of its body, which fades into pale yellow on the undersides and on the facial mask.

They are visually similar to the brown-lipped sea krait, but can be distinguished by the presence of a yellow upper lip as opposed to the brown upper lip of the aforementioned species. Can be differentiated from the New Caledonian sea krait based on colouration (blue vs. brown), and from the yellow-bellied sea snake by general morphology (blunt vs. flattened elongate head) and patterning (banded vs. striped).

The yellow-lipped sea krait has the widest distribution of any Laticauda species, occurring throughout the Indo-Pacific region from the eastern coast of India through to the islands of the western Pacific.
A rare visitor to New Zealand, this species is most commonly seen around the northern North Island, with a few records as far south as the Wellington region.

A semi-aquatic species which spends up to 50% of its time on land (including the intertidal zone) when mature. They are often associated with the shallow waters surrounding islands, coral reefs, and mangroves where they can be seen hunting for prey at night, but have been reported as diving to depths of up to 60 metres when hunting in deeper waters.

This species is typically solitary, although they can be found in large aggregations on land especially during the breeding season when several males can often be found courting lone females.

Yellow-lipped sea krait do not breed in New Zealand.
They are oviparous (egg-laying), with females depositing between 4-20 eggs into sheltered crevices on land. Sexual maturity is reached at 1 ½-2 years old.

Primarily an eel-specialist, although they are known to prey upon other small fish species. There is some sexual dimorphism in terms of dietary habits with the larger females primarily preying upon conger eels (Conger spp.), and the smaller males on moray eels (Gymnothorax spp.).

Listed as a vagrant (species outside its normal range) in the most recent threat classification for New Zealand reptiles, and as Least Concern under the IUCN criteria. 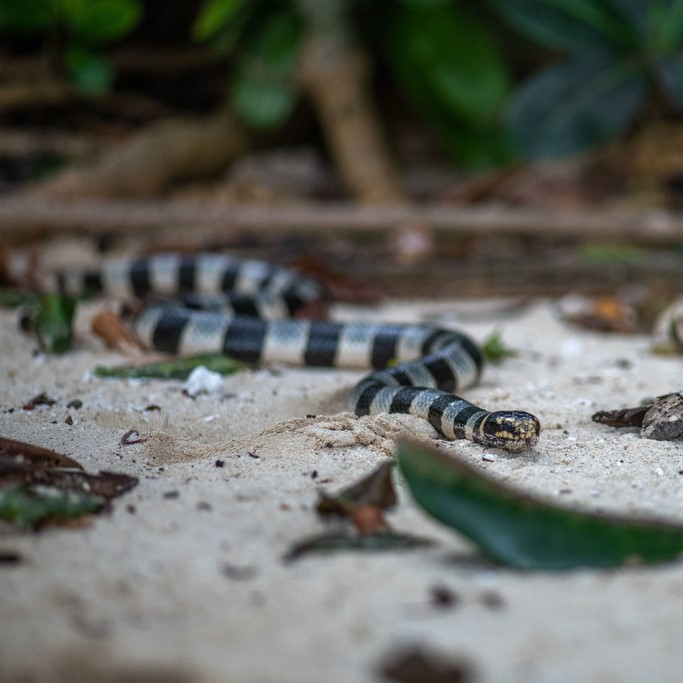 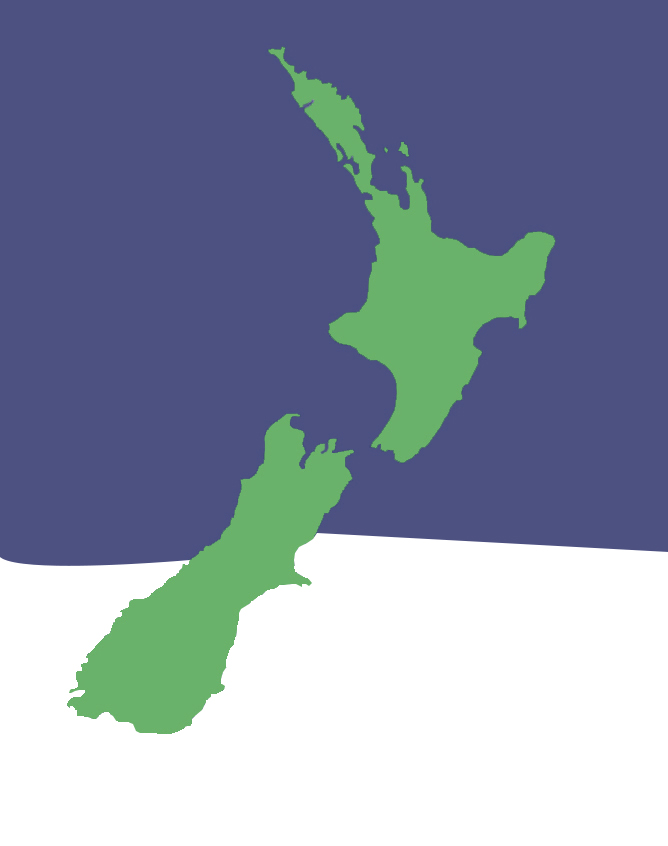 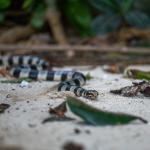 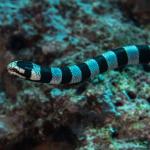 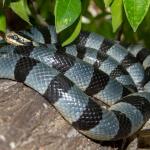 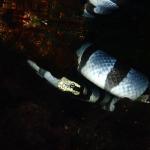 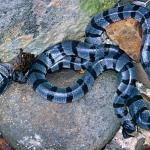