A gorgeous, poorly-known relative of the cryptic skink that has recently been identified as being a distinct taxon. Dorsal surface is light to dark brown and sometimes bears a dark mid dorsal stripe and black flecks. It may also bear dull-brown dorsolateral stripes. Lateral surfaces bear a dark brown band that is typically rough-edged and often bears pale speckles. Ventral surface grey-brown.

This species is known from Oteake Conservation Park (North Otago). Here, it is only known from two broad locations, one of which, it may no longer exist at. Interestingly, an Oteake skink was identified at Mount Solution in Westland. The specific relationship between these taxa is uncertain. They are genetically indistinguishable. However, the population at Mount Solution is over 100 km away and the single known individual looks quite different to Oteake skinks from North Otago. Therefore, it is possible that this species gradually clines and populations in between are yet to be found.

These skinks are diurnal and terrestrial (occasionally semi-arboreal climbing into tall shrubs like Dracophyllum). While they do sun bask, they typically do so in a cryptic manner, while hiding in dense vegetation. These skinks are known to inhabit tussockland, shrubland, and talus in alpine areas (>1000 m). They appear to mostly thrive in areas with diverse, dense vegetation like snow tōtara and Dracophyllum.

Oteake skink was only recognized as a distinct taxa in 2016. 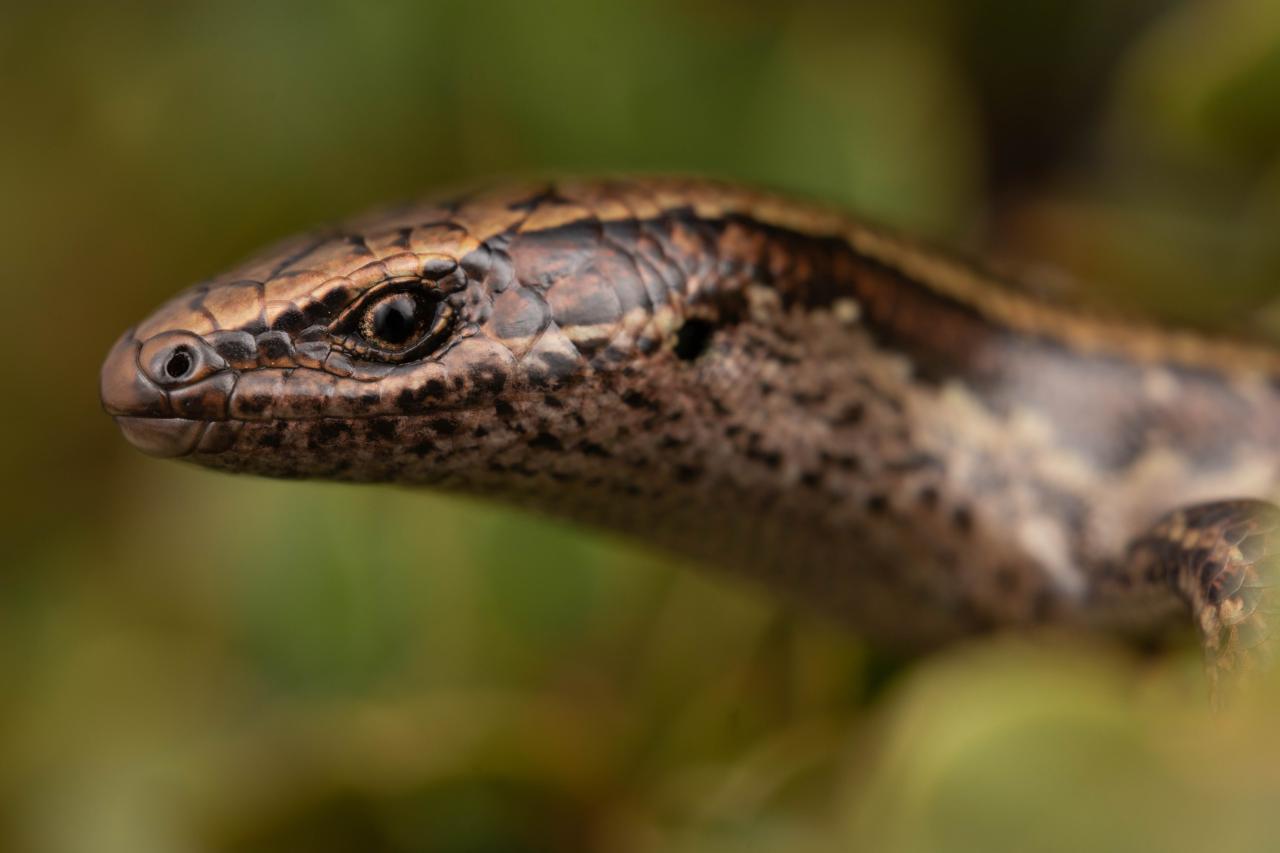 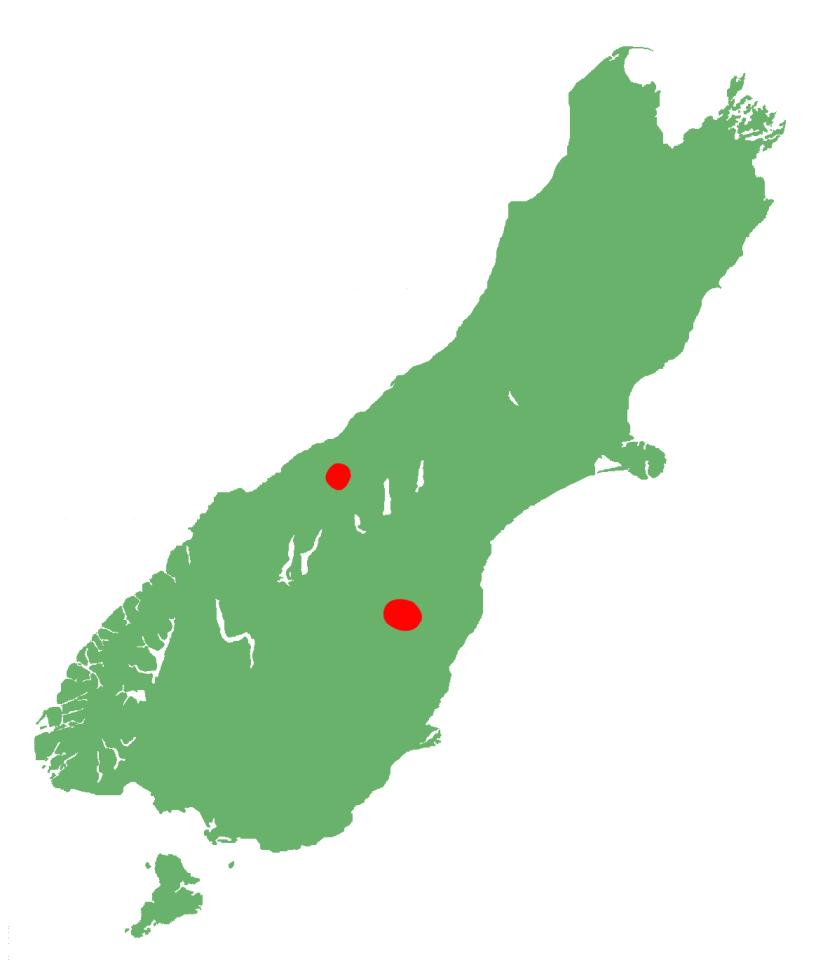 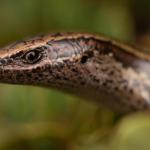 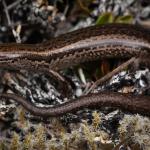 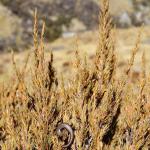 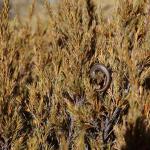 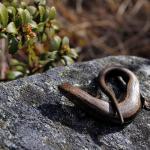 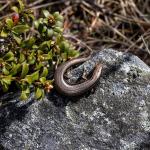