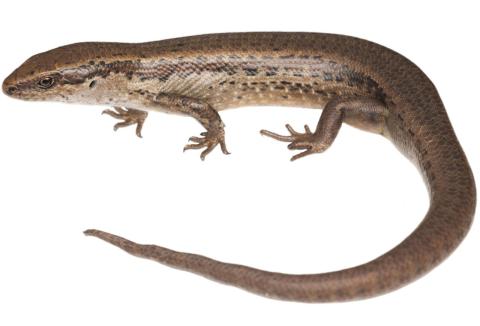 A beautiful high-elevation relative of the cryptic skink that has recently been identified as being a distinct taxon. Dorsal surface dull brown or grey-brown, often with dark spots, speckles, and broken stripes. They may also bear a dark mid-dorsal stripe and indistinct pale brown dorsolateral stripes. Lateral surfaces bear a notched, dark brown band, which is often edged with black and bordered by pale brown-cream stripes. The ventral surface is typically bright yellow or cream-grey and blotched/speckled, with a speckled, pale cream-grey throat and chin. This species very closely resembles the cryptic skink (Oligosoma inconspicuum) but is typically duller, less shiny in appearance, found at higher elevations, and often bears more black markings.

Known from Southland and western Otago including Mt Cardrona, Tapuae-o-Uenuku/Hector Mountains, Coronet Peak, Mid Dome, and Mataura Range. It is possible that this species exists elsewhere.

These skinks are diurnal and terrestrial (occasionally semi-arboreal climbing into tall shrubs). While they do sun bask, they typically do so in a cryptic manner, while hiding in dense vegetation or near the entrance to their stone retreats. Consequently, they can sometimes be difficult to observe basking. These skinks have been recorded in a variety of habitats from the lowland right up to at least 1825 m (a.s.l). 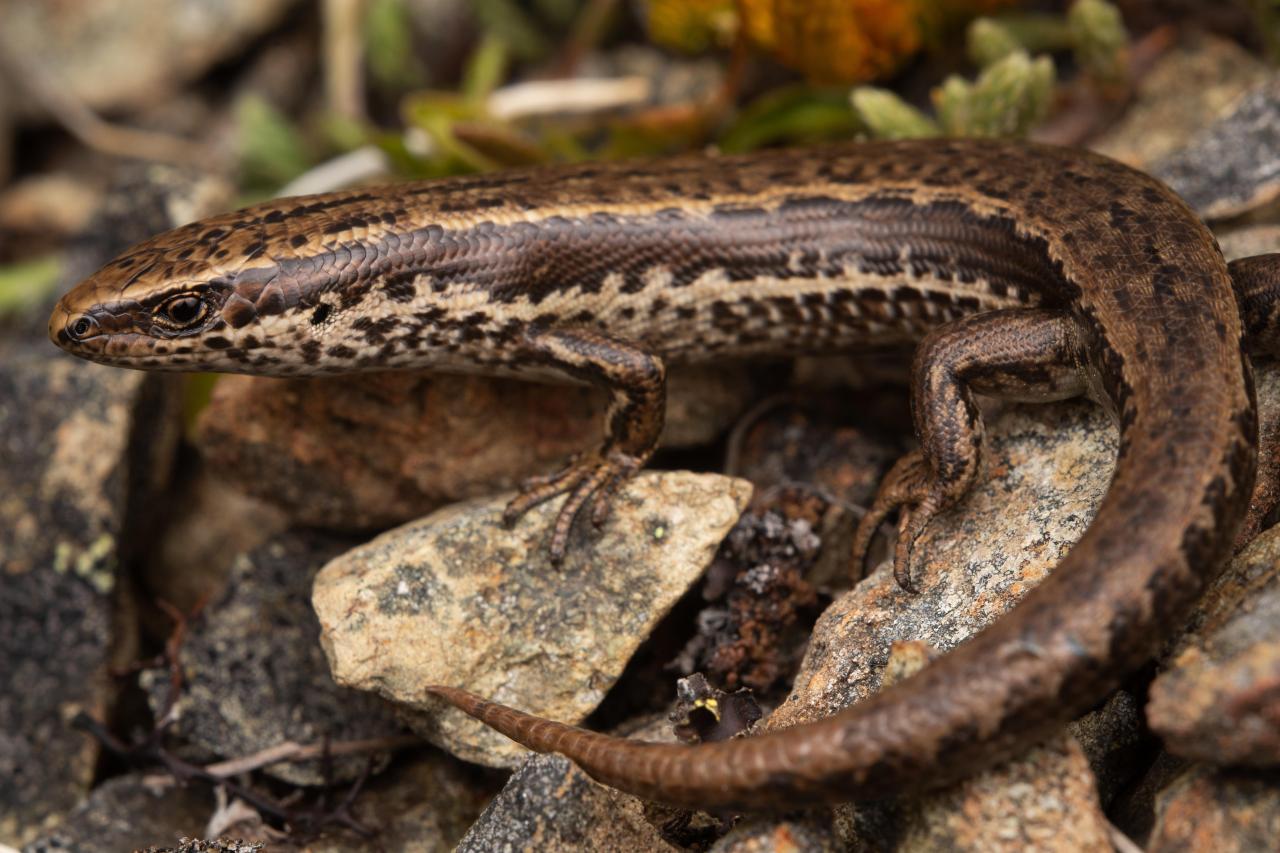 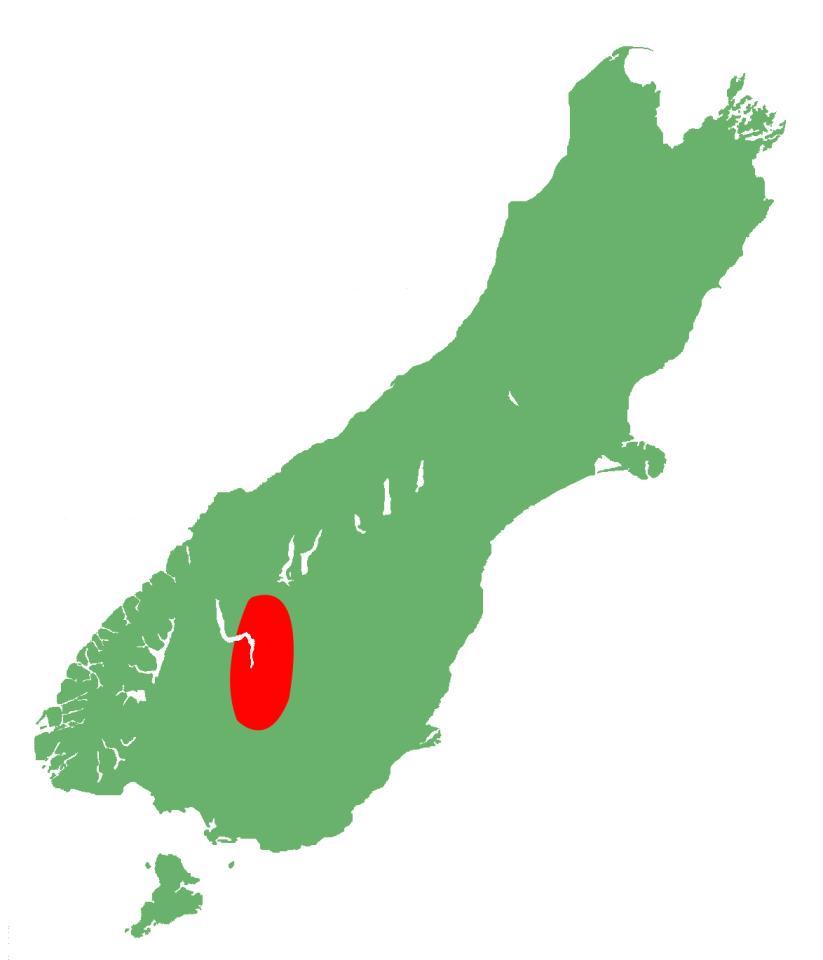 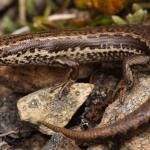