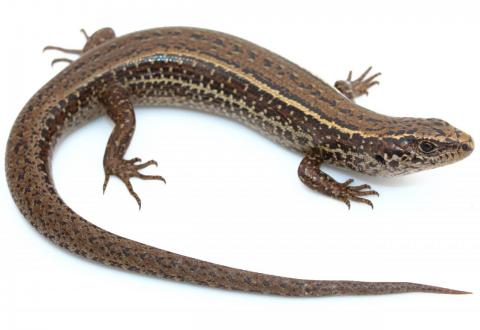 Length: SVL up to 100mm, with the tail being longer than the body length

Hawke's Bay skinks are light to dark-brown dorsally with black and cream speckling, they often exhibit a dark dorsal stripe, but this may be absent or broken in some individuals. Dark brown lateral stripes with interior cream flecking are present, these are directly bordered by cream-coloured dorsolateral stripes, with the lower stripe breaking up into brown and cream blotching towards the lower surfaces. The lower surfaces are cream to pale yellow with dark brown to black flecking. Melanistic specimens have been recorded appearing dark grey or blue-grey in colouration.

Hawke's Bay skinks are distinctively patterned and only likely to be confused with the often much smaller northern grass skink (Oligosoma polychroma) with which it co-occurs. Young animals may be confused, but in general Hawke's Bay skink are much larger / more robust, and exhibit more distinct speckling on the dorsal surfaces.

Hawke's Bay skinks are diurnal and strongly heliothermic. They will sunbask, but often cryptically near cover.

They occur in a range of habitats including dune systems, shrubland, scrub, pasture, and the edges of coastal forest. When not active, foraging or basking, Hawke's Bay skinks take refuge on the ground under rocks, logs, driftwood, or in dense vegetation. They are known to reach densities of 880-990 per hectare in exotic grassland (Dent, 2016).

Little is known about the social structure of Hawke's Bay skinks, though they are considered to be solitary.

Largely unknown, but they may be similar to other members of the speckled skink complex e.g. gravid during spring-summer, and give birth from December to March.

The diet of Hawke's Bay skinks includes a wide range of invertebrates, and the berries / fruit of native species.

Hawke's Bay skinks are regarded as Threatened - Nationally Endangered. They occur within Cape Sanctuary (Cape Kidnappers), which is enclosed by a pest-proof fence but are still exposed to mouse predation within. The range of this species extends slightly outside the confines of the pest-proof fence, but in those areas, they are exposed to the full suite of mammalian pest species. It is likely that this species would benefit from translocations to nearby pest-free islands such as Te-Motu-o-Kura / Bare Island.

Hawke's Bay skinks are members of the speckled skink cryptic species complex - a group of related taxa with similar morphology that were previously regarded as one highly variable species (Oligosoma infrapunctatum). 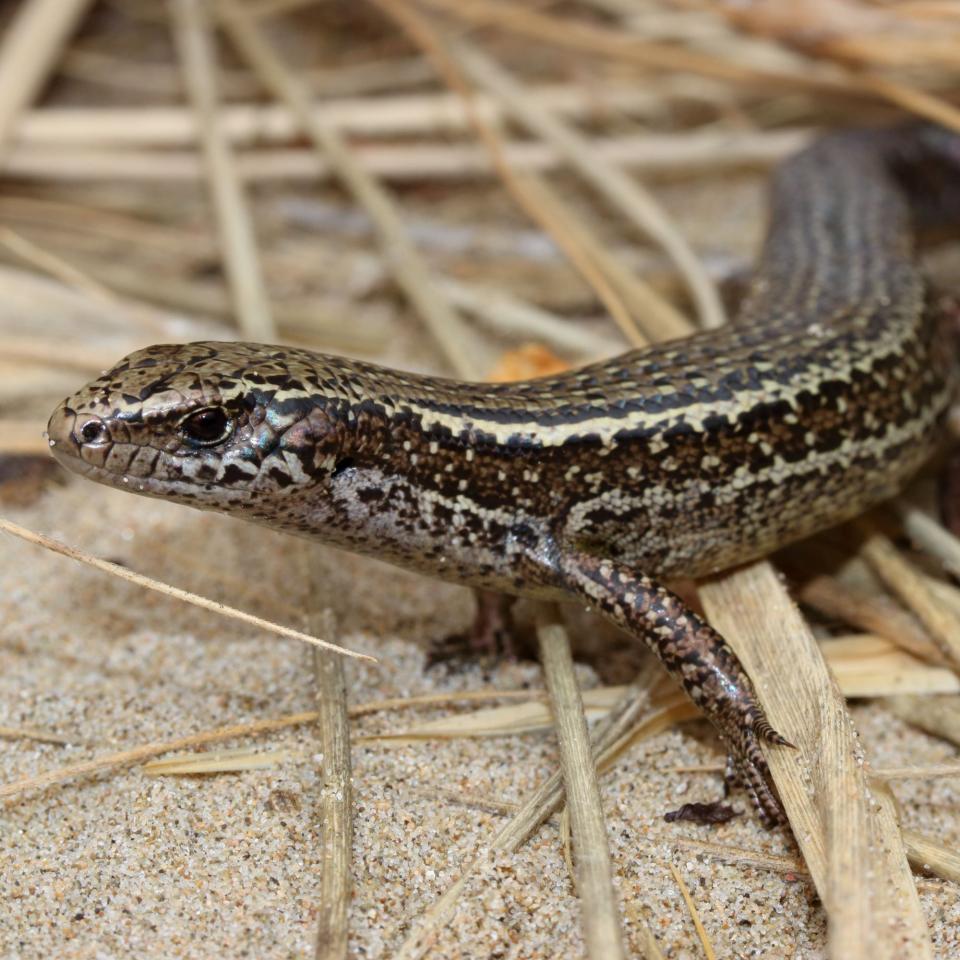 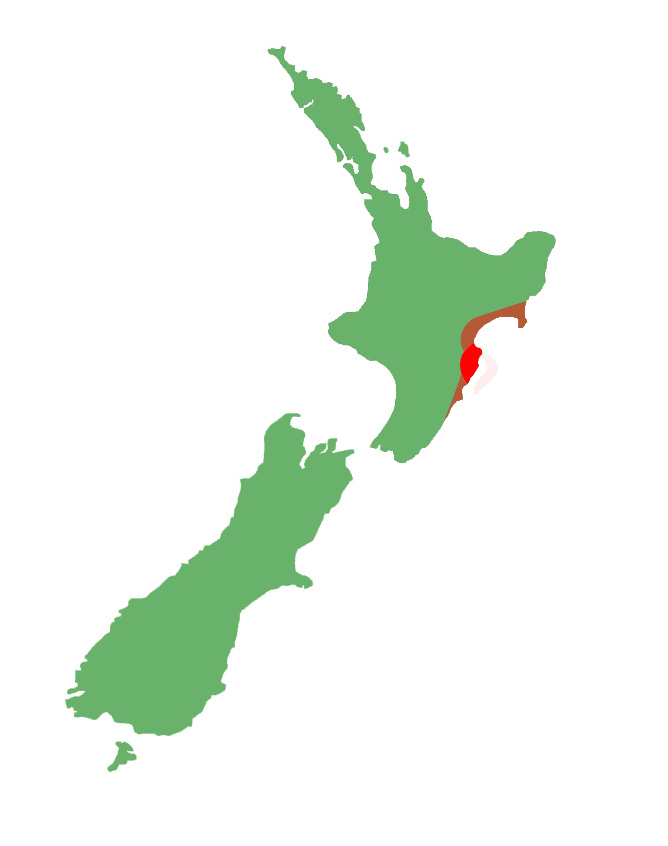 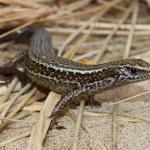 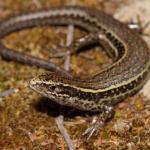 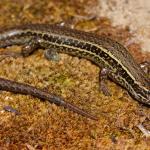 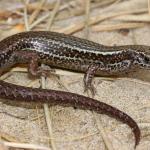 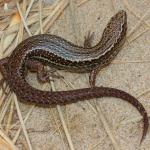 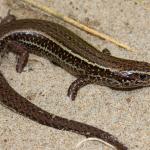 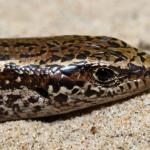 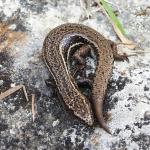 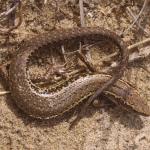 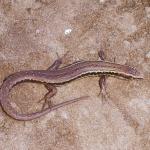 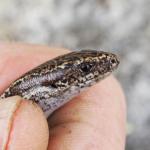 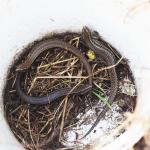 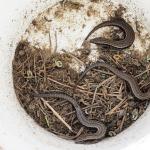 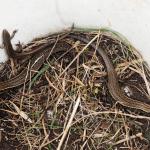