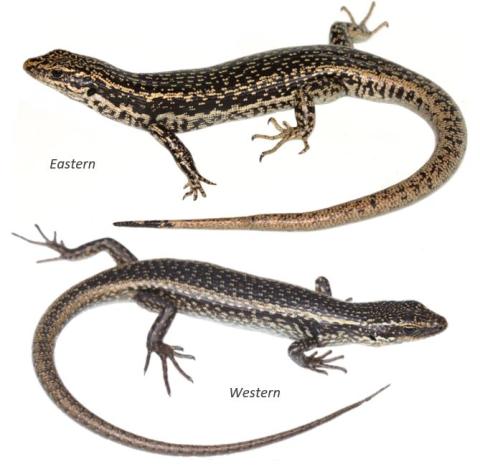 Length: SVL up to 115mm, with the tail being much longer than the body length

An iconic species of large skink that is highly active and stunning. SVL up to 115 mm. Grand skinks are comprised of two major geographically-separated forms. These are as follows:

Restricted to the Otago Region and Lakes District. Known from around Lindis Pass and Lake Hawea areas (western population), and around Macraes Flat and Middlemarch (eastern population).

Grand skinks are diurnal, terrestrial, and primarily saxicolous. They are strongly heliothermic and avidly sun bask. The will often bask completely in the open and can maintain an unusually erect basking position. They are extremely active and have been observed moving rapidly across tor systems, and distances up to 403 metres (Whitaker unpubl. data).  Grand skinks are associated with schist rock tors, especially those with native vegetation amidst or on the periphery. They seek refuge in crevices, cracks and holes in rock tors, and will forage and bask on the rocks or in surrounding vegetation (van Winkel et al. 2018; Jewell 2008). In fact, dense tussock and vegetation cover appears to be highly important for their dispersal (Whitaker 1996) and populations with limited dispersal (e.g. due to lack of complex ground cover) reportedly have higher population with less genetic diversity (Berry et al. 2005). The quality of habitat is also highly influential on metapopulation dynamics such as occupancy, colonization, and extinction probability (Gebauer et al. 2013).

Grand skinks live in groups of up to about 20 individuals on house-sized rock tor systems. Groups are separated from other similar groups by between 50-150 m in some places (particularly where interstitial habitat is uninhabitable). In these circumstances, the relatively long distances between tors means that dispersal is limited. Adult grand skinks typically inhabit suitable tors with adult relatives of the opposite sex. In one study, 35% of potential mates were of equal relatedness as half siblings and 17% were of equal relatedness to full siblings. Grand skinks do not appear to preferentially mate with less related individuals. Accordingly, grand skinks of both sexes may indiscriminately mate, are highly promiscuous, and mate with multiple partners. Interestingly, some inbreeding does not appear to impact the survival of offspring in their first year (Berry 2006).

Sexual maturity is typically reached between 3-5 years of age. Mating typically occurs from mid to late February through to late March, and possibly into autumn. Sperm is stored until ovulation, which occurs in spring. Gestation is 2-4 months with 2-4 offspring born in late summer (February-March) (van Winkel et al. 2018; Dennis Keall, pers. comm. 2016).

Grand skinks consume large quantities of small-bodied flies and native fruits such as those from Leucopogon fraseri and Melicytus alpinus. While there does not appear to be any major dietary differences between grand skinks of different age or sex, some dietary specialization between grand and Otago skinks (Oligosoma otagense) have been observed in late summer. Accordingly, habitat that lacks these plants is unlikely to be suitable (Tocher 2003).

Grand skink are classified by The Department of Conservation as ‘nationally endangered’ (Hitchmough et al. 2016). DOC have a recovery plan in place for grand and Otago skinks (Oligosoma otagense) (Collen et al. 2009; Whitaker and Loh 1995) and dedicated conservation efforts have involved intensive predator control, predator-proof fences and captive breeding programs. The eradication or reduction of introduced mammalian predators appears to be highly important for the persistence of this species given their large size. Accordingly, translocations to predator-free sanctuaries and intensive trapping have been highly useful for preserving populations of this species, whereas unmanaged populations have declined severely (Norbury et al. 2014; Reardon et al. 2012; Whitmore et al. 2011).

Grand skinks have been observed consuming, licking or nudging non-toxic baits. This raises the possibility that if toxic baits are accessible to grand skinks, they may consume them (Marshall and Jewell 2007). However, the impact of such an event is likely negligible to the overall population health of this species. 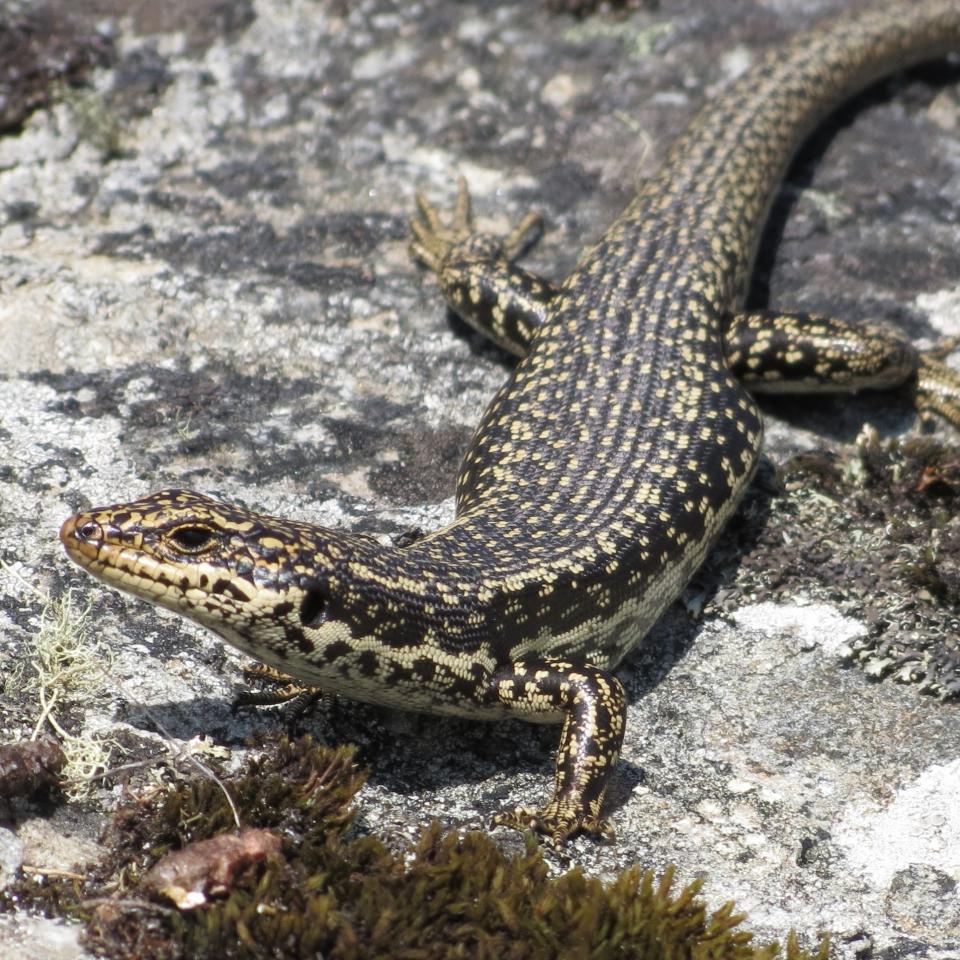 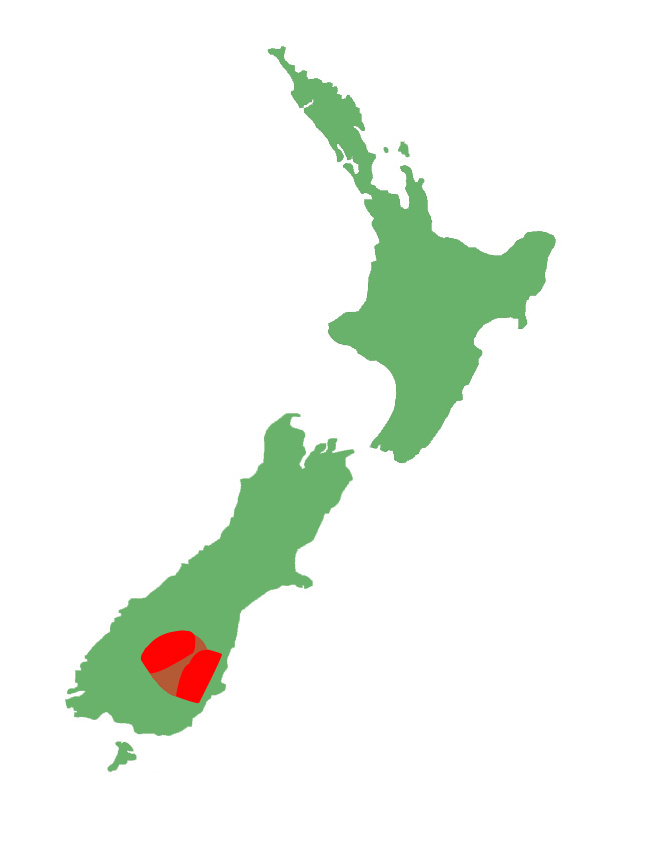 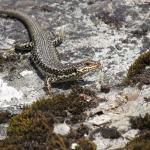 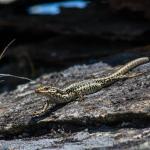 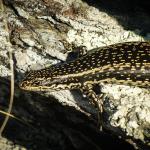 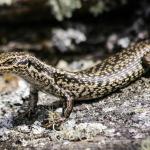 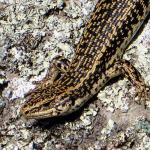 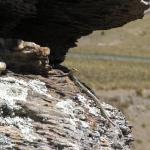 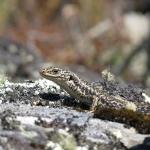 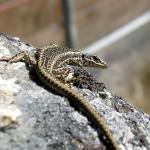 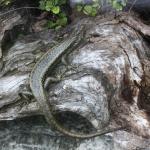 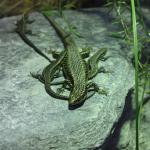 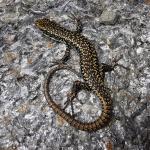 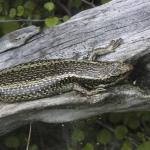 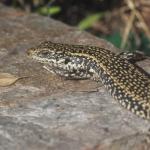 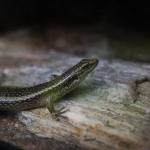 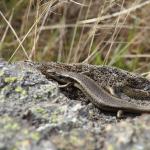 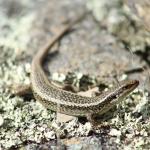 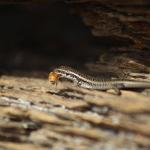 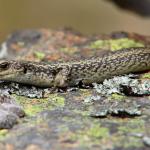 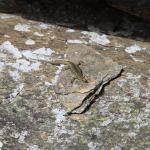 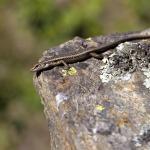 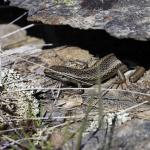 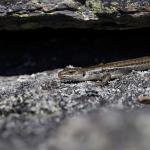 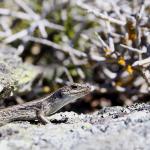 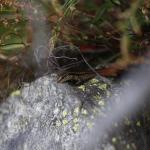 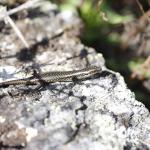