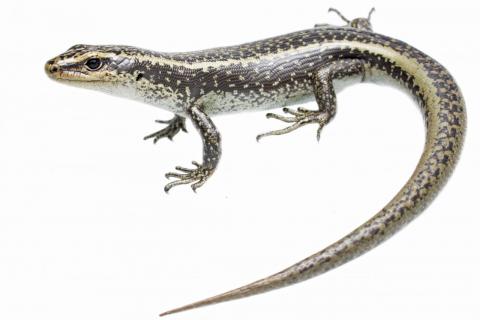 Length: SVL up to 97mm, with the tail being equal to or slightly longer than the body length

A beautiful large skink species (97 mm snout-vent-length) that is a true alpine/subalpine specialist. Dorsal surface typically black with vivid green, cream or yellow-golden speckles. Yellow-golden dorsolateral stripes typically present, which extend from the nostril across the dorsolateral region through to the tip of the intact tail. These stripes often break up and become indistinct along the body. Lateral surfaces possess a broad black band with vivid green, yellow-golden or cream flecks. Ventral surface white or cream and flecked with black (van Winkel et al. 2018; Patterson and Bell 2009; Jewell 2008).

Known from very few locations including Barrier Knob, Hollyford Valley, and Students Peak in Fiordland, and the Cheviot Faces in the Takitimu Mountains. Because this species can inhabit such harsh and inaccessible terrain, it is possible it exists elsewhere and is yet to be found (Jewell 2008).

This species is diurnal, heliothermic and an avid sunbasker. On Barrier Knob, this species is known to inhabit creviced bluffs at 1600 metres a.s.l., however, in the Hollyford Valley, and the Takitimu Mountains, it is known to inhabit screes/boulderfield. They can also be found in vegetation on rocky ledges. The habitat this species occupies is truly extreme. It lives in high rainfall environments that are subjected to high snowfall in winter, avalanches, rockfalls, low temperatures, and strong winds. This species must surely push the limits of reptile physiology. It is probable that deeply fissured crevices provide important refugia during winter. This species is also very predator-naive in some areas, which suggests it may seldom encounter predators in such difficult-to-access terrain (van Winkel et al. 2018 Patterson and Bell 2009; Jewell 2008; Bell et al. 2007).

It has been suggested that this species may be gregarious, possibly due to the nature of the habitat that they occur within e.g. the paucity of deep rock crevices at some sites.

An opportunistic omnivore. As with most skinks, it is likely that they predominantly feed on a range of native invertebrates, as well as the fruits of native plants, in addition, they have been observed taking meat baits laid out for pest monitoring.

Barrier skinks are a known host for ectoparasitic mites, however, the exact species or genus of these is uncertain. Potential candidates include Odontacarus lygosomae, and Ophionyssus scincorum, as these species are known from other large skinks in the southern South Island.

This species is not being actively managed. However, it is only known from a few locations, so further survey efforts may aid our understanding of this species.

This species is named after M. Judge and B. Judge, who came across these skinks while climbing on Barrier Knob. They were crucial for rediscovering this species and helping a field team access the site. However, the species original discoverer was Thomas Choat in 1966. Although location information was not attached to the specimen he collected, a report he wrote suggests it was collected on Students Peak. 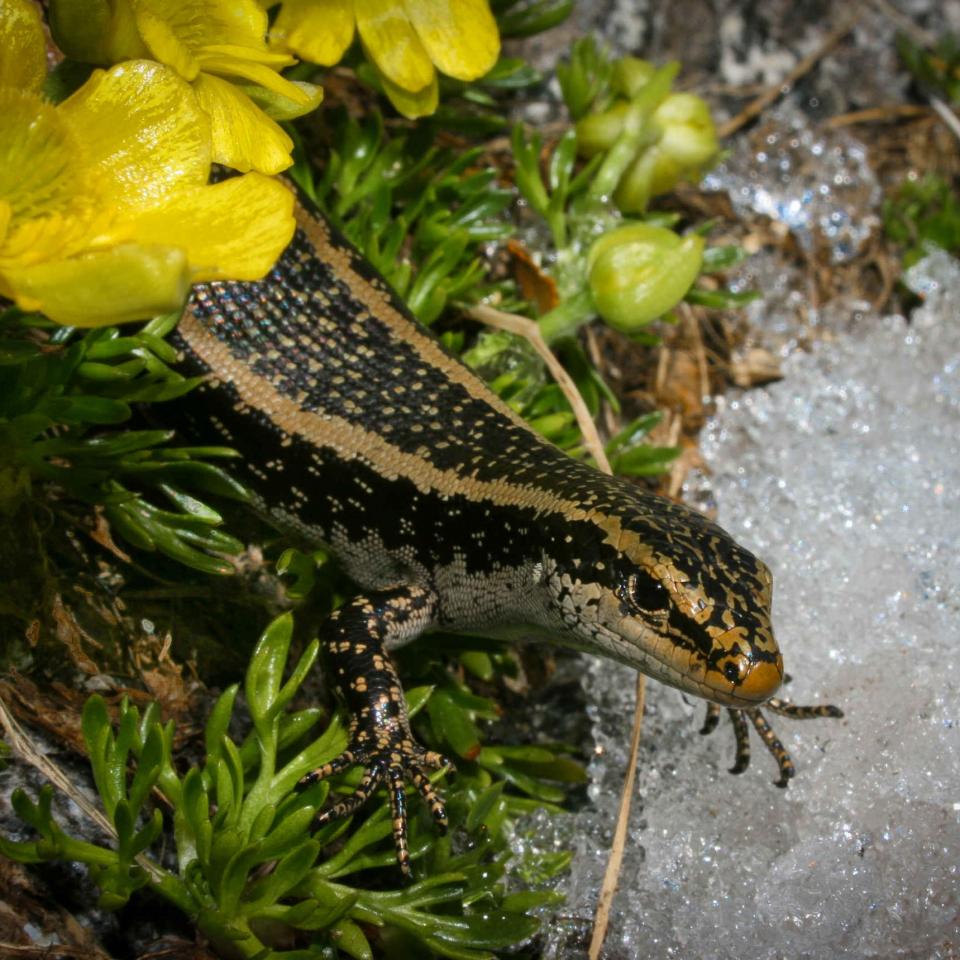 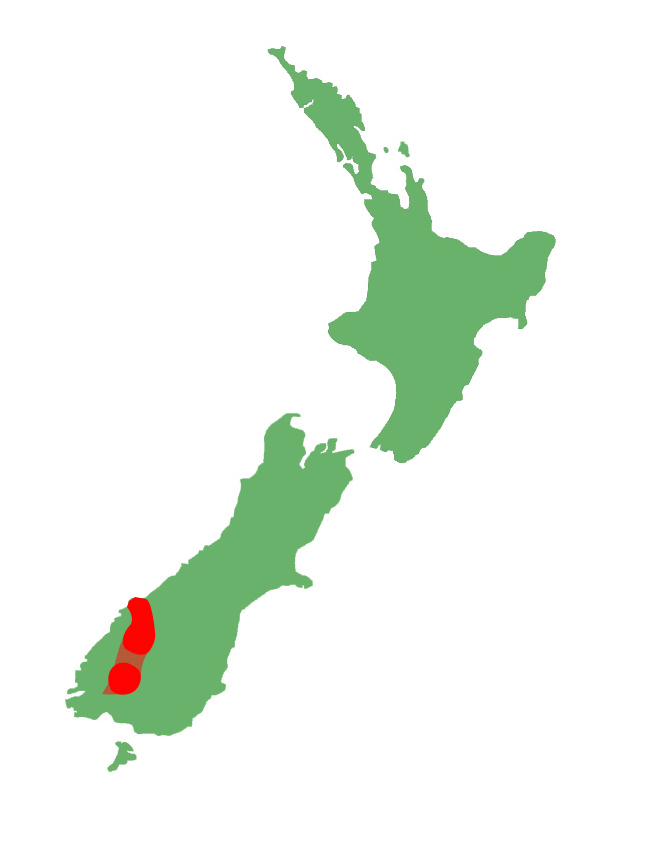 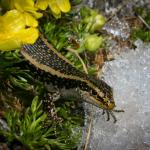 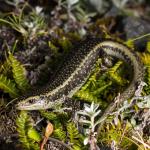 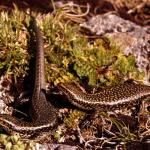 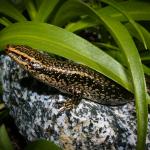 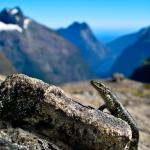 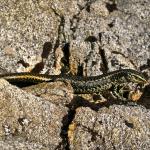 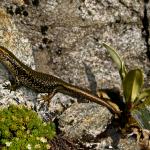 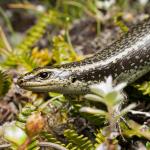