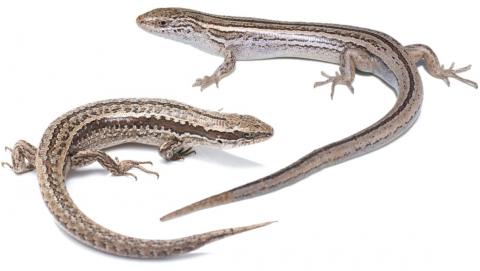 Length: SVL up to 73mm, with the tail being equal to or slightly longer than the body length

A beautiful and highly variable small skink with a snout-vent-length (SVL) up to 73 mm.

Dorsal surface typically light brown, grey, or grey-brown, usually with longitudinal stripes, and/or checkerboard-like patterning. Stripes may be smooth, notched, or indistinct. Mid-dorsal stripe typically present but usually broken up on tail. Lateral surfaces typically bear a wide dark brown band that is bordered above and below with pale stripes, which may be notched or smooth. Sometimes there may be pale flecks on the dark lateral band. Ventral surface typically pale white-grey (occasionally yellow) with black speckles on the throat and chin and sometimes on the belly (van Winkel et al. 2018; Jewell 2008).

McCann's skinks are very widespread in the eastern South Island, ranging from the main divide from Canterbury to Southland.

Like many other New Zealand lizards, McCann's skinks are considered lecithotrophic and begin vitellogenesis (yolk formation) in spring-autumn. Gestation typically takes 2.5-5 months and occurs between spring and summer (Holmes and Cree 2006). This species breeds annually, with mating occurring in late summer or autumn. Between December and late February 2-6 young are born. Sexual maturity is reach by 2-3 years of age (van Winkel et al. 2018).

This species will readily eat invertebrates such as spiders, millipedes, beetles, larvae, and flies. It may also eat small fruits and consume nectar from flowers.

This species is not being actively managed and is not at any immediate risk of extinction. However, land development means that this species will often have to be managed circumstantially (e.g. lizard salvages for relocation).

McCann's skinks exhibit strong phylogeographic structuring and appear to form seven distinct clades. These clades are thought to have diverged during the Pliocene (O'Neill et al. 2008).

While this species is not considered threatened, habitat modification may impact this species as well as introduced mammalian predators. One study examined 158 hedgehog stomach remains and found that 21% of these contained lizard remains, many of which were McCann's skinks (Spitzen et al. 2009). 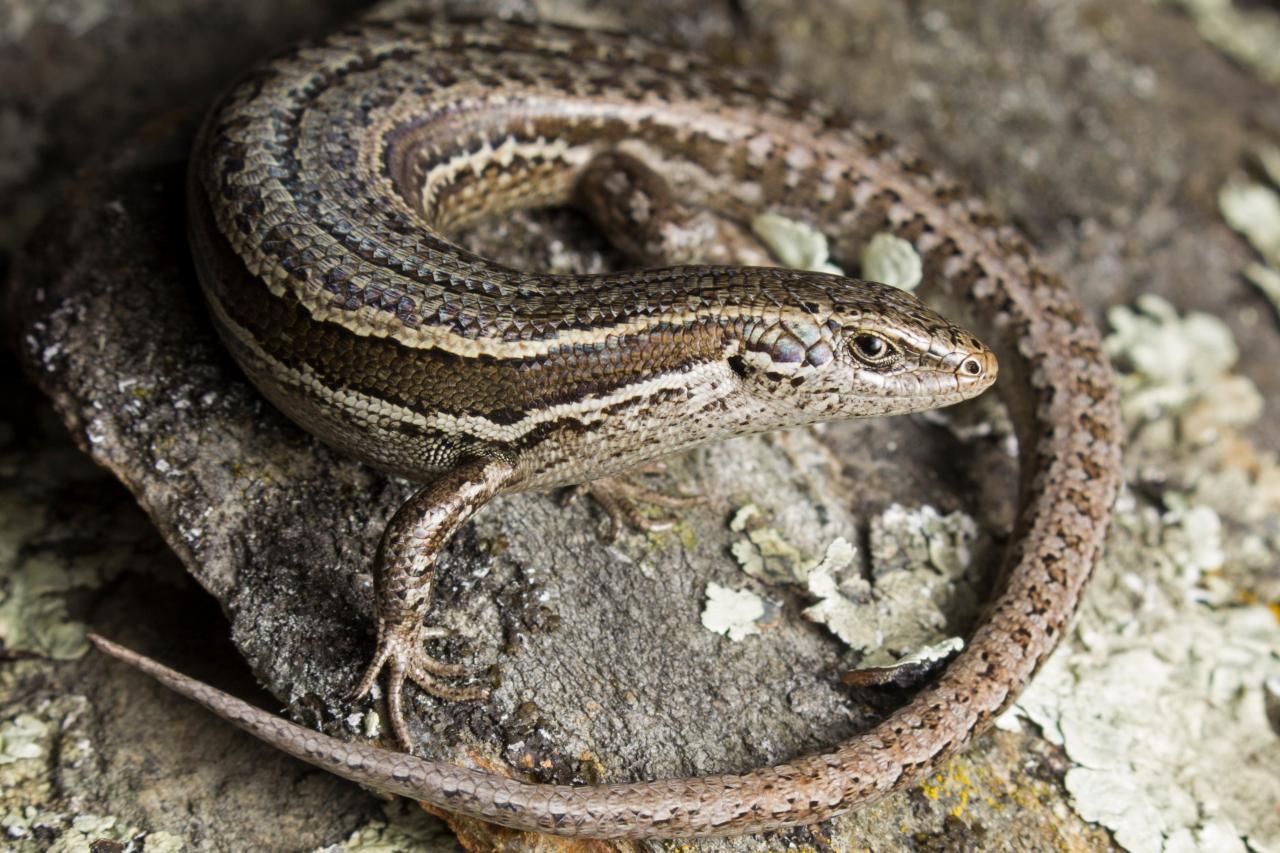 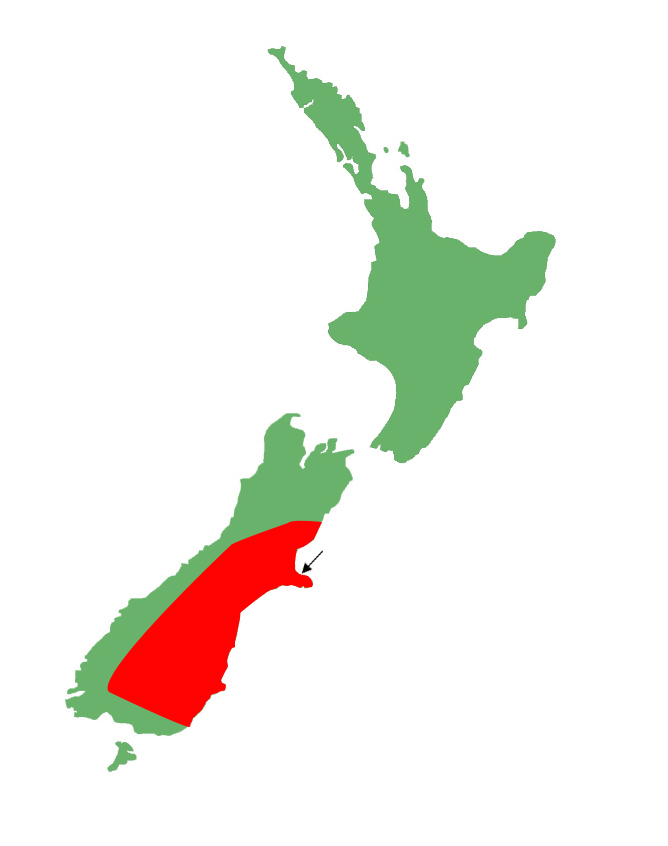 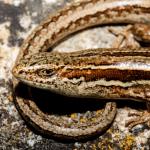 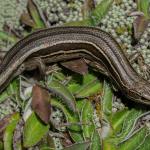 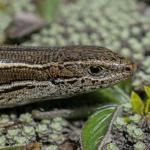 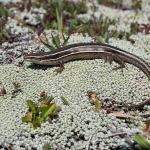 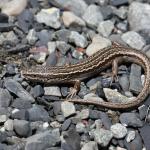 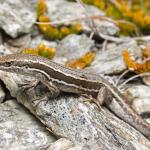 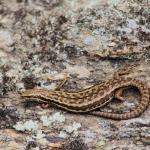 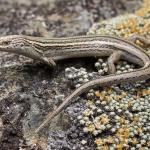 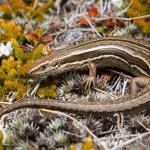