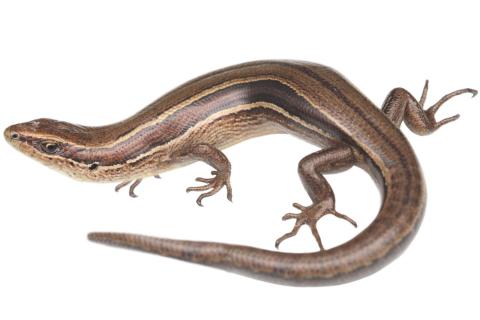 Rockhopper skinks are diurnal, terrestrial, and saxicolous. These highly active skinks inhabit alpine areas (>1000 metres) and are associated with vegetations islands and the edges of scree/talus. They are most frequently seen in and around Dracophyllum shrubs and seek refuge in these, under stones, and in scree/talus (pers.comm Samuel Purdie).

Classified as At Risk: Declining. These fascinating lizards were only discovered several years ago and known from a single location. However, several new populations have been identified and they are now known to have a relatively large distribution.

Rockhopper skinks were discovered in 2018 by herpetologist Tony Jewell and named after their ability to quickly leap across rocks. While these skinks are superficially very similar to several other sympatric species, Tony Jewell was able to distinguish them based on minute morphological differences. Genetic results subsequently identified that they were markedly divergent from their closest relative, the small-eared skink (Oligosoma stenotis). 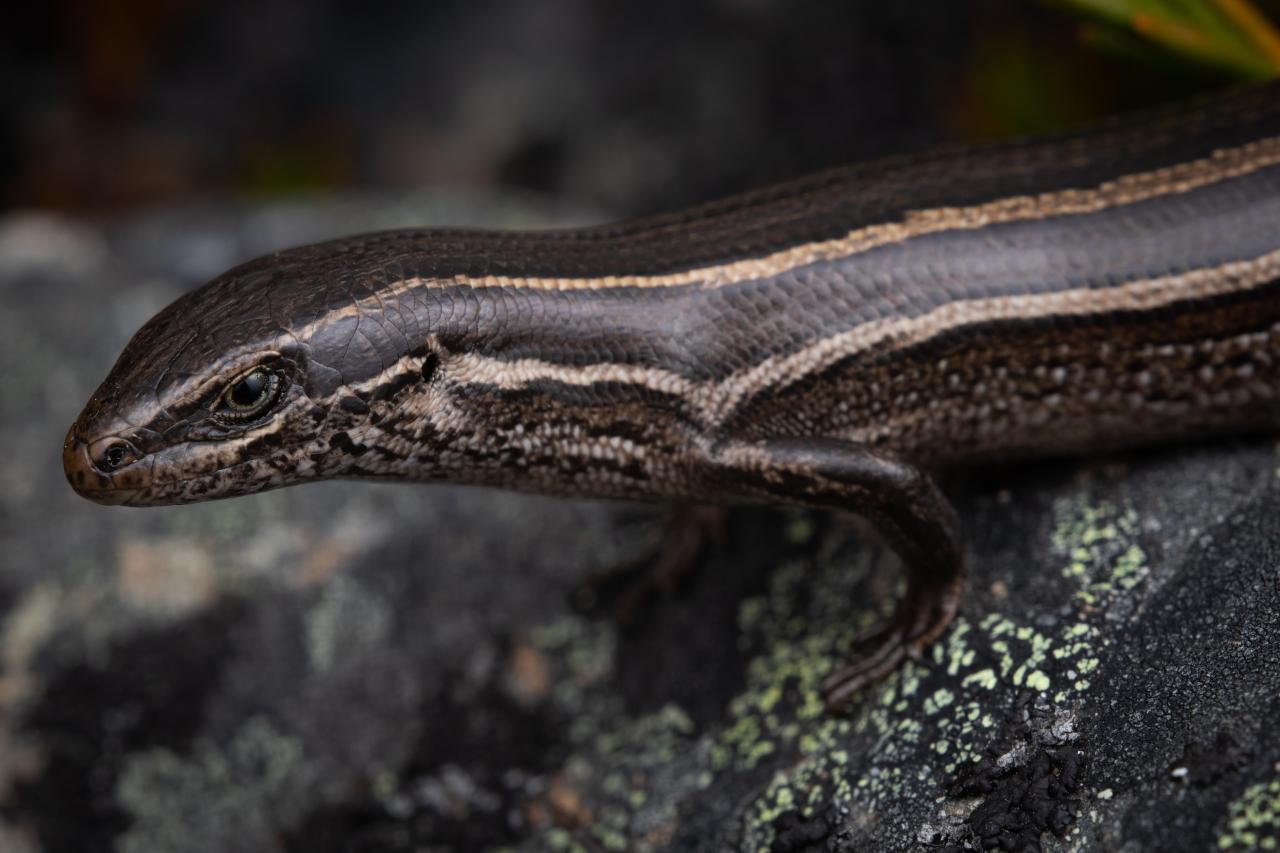 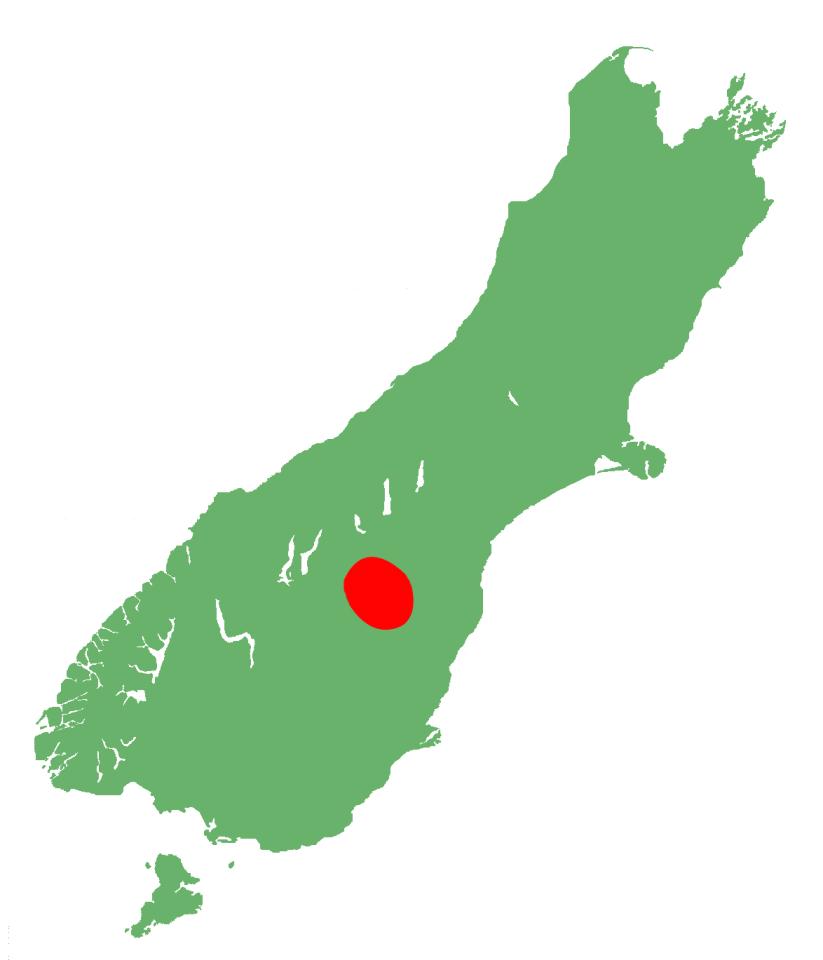 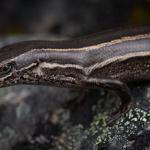 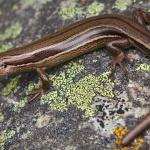 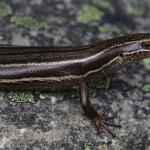