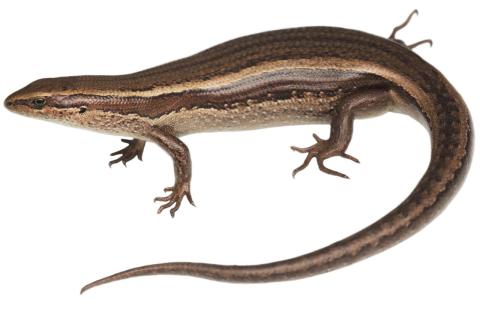 Length: SVL up to at least 64mm

A newly discovered (2021), undescribed, species of skink with a snout-vent-length (SVL) up to 64 mm. Dorsal surface yellow-brown, sometimes with a thick, dark brown mid-dorsal stripe and pale yellowish or cream dorsolateral stripes. The dorsum may bear some dark flecks. Lateral surfaces bear a dark brown band that is typically bordered by pale yellowish or cream stripes. Ventral surface is uniform yellowish with a white-grey throat, which may be speckled.

Only known from Mataura Range and Mid Dome in Southland, but likely exists in other nearby mountains (e.g. Cupola).

The Mataura skink is a diurnal, terrestrial, and heliothermic alpine/subalpine species. It is known to occupy rocky tussockland, shrubland, herbfield, and talus. This species is often seen basking on the leaves of spaniard (Aciphylla). Mataura skinks have been found from about 800 m to as high as 1400 m (pers.comm. Samuel Purdie).

This species was only discovered recently, thus, very little is known about it. Accordingly, surveys are being undertaken to identify new populations. It was initially only known from Mataura Range. However, one recent survey identified it at Mid Dome and some other nearby mountainous areas (pers. comm. Samuel Purdie). Future work will likely include more surveys to expand its known distribution.

The Mataura skink was discovered in 2017 by herpetologist Carey Knox and identified as new to science in 2021. In 2017, this species was assumed to be Eyres skink (Oligosoma repens) as it closely resembles Eyres skink and these are known from nearby mountain ranges (e.g., Eyre Mountains). Nevertheless, Carey Knox collected a tissue sample, which spent four years in his freezer. Eventually, the sample was sent away for genetic analyses which identified that it was markedly divergent from its closest relative, the Eyre's skink. The significant divergence, combined with its geographical separation enabled geneticists to confirm that it was, indeed, a taxon new to science. It is yet to be described and given a formal colloquial name. 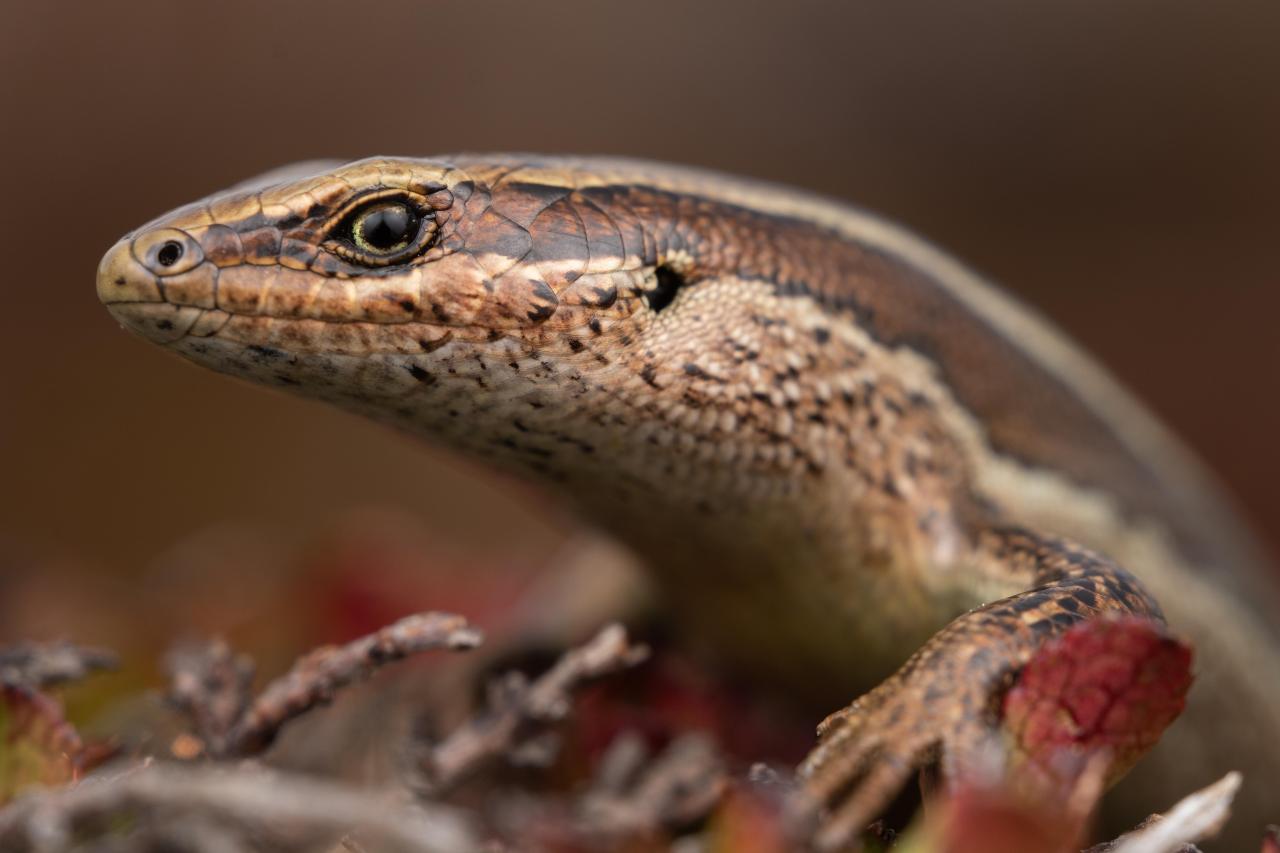 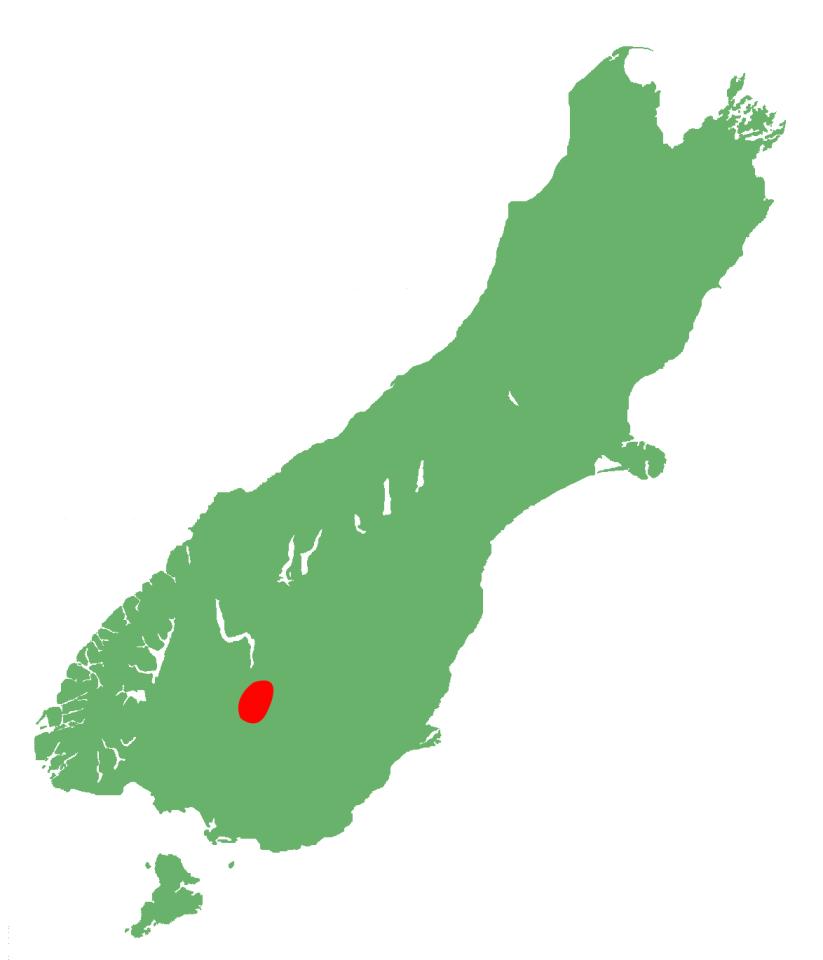 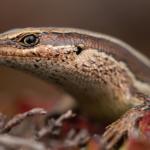 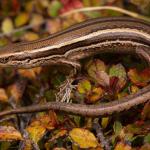