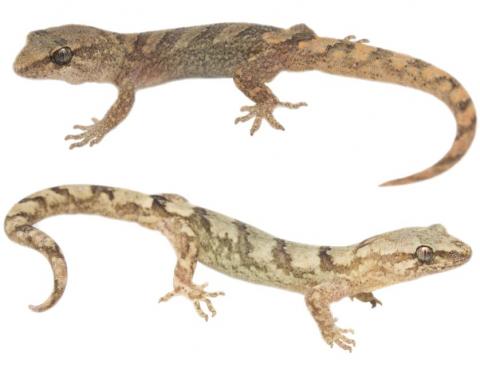 Length: SVL up to 65mm, with the tail being shorter than the body length

A small, and often beautifully patterned Woodworthia known from a few scattered localities in the Kaikōura ranges and eastern Marlborough. The species is characterised by its alternating light and dark markings on the dorsal surfaces. The base colour is brown to grey, with the lighter brown to whitish-grey markings appearing as banding, or irregular / offset blotching. A dark stripe runs from the nostril through the eye onto the back of the neck. The sides of the animal are often the same brown to grey as the upper surfaces, and often have irregular grey or light brown blotching. The lower surfaces of the animal is often a uniform cream colour.

There is some overlap between the Kaikouras gecko and the closely related minimac gecko (Woodworthia "Marlborough mini"). It is quite difficult to differentiate these two species but in general the Kaikouras gecko is larger and has more contrasting dorsal markings.

Restricted to eastern Marlborough, and Kaikōura, being only known from a small number of localities within the Kaikōura Ranges and Haldon Hills.

A nocturnal species, that is saxicolous and terrestrial. Ranging from lowland habitats through to the alpine zone; it is often found in association with complex rock features (screes, rock outcrops, and boulder fields).

Largely unknown, but as with other saxicolous Woodworthia species is likely to congregate in large numbers in refugia.

Largely unknown, but likely to be similar to other Woodworthia species with lowland and alpine populations e.g. individuals in lowland populations producing up to two young annually, whilst populations in alpine environments would reproduce biennially.

As with other members of the Woodworthia genus, Kaikouras geckos are likely to be omnivorous, feeding on a variety of invertebrates, as well as the nectar and fruit / berries of native plants.

Kaikouras geckos have been recorded with ectoparasitic mites in the wild.

The Kaikouras gecko is classed as a "Declining" species by DOC being restricted to a few localities within the Kaikōura Ranges and Haldon Hills. This species is not being actively managed.

Kaikouras geckos are members of the 'common gecko' complex, a group of closely related species which are regionally distributed throughout New Zealand. Historically, most of these were considered a single highly-variable species - Hoplodactylus maculatus (the so called 'common gecko'). The 'common gecko' has now been separated into over ten different species.

The Kaikoura's gecko along with its sister species the Minimac gecko sits within the Northern clade of the Woodworthia complex, with the pygmy gecko being their closest relative within the group. 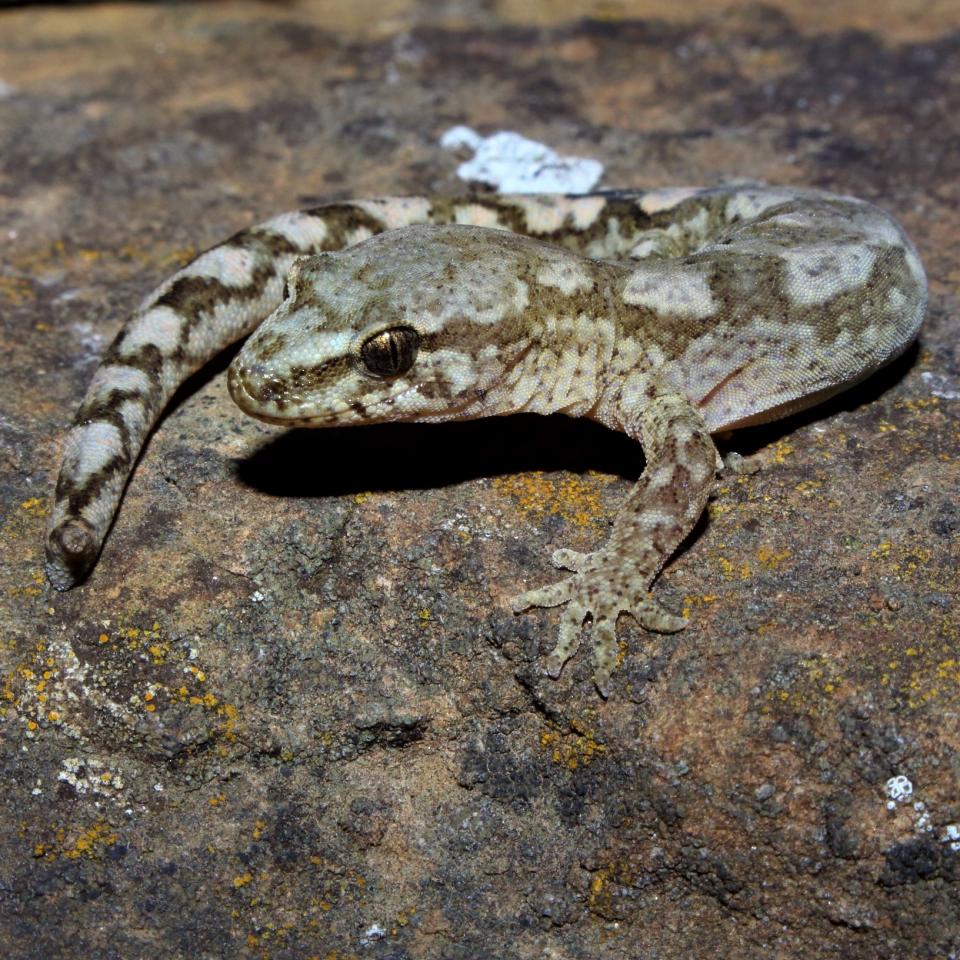 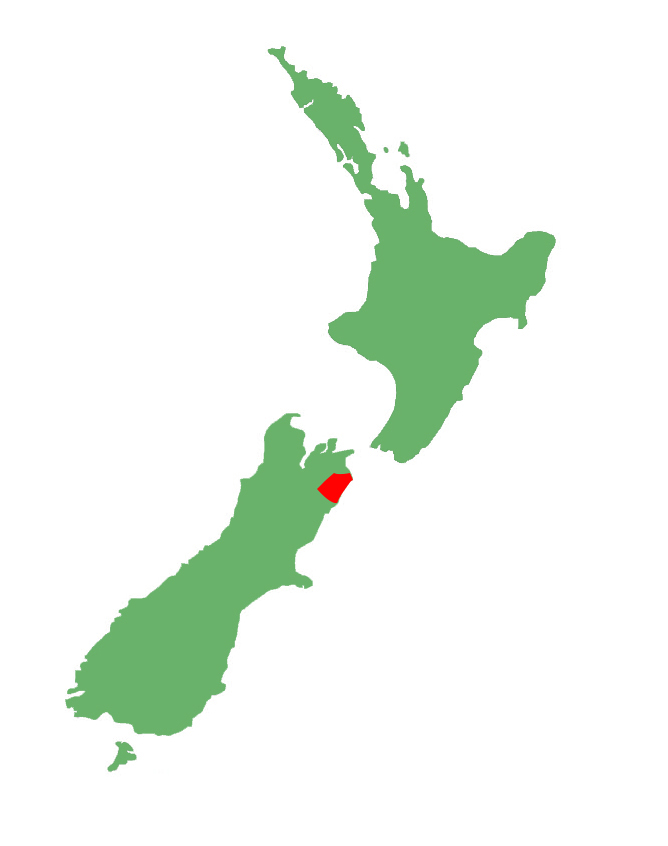 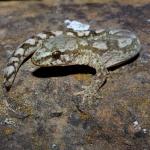 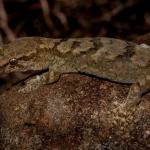 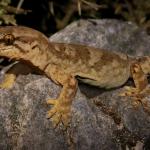 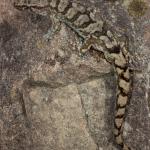 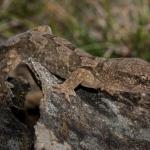 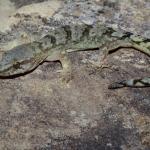 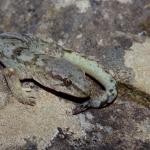