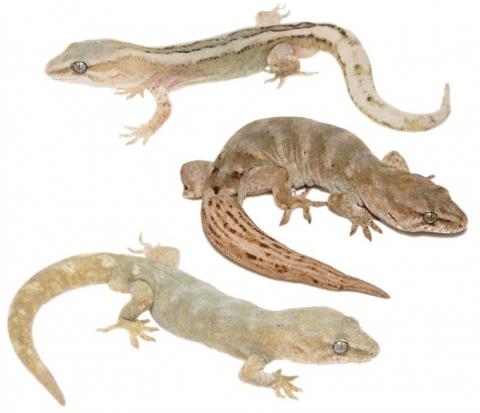 Length: SVL up to 50mm, with the tail being longer than the body length

New Zealand's smallest species of gecko with an SVL up to 50 mm. This species comprises two geographically separated forms, which will likely be described as different species. These are as follows:

SVL up to 50 mm. Dorsal surface light olive-grey or grey-brown, usually with thin, pale transverse bands, blotches, or longitudinal stripes. Some individuals are more uniform in colour with very indistinct dorsal blotches. A dark brown canthal stripe runs from the nostril, through they eye, to above the ear, and there is a pale stripe above it on the snout. Lateral surfaces dull grey-olive, sometimes with brown or dark grey speckles. Ventral surface uniform grey, sometimes with brown or dark grey speckles. Eye colour pale golden-brown (van Winkle et al. 2018; Jewell 2008).

Similar to northern pygmy gecko but much smaller (SVL up to 42 mm) with head and body markings generally less distinct and, for those on the back, more broken up, often visible as small patches either side of a pale vertebral stripe. The head is noticeably more deep-set with a shorter, blunter snout, that in lateral profile curves down from the eye to the nostril (versus straight in the northern form). The eye colour is a darker shade of brown, and the toes shorter and broader with shorter, more tapering distal phalange (Jewell 2008).

Relatively widespread through inland Marlborough south of the Wairau Valley, north of Canterbury. Interestingly, a southern population, which may one day be recognized as a different species, occurs in the Rangitata Valley-Ashburton Lakes area. Pygmy geckos from this population have an even smaller maximum known SVL (up to 42 mm). Individuals from this population also have a distinctly shorter snout, more broken up markings (pers. comm. Tony Jewell 2021).

This species can be highly abundant but do not appear to form large aggregations that are sometimes observed in other Woodworthia species.

Gravid females have been observed in January.

Small invertebrates and possibly the fruits of native plant species.

This species is not being actively managed and does not appear to be at any immediate risk of extinction. However, this species may be impacted by land and construction developments, so should be managed in these situations accordingly. This may involve translocations, constructing new habitat, or simply cancelling such developments.

Pygmy geckos are members of the 'common gecko' complex, a group of closely related species which are regionally distributed throughout New Zealand. Historically, most of these were considered a single highly-variable species - Hoplodactylus maculatus (the so called 'common gecko'). The 'common gecko' has now been separated into over ten different species.

The Pygmy gecko sits within the Northern clade of the Woodworthia complex, with the Minimac and Kaikoura's gecko being its closest relatives within this group. 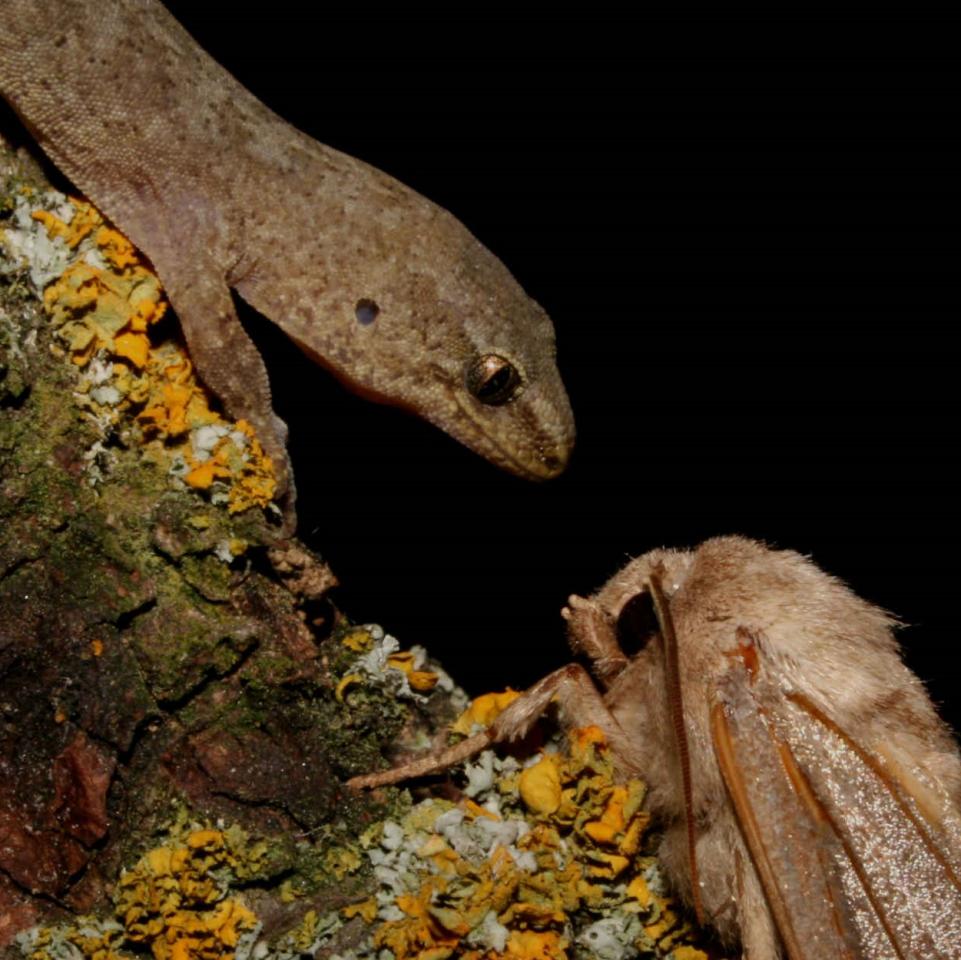 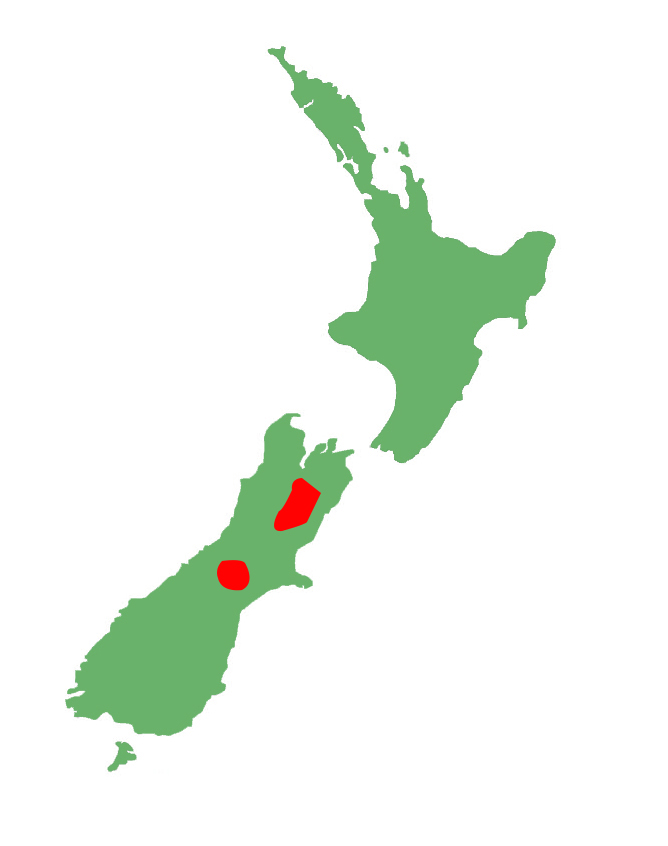 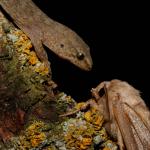 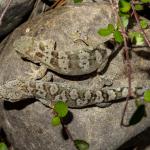 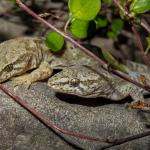 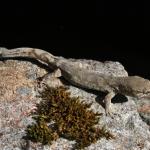 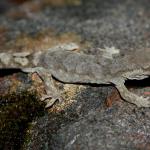 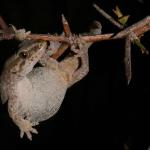 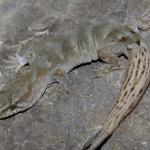 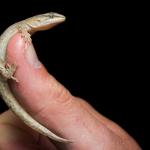 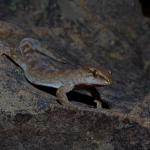 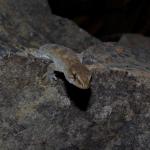