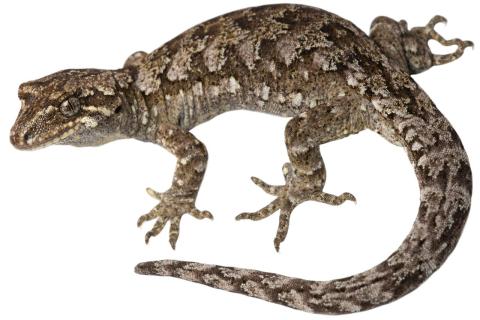 Length: SVL up to 90mm, with the tail being equal to the body length

A cryptic species from the forested regions of southern Westland. The broad-cheeked gecko is similar in appearance to other southern Mokopirirakau exhibiting the W or H-shaped marking running along the upper surfaces, as well as the V-shaped marking between the eyes. The colouration on the upper surfaces is variable ranging from shades of brown through to grey, often with yellow, red or pinkish splotches. The ventral surfaces are much lighter in colouration often being a greyish colour but can be flecked with yellow and cream, with dark speckling, the undersides of the extremities are often lighter in colouration than the body. The mouth lining and tongue are bright orange in colouration. As per the name the cheeks may appear quite broad when viewed from above.

Unknown, but likely to be similar to other southern Mokopirirakau species.

Restricted to Westland, but the distribution limits of this species are poorly understood. Known to occur between Tai Poutini National Park and the Paringa River.

A nocturnal, and arboreal species. It is known to inhabit the wet coastal forests in the Ōkārito region but may occur well into the subalpine region.

As with other Mokopirirakau, females are likely to produce 1-2 young, either annually or biennially.

Most likely to be an omnivore as with the other Mokopirirakau, taking both invertebrate prey, as well as the fruits and nectar of a variety of plant species.

Is a host for gecko mites.

The broad-cheeked gecko is listed as "Nationally vulnerable".

One of the original broad-cheeked geckos was discovered when it was found in the backpack of a hunter, who returned from a high-elevation area near Paringa. This gecko was briefly kept in captivity, then sadly passed away and was donated to a museum. 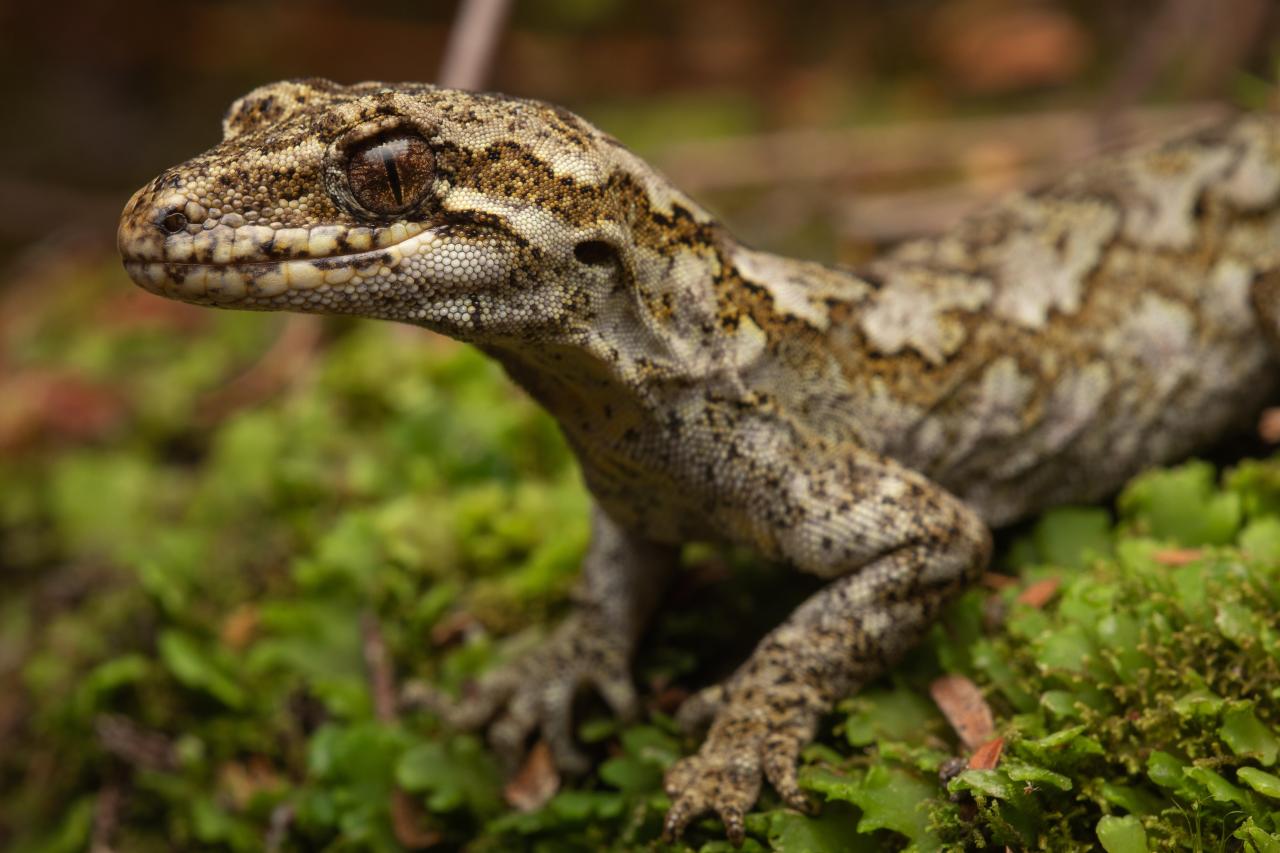 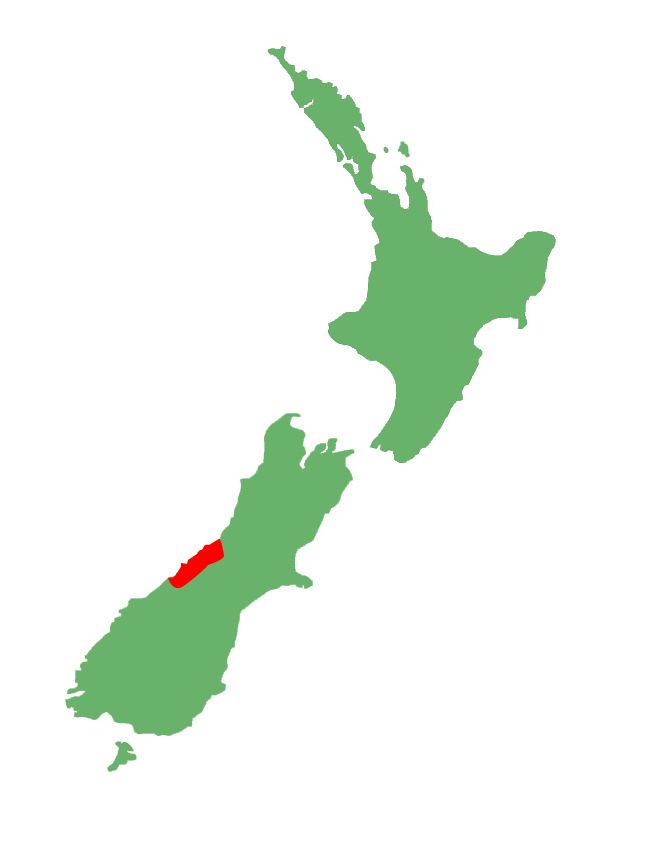 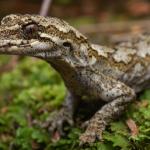 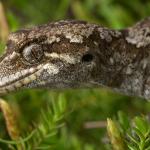 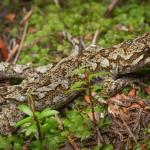 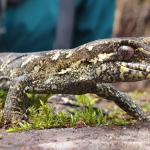 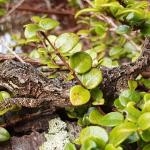 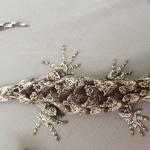 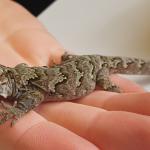