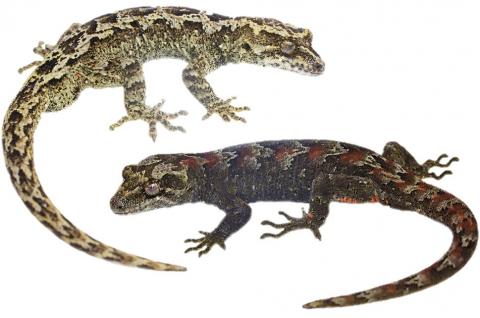 Length: SVL up to 95mm, with the tail being equal to or shorter than the body length

A beautifully patterned forest gecko species that is often found in extremely rugged alpine environments. Cascade geckos typically have a grey, brown, or olive dorsal coloration with distinct contrasting chevrons or blotches. These are often broken up with bright orange-brown or mustard-cream blotches. The ventral surface is typically lightly speckled or with vivid broken stripes. The interior of the mouth and tongue is bright orange. Cascade geckos typically have brown or olive-grey eye colored eyes.

Cascade geckos are a cathemeral, terrestrial, and arboreal species that are associated with rock. They inhabit rock bluffs, sheer rock walls, deep rocky crevices, boulderfield, and open rocky shrublands. Like some other cryptic 'alpine' Mokopirirakau, such as the Tākitimu gecko (Mokopirirakau cryptozoicus), this species also does inhabit forest, however, is apparently very uncommon in this habitat type now (van Winkel et al. 2018). This species has be found up to 1700 metres above sea level

Presumably insectivorous and likely feeds on alpine sugar sources such as nectar or fruits.

This species is being monitored using a variety of methods as part of a Department of Conservation alpine reptiles initiative.

Astonishingly, one individual was found by climbers in Fiordland approximately 150 metres up a near-vertical rock wall. 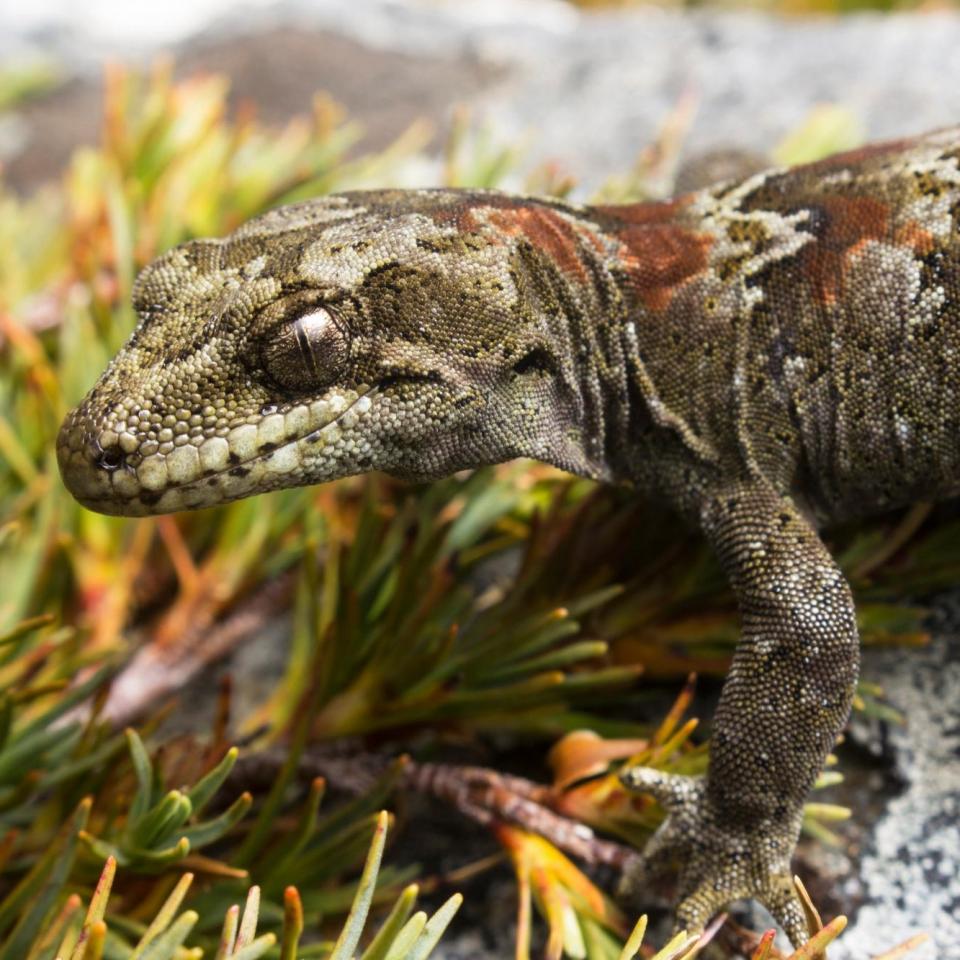 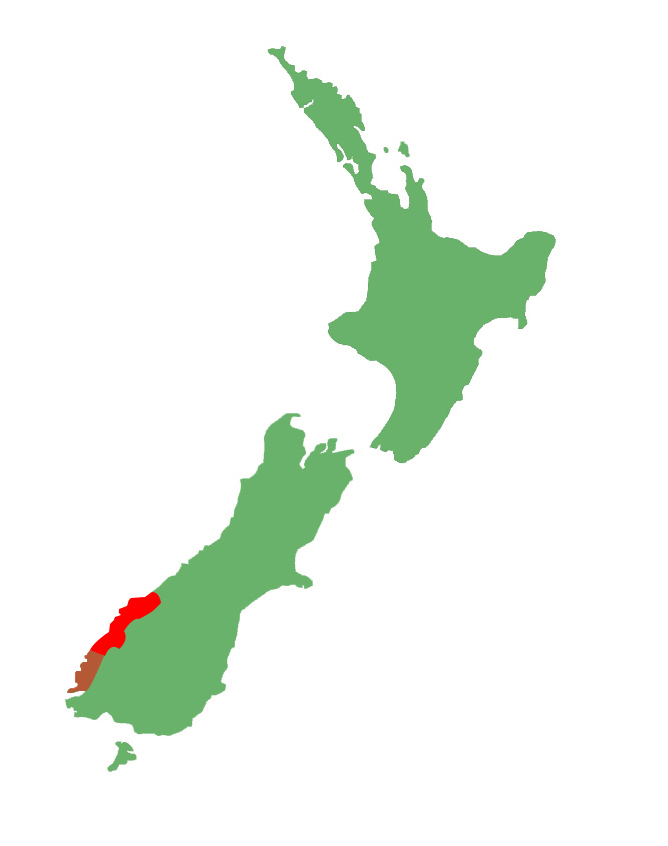 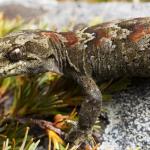 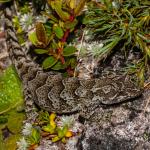 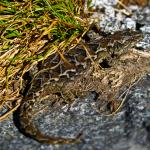 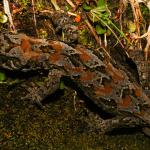 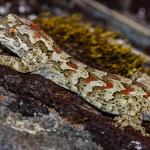 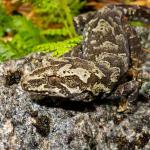 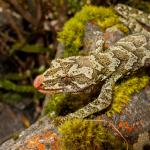