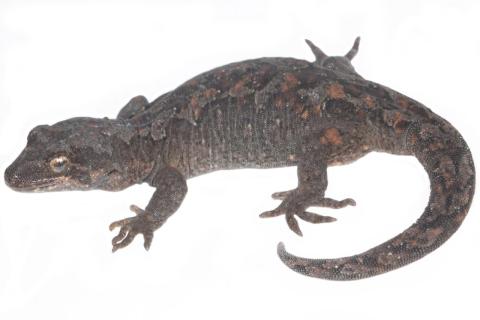 Length: SVL up to 87mm, with the tail being shorter than the body length

They are characterised by their dorsal surfaces which are slate grey, dark brown or cream-grey with pale herringbone markings, and are often joined along the mid-dorsal region, forming large transverse blotches and/or longitudinal stripes. In addition to this, some individuals also possess brilliant orange, red, or purple-grey blotches or spots. These often form dense aggregations and constitute a considerable portion of the overall dorsal surface colour. Dorsal patterns often edged black and continue down the intact tail. A dark V-shaped marking is present on the top of the head between the eyes, similar to other Mokopirirakau, in addition to a pale canthal stripe running from the nostril through the eye to the ear. Lateral surfaces are similar in colouration to the dorsal surface, sometimes with irregular blotches or spots the same colour as those seen on the dorsal surface. Both dorsal and lateral surfaces can bear dark speckles. The ventral surface is typically mottled and pale grey or pale yellow-pink. Eye colour brown or pinkish. The interior of the mouth is bright orange with a pink tongue, which sometimes has a diffuse grey tip. Intact tails are typically shorter than body length (SVL). The soles of their feet are typically brown-orange (van Winkel et al. 2018; Jewell 2008; Jewell and Leschen 2004).

Tākitimu geckos are primarily nocturnal or cathemeral and may cryptically bask. This species is highly saxicolous and terrestrial. Tākitimu geckos inhabit alpine/subalpine creviced bluffs, screes (particularly those with vegetation in the middle or on the periphery), and rock outcrops. This species has also been found in mature beech and podocarp/hardwood forest. Tākitimu geckos exist from lowland areas up to 1450m (Jewell and Leschen 2004).

The Tākitimu gecko is solitary in nature, although they may on occasion share refugia with other individuals. As is the case with other Mokopirirakau it is theorised that males likely show aggression to other males during the breeding season. Neonates (babies) are independent at birth.

As with all of Aotearoa's gecko species, the Tākitimu gecko is viviparous, giving birth to one or two live young biennially (once every two years). A gravid female bearing two embryos has been recorded in January (van Winkel et al. 2018).
Mating in Mokopirirakau may seem rather violent with the male repeatedly biting the female around the neck and head area. Sexual maturity is probably reached between 1.5 to 2 years as with other Mokopirirakau, however, it may take up to 4 years in some of these alpine species.

They are primarily insectivorous in nature, but are thought to feed on the nectar, and small fruits of several subalpine plant species when they are seasonally available. Being terrestrial in nature, their invertebrate prey tends to be predominantly composed of moths, spiders, weta, and other invertebrates that live in the alpine environments

DOC classify the species as 'nationally vulnerable' (Hitchmough et al. 2016). Although there are very few records of Tākitimu geckos, the species appear to be relatively widespread and have been found in a range of habitats. Accordingly, the species numbers are possibly reflective of their extremely cryptic and elusive nature, rather than low numbers. Like many other New Zealand lizards, they probably have been impacted severely by habitat modification and introduced mammalian predators. Knowledge of this species may be improved by undertaking long-term monitoring and surveys to find populations elsewhere. Because this species is seldom-seen and often very remote, it is especially important that this species is periodically "checked up" on. 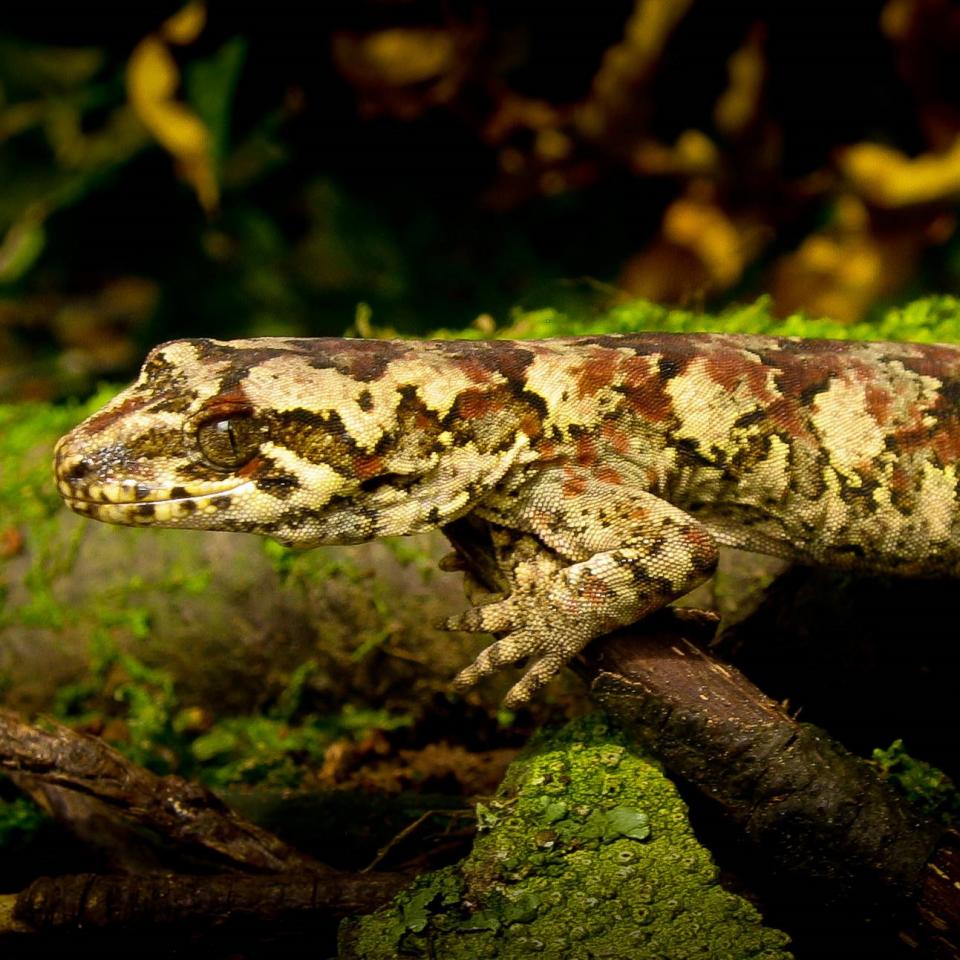 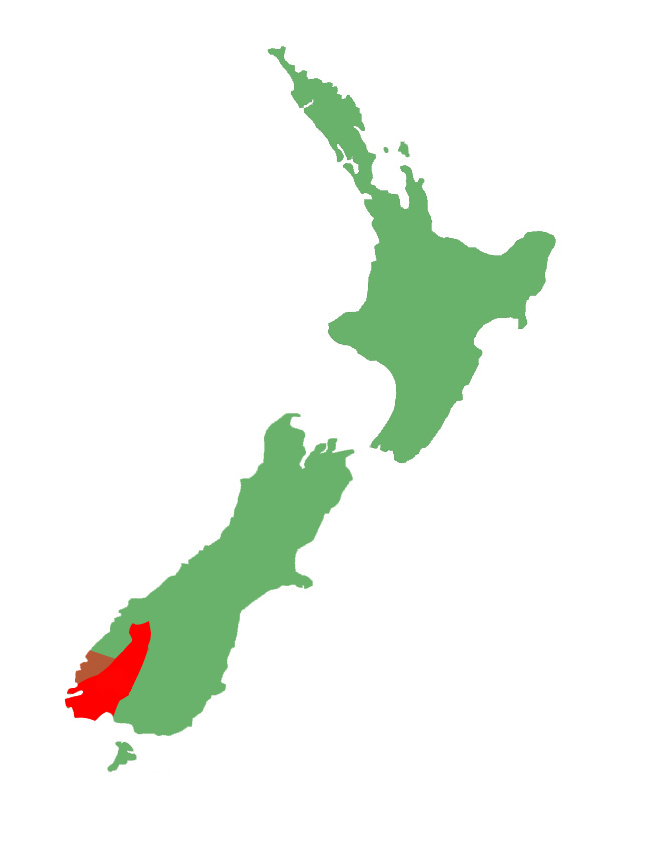 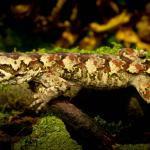 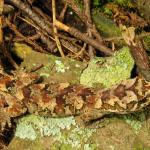 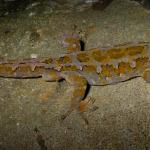 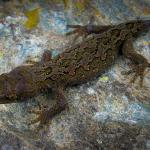 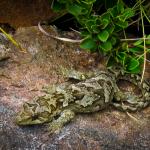 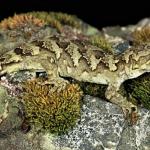