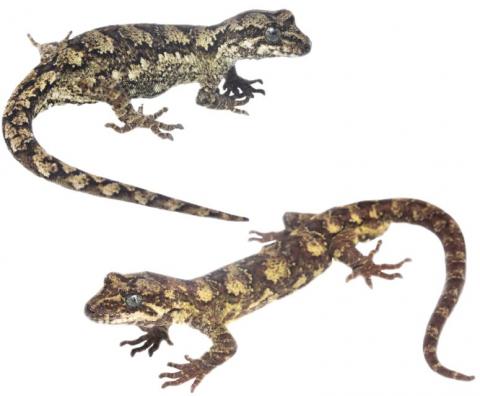 Length: SVL up to 88mm, with the tail being equal to or slightly longer than the body length

A beautifully colored, highly variable species of forest gecko that occasionally possesses brilliant blue eyes. Tautuku geckos have a dorsal surface that is often grey, brown, olive, red, or yellow, and typically possess transverse chevrons or blotches that are pale grey or yellow. Their dorsal surface serves as superb camouflage against lichen covered trees. Like some other Mokopirirakau, this species also possesses a distinct v-shaped marking on its head between its eyes. The ventral surface is typically grey, olive, or yellow with dark speckles and colorful blotches. Tautuku geckos are known for their blue eyes, however, usually possess brown or brown-grey eyes. The interior of the mouth is typically bright orange, with an orange or pinkish tongue (van Winkel et al. 2018; Jewell 2008).

Occurs in north-east Southland and south-east Otago. Museum specimens indicate that it also occurred in Riverton.

Tautuku geckos are a cryptic species of cathemeral forest gecko that are arboreal, semi-terrestrial and can be found in mature podocarp-hardwood forest, scrub, or in rock crevices (Melgren et al. 2013). It is possible that they also occur in beech forest.

Gravid females have been found in March-April, and produce one or two offspring. Preliminary monitoring at one site in the Catlins indicates that they breed annually.

Prior to 2021 tautuku geckos were classified as Threatened - Nationally endangered. They currently do not exist within any pest-free refuges. Accordingly, extensive surveys have been undertaken between 2014-2020 to understand their distribution and population numbers. They have now been found at over twelve sites throughout the Catlins and are known from all major forests there. This has resulted in their threat status being downgraded to "At Risk - Declining".

This species was rediscovered in the 1990's by herpetologist Tony Jewell after not being reported for several decades.

On one occasion, a Tautuku gecko was found during a survey, was processed, then released. A few hours later, as it became dark, the same retreat was checked to see whether the gecko was still present. Astonishingly, an entirely different gecko had moved in (within this short period), and the original animal was gone. They appear to respond very strongly to disturbance and will move high up into the canopy when this occurs (pers. comm. Samuel Purdie). 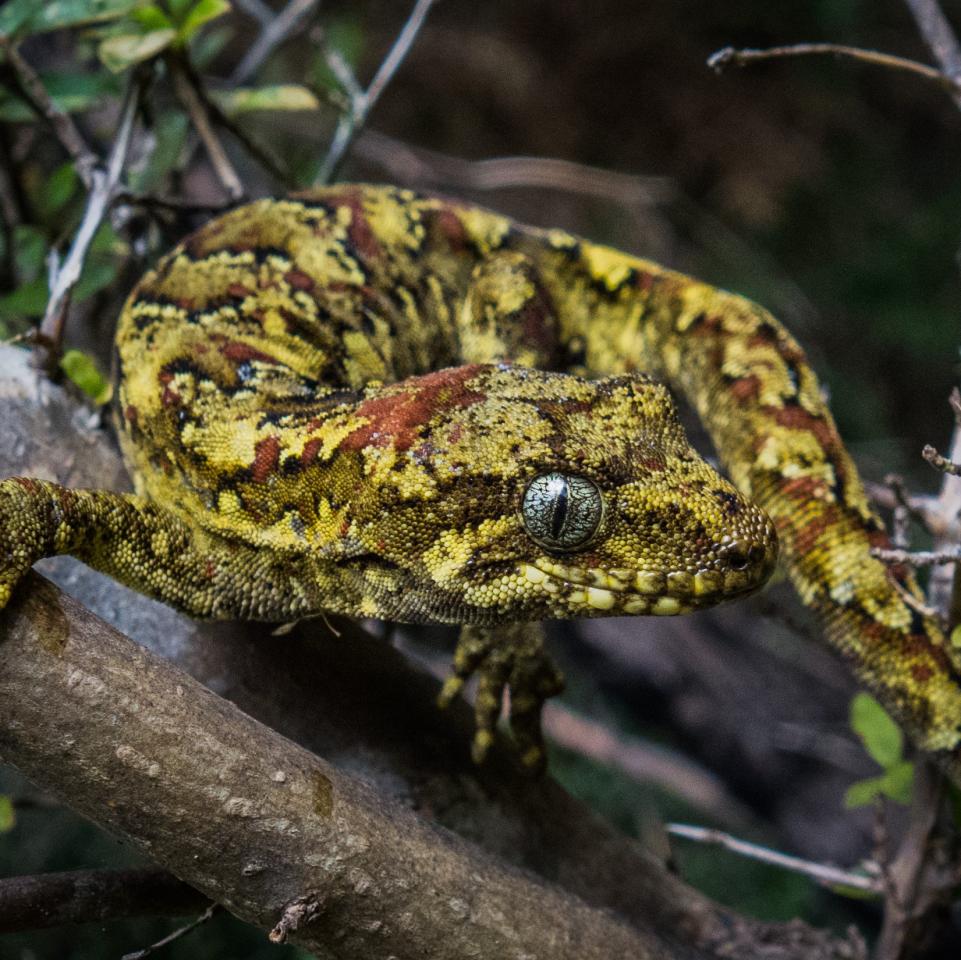 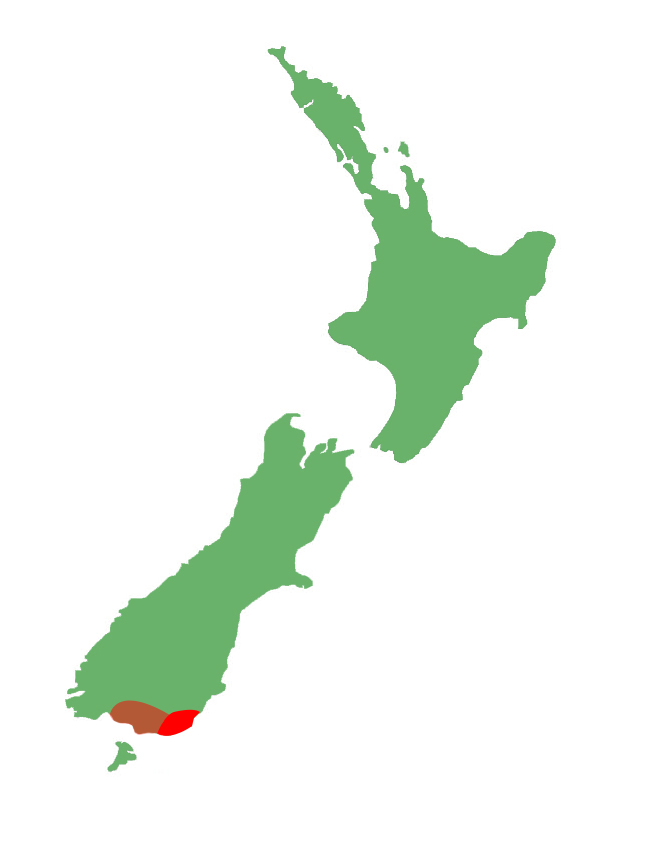 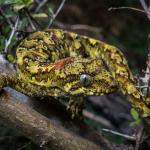 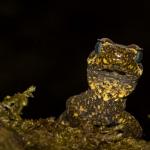 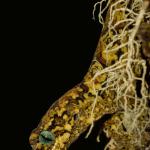 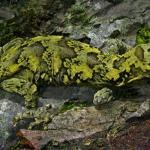 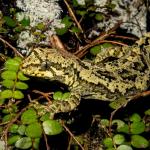 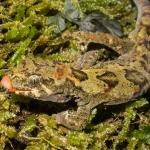 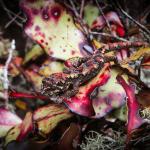 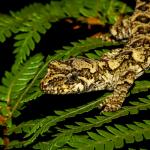 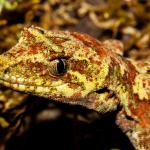 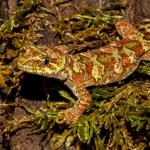 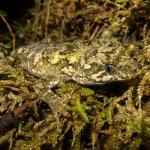 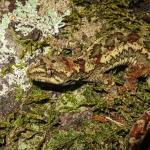 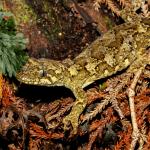 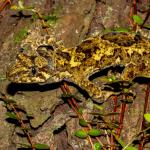 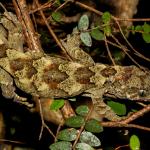 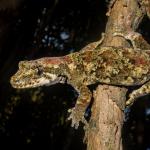 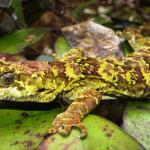 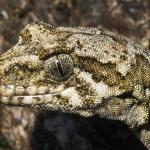 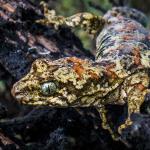 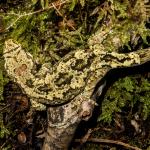 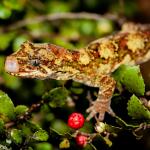 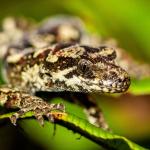 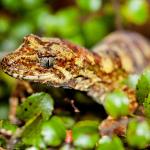 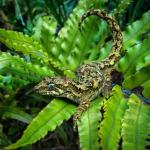