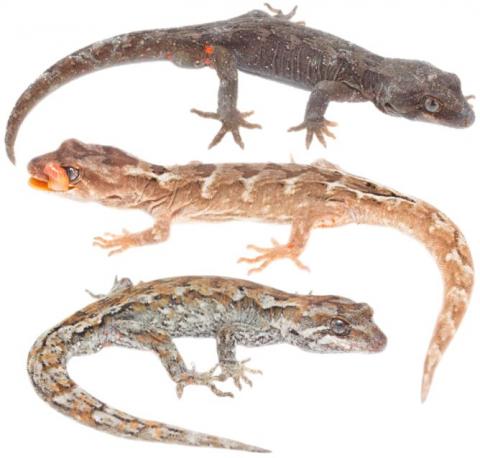 Length: SVL up to 95mm, with the tail being equal to or shorter than the body length

A gorgeous species of Mokopirirakau known from the subalpine/alpine zones of the Queenstown-Lakes District. Although named for their orange spotting, some individuals actually lack this feature, either being a drab grey-brown, or occasionally completely orange.

Orange-spotted geckos are currently only known from subalpine areas 1100-1800 metres a.s.l. They inhabit boulderfield, tallus, rocky herbfield, rocky tussockland, scree slopes, and rock outcrops. This species is thought to be primarily nocturnal, however, diurnal behavior, such as basking, has been observed (Bertoia et al. 2021). Interestingly, orange-spotted geckos are remarkably cold-tolerant and have been observed emergent on nights with sub-zero temperatures. Despite this, they appear to retain similar body temperatures to lowland gecko species during summer (Bertoia et al. 2021). This, paired with a handful of potential low-elevation sightings of this species may indicate that orange-spotted geckos once occurred in lowland habitat. Additionally, the closest relative of the orange-spotted gecko is the Tautuku gecko (Mokopirirakau "southern forest") (Neilsen et al. 2011), which is a lowland forest dwelling species. It is possible that orange-spotted geckos still exists in beech forest, as this species is highly cryptic and no reliable survey method has been developed for mature beech forest.

The orange-spotted gecko is solitary in nature, although they may on occasion share refugia with other individuals. As is the case with other Mokopirirakau it is theorised that males likely show aggression to other males during the breeding season. Neonates (babies) are independent at birth.

As with all of Aotearoa's gecko species, the orange-spotted gecko is viviparous, giving birth to one or two live young biennially (once every two years) in October/November. Mating in Mokopirirakau may seem rather violent with the male repeatedly biting the female around the neck and head area. Sexual maturity is probably reached between 1.5 to 2 years as with other Mokopirirakau, however, it may take up to 4 years in some of these alpine species.

They are primarily insectivorous in nature, but are thought to feed on the nectar, and small fruits of several subalpine plant species when they are seasonally available. Being terrestrial in nature, their invertebrate prey tends to be predominantly composed of moths, spiders, weta, and other invertebrates that live in the alpine environments

Prior to 2021, DOC classified this species as 'nationally vulnerable. Accordingly, extensive monitoring was and continues to be undertaken in an attempt to learn more about this species. In 2021 after extensive surveys, the threat status was downgraded to "At Risk - Declining". Orange-spotted geckos do not appear to be at any immediate risk of extinction, and although it is possible that their known habitat is relictual, the species is still relatively widespread. 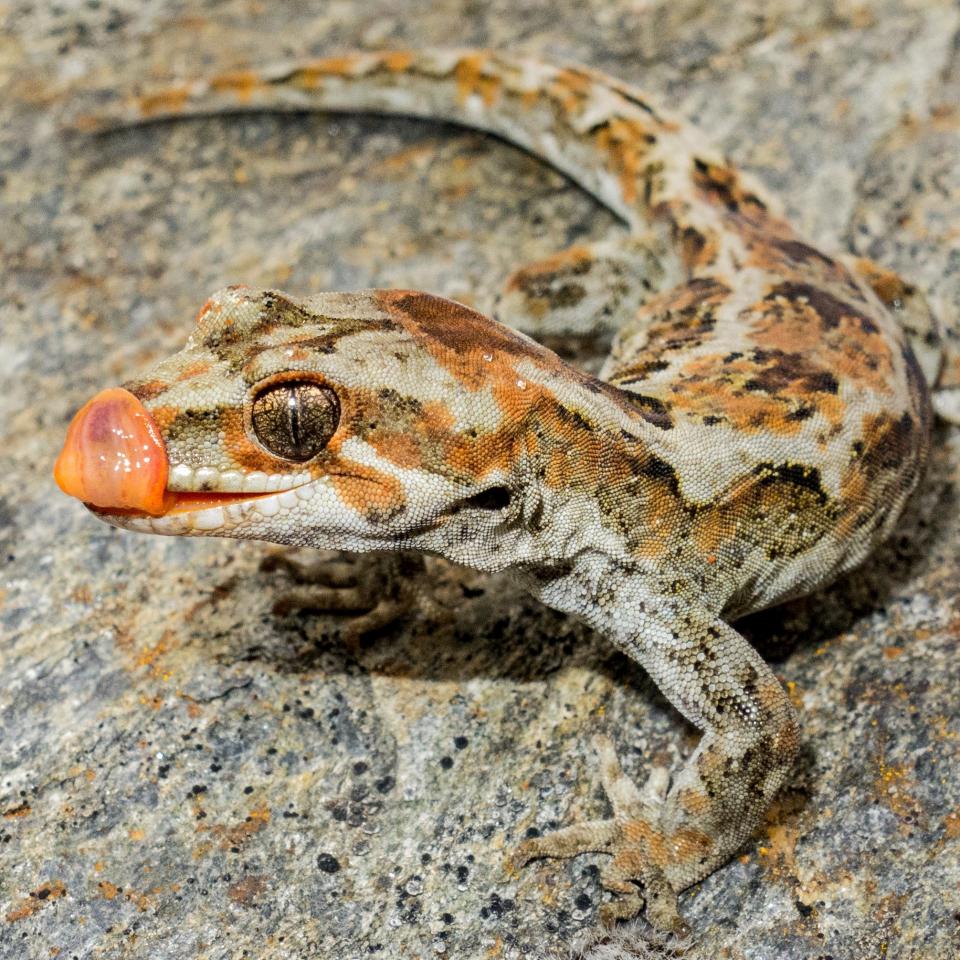 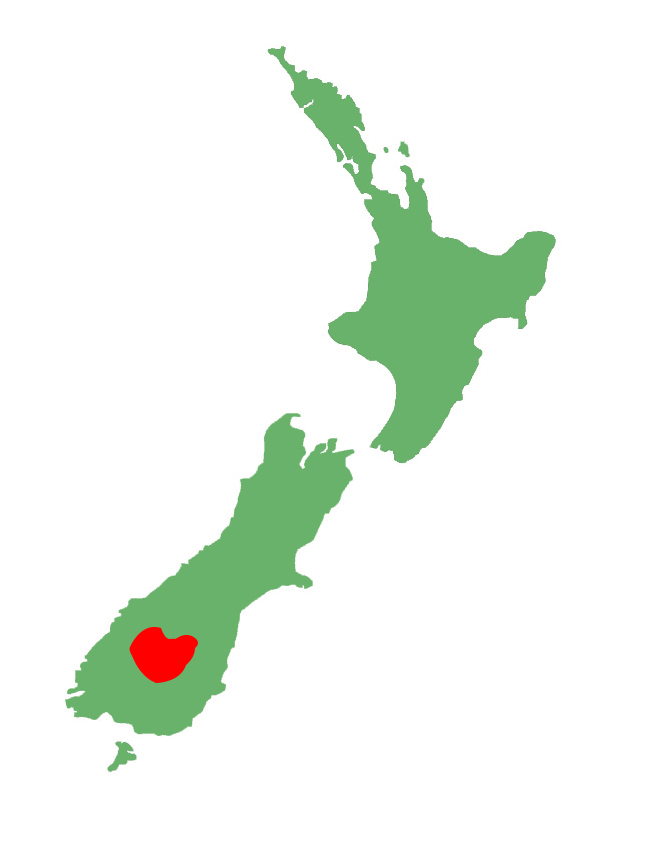 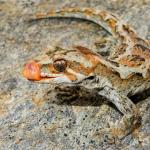 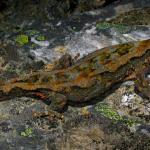 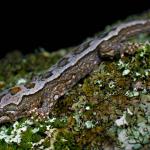 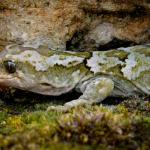 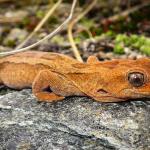 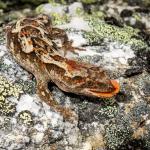 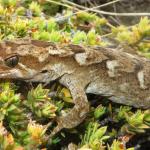 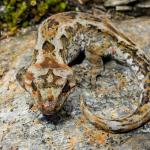 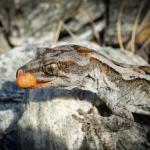 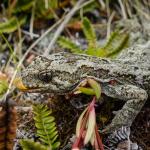 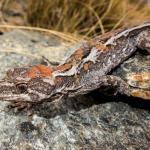 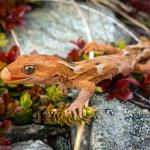 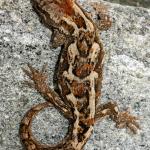 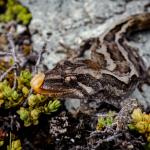 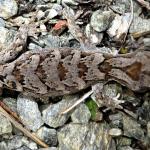 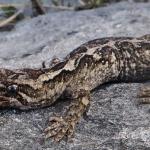