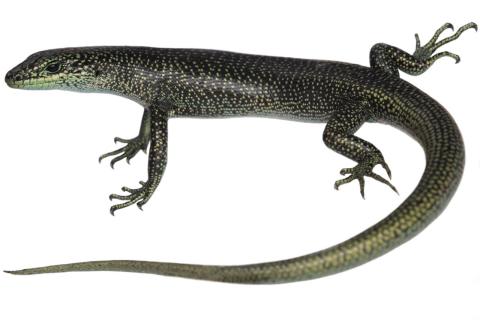 A very active, beautifully colored species of large rock-dwelling skink with a snout-vent-length (SVL) of at least up to 89 mm. Alpine rock skinks typically have a black or dark brown dorsal surface almost completely covered in gold/yellow or iridescent green-gold flecks. These flecks extend from the head right down to the tip of the tail, where they become increasingly close together and larger. At the very end of the tail, they can be no longer discernible as flecks and form a solid color. The lateral surfaces of this species are effectively the same as the dorsal surface. The ventral surface of this species is typically a uniform pale green-blue-grey (celeste). Eye color black. Soles of feet black. Subdigital lamellae 24-25 (pers. comm. Carey Knox; pers. comm. Samuel Purdie).

Currently known from the southern Hawkdun Range and Ida Range in Oteake Conservation Park, North Otago. It is possible this species occurs in nearby mountain ranges such as the Saint Bathans Range and Saint Mary's Range (pers. comm. Carey Knox).

Alpine rock skinks are a diurnal, terrestrial, and saxicolous species that is extremely active and can be seen moving around scree systems. They are exclusively associated with high-elevation (1100 - 1650 m a.s.l) boulderfield, tallus, and scree. Most of the rock systems they have been found in have vegetated edges and islands, however, they do not necessarily show any affinity for these areas (pers. comm. Carey Knox; pers. comm. Samuel Purdie).

Unknown. However, they are syntopic in at least one scree system with scree skinks (Oligosoma waimatense), and thus may interact with this species (pers.comm. Samuel Purdie).

Classified as Threatened - Nationally Vulnerable. Many surveys have been led by herpetologist Carey Knox, to identify more populations/sites for this species. Most of these surveys have been very successful and the species is now known from multiple elevations and multiple habitat types (i.e. different grain sizes of rock). Because this species was only recently discovered, understanding taxonomy, ecology, and biology are all highly important. It is probably these avenues of research will be pursued which may have conservation implications for managing the species. Because it is also a large species of skink, it may also be more susceptible to predation from mammals (pers. comm. Samuel Purdie).

This species was only recently discovered by herpetologist Tony Jewell in 2018. 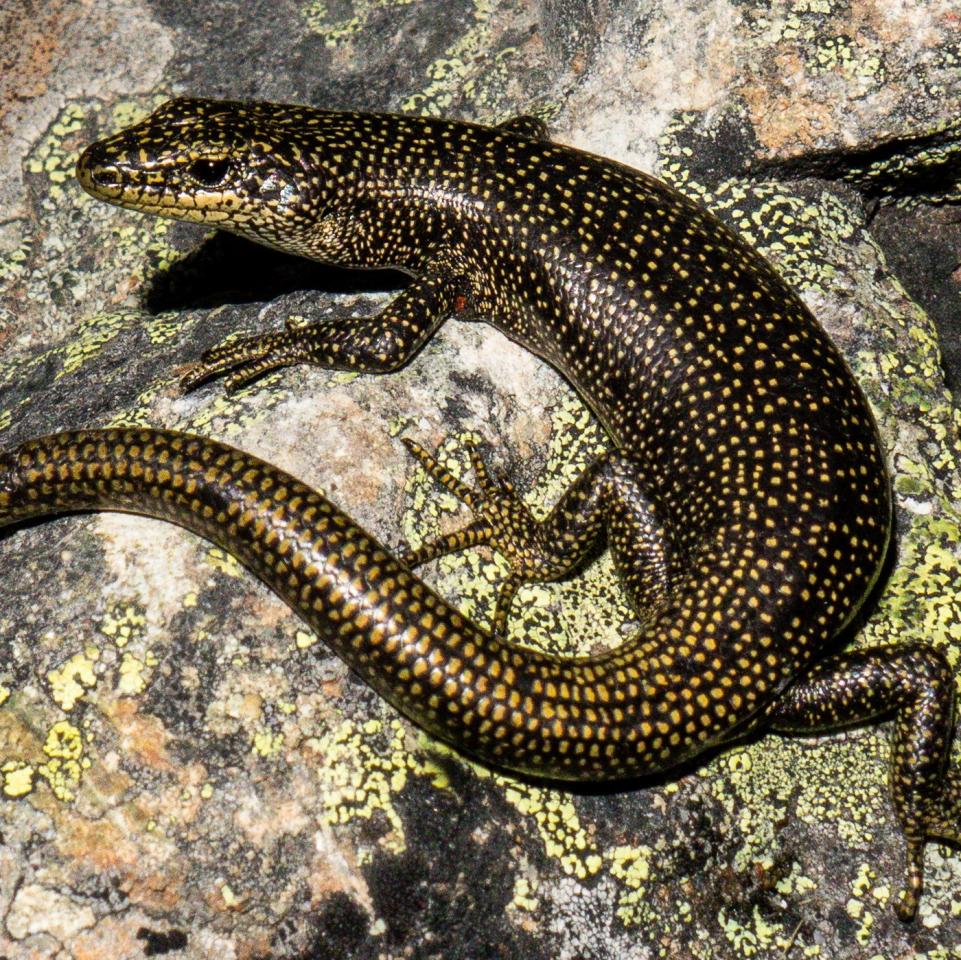 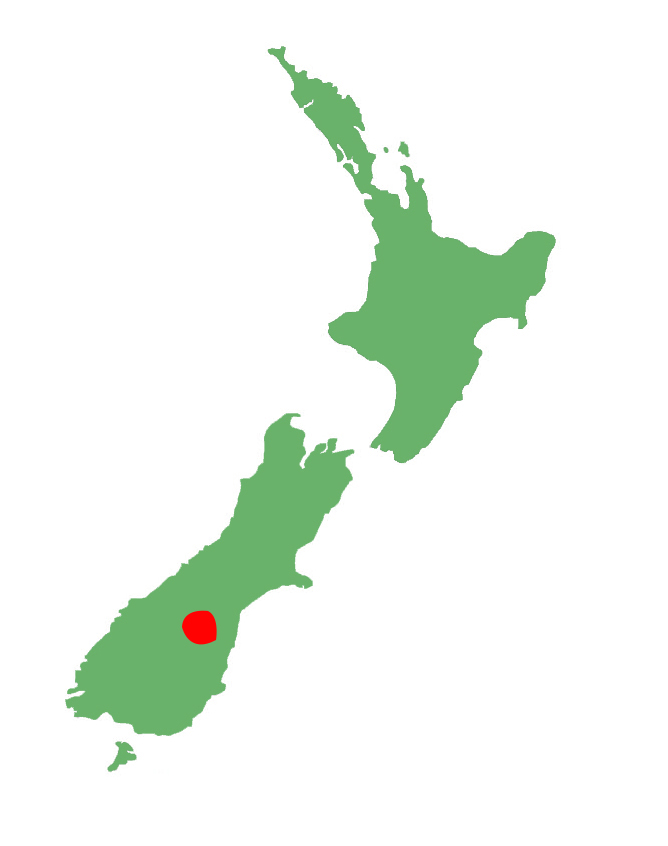 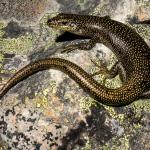 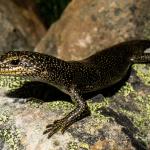 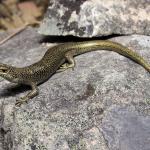 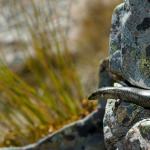 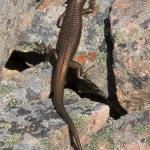 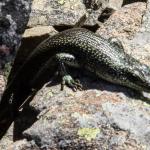 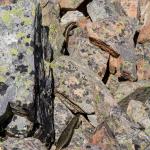 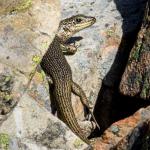 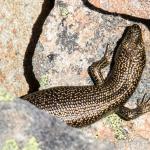 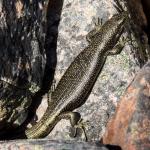 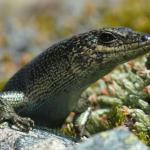