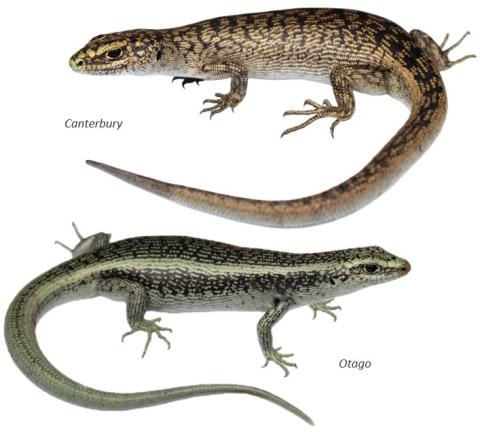 Length: SVL up to 114 mm, with the tail being much longer than the body length

Weight: Up to at least 28 grams

A beautiful and highly active species of large skink with a snout-vent-length (SVL) up to 114 mm. There are two main forms of scree skink. The Canterbury form and the Otago form. Mitochondrial DNA analyses indicate that the Otago form has introgressed with Otago skinks (Oligosoma otagense) at some point in the past, thus, their distinctiveness is uncertain (unpubl. data). The two main forms can be characterized as follows:

Dorsal surface typically drab pale or dark grey (sometimes with olive-green tint) with less pronounced black transverse bands and conspicuous dense speckles. In this form there is also sometimes a "gap" along the dorsolateral area, where black bands and dense speckles are absent. The lateral surfaces are similar to the dorsal surface, however the black bands are often absent. Instead, only dense black or brown speckles are present. In the Canterbury form, the transition from the dorsal basal colour to the ventral surface colour is less abrupt. Ventral surfaces similar to the lateral surfaces, but more uniform pale grey with few speckles and sometimes a pale orange hue.

Dorsal surface typically bright cream-yellow or tan (sometimes with olive-green tint), often with pronounced black transverse bands, and/or with black markings that protrude longitudinally. There is sometimes a series of conspicuous "gaps" along the dorsolateral area, where bold black bands periodically extend from the dorsal area to the lateral area. This results in what looks like a cream-yellow or tan dorsolateral stripe that is broken up or crenulated. Lateral surfaces similar to dorsal surfaces, with bold black bands or patterns, with a basal color that transitions to grey on the lower lateral surface. Ventral surfaces typically uniform pale grey with few speckles.

The Marlborough scree skink (Oligosoma aff. waimatense "Marlborough") has been identified as a separate species from the Canterbury scree skink, and is similar in appearance to the Otago form of this species.

Upper limit unknown. However, it is probable that this species can live over 20 years.

From Waitaki/lower Pukake southwards including the Dunstan Range, Ida Range and Saint Bathans Range in north Otago. May also have existed on Black Jacks Island in Lake Benmore.

Scree skinks are diurnal, saxicolous, and avidly heliothermic. They are renowned for being highly active and mobile, with a maximum recorded home range size of 950 metres squared (Lettink and Monks, 2019). Scree skinks occur in both the lowlands and subalpine environments. They typically inhabit dry rocky areas with suitable refugia (their large size renders them more vulnerable to predators). These include boulderfields, screes, tallus, stoney river terraces and banks, rocky shrubland, and rocky bluffs.

Largely unknown, however, scree skinks may breed annually or biennially. Reproductive maturity is thought to be a minimum of 4-5 years of age (Lettink and Monks, 2019).

The authors of this comprehensive study made several highly useful conservation recommendations. Firstly, they suggested that monitoring at their study site continue, as studying a flood-prone population of scree skinks is highly valuable in the context of climate change. They also suggested that other scree skink populations be monitored long-term (e.g. 10 years) in scree systems, as their study site is fairly atypical of the species usual habitat. They also recommended that wilding conifers and other exotic trees should be controlled at scree skink sites, as shading out of habitat is thought to be a possible threat to scree skinks (Whitaker 2008; ML unpbl. data). 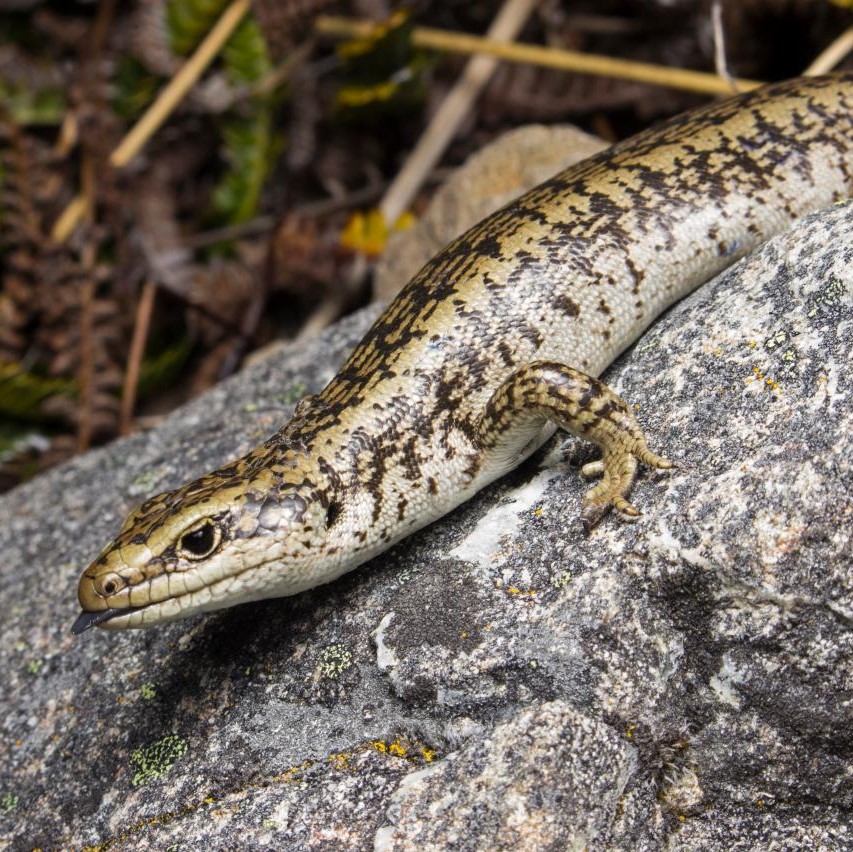 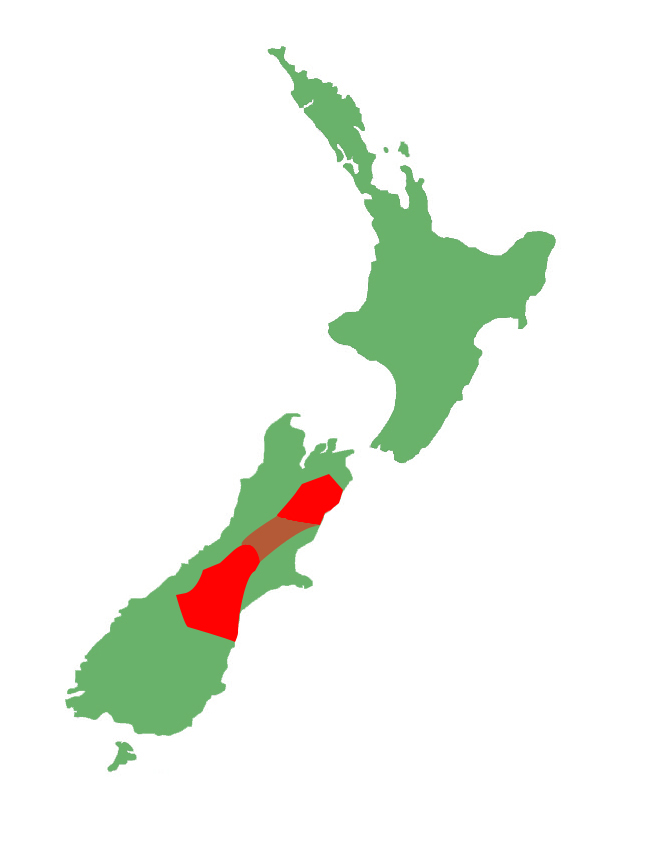 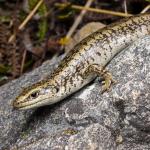 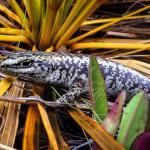 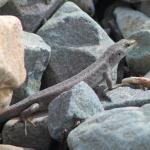 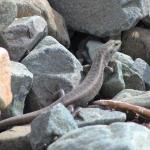 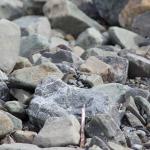 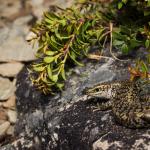 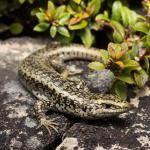 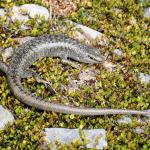 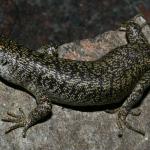 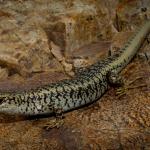 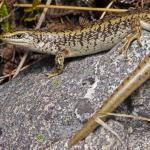