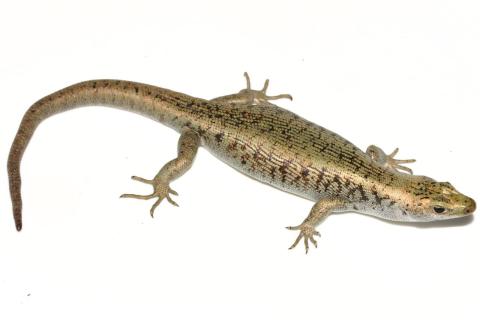 Length: SVL up to 114 mm, with the tail being much longer than the body length.

A beautiful, undescribed species of skink that was recently recognized as a distinct taxon with a snout-vent-length (SVL) up to 114 mm. Dorsal surface typically bright golden or tan (sometimes with olive-green tint) with pronounced black transverse bands and black edging to many of the scales around the mid-dorsal area. There is sometimes a conspicuous "gap" along the dorsolateral area, where bold black bands are absent. The lateral surfaces are similar to the dorsal surface, with bold black transverse bands extending most of the way to the ventral surface. However, the basal color of the mid-lower portion of the lateral surfaces quickly transition to a pale grey color. Ventral surface and throat mostly uniform grey sometimes with a pale pink hue to the belly.

Upper limit unknown. However, the oldest animals in captivity are known to be around 40 years old.

Largely unknown, however, scree skinks may breed annually or biennially. Reproductive maturity is thought to be a minimum of 4-5 years of age (Lettink and Monks, 2019).

Marlborough sree skinks are highly vulnerable to mammalian predation, partly because of their large size. Consequently, they only exist in a few areas in lowland habitat (compared to what their former extent would likely have been), and are more common and widespread at higher altitudes. However, when considering the decline of other mainland lizard populations, including other scree skink populations, it is probable this species is declining as a whole (Lettink and Monks, 2019).

Marlborough scree skinks have recently been identified as markedly divergent from scree skinks (Oligosoma waimatense). This combined with their geographical separation and morphological differences have led to them being considered a distinct taxonomic unit (Hitchmough et al., 2021). 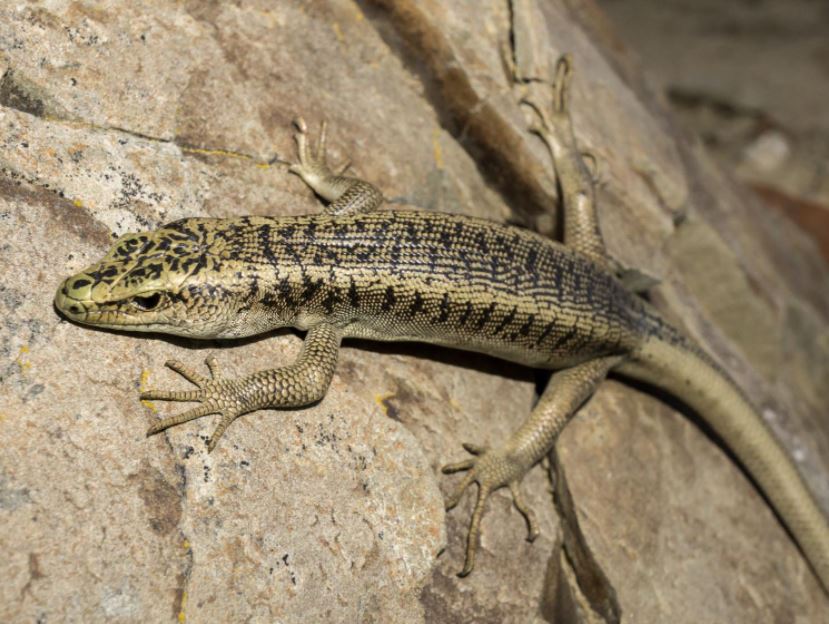 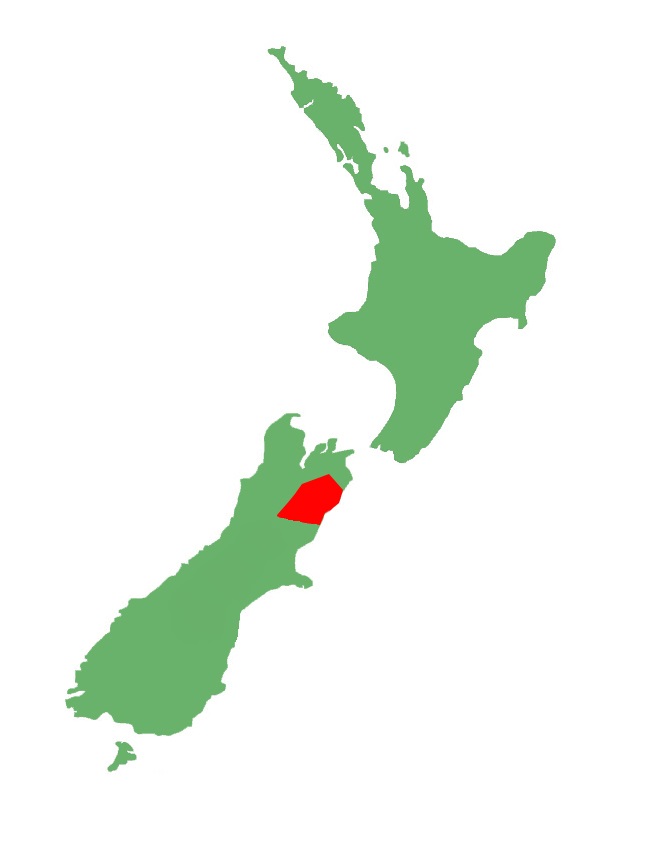 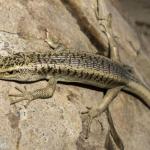 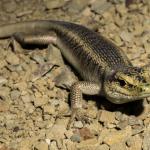 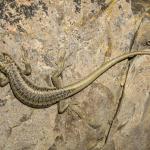