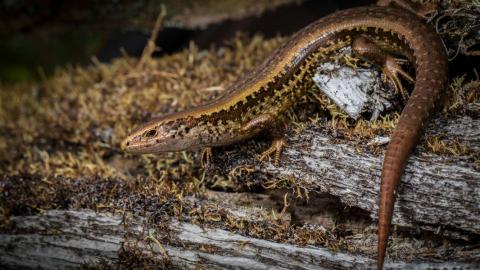 Length: SVL up to 89mm, with the tail being equal to or longer than the body length

A very rare skink, known only from a small area of modified habitat in the West Coast of the South Island.

Alborn skinks have a wedge shaped snout, with dark brown eyes and sometimes with dark spots on top of the head. Their dorsal surfaces are light grey-brown with heavy cream and black speckling, a mid-dorsal stripe may or may not be present. Lateral surfaces have a broad dark brown lateral stripe with crenulated edges, bordered above and below by pale dorsolateral and mid-lateral stripes with notched edges. Lateral stripe and mid-lateral stripe are bordered with black, stripes do not continue down the tail. Ventral surface is uniform yellow, gradually turning to grey on the chin and underside of the tail.

Alborn skinks are similar in appearance to other members of the speckled skink complex, especially to the closely related Kapitia skink (Oligosoma salmo). They can be distinguished by their lack of speckling on the belly, larger size compared to Kapitia skinks and lack of salmon coloured speckling under the tail.

Alborn skinks are only known from a small area of modified habitat and wetland around the Alborn coal mine near Reefton, in the West Coast region of the South Island.

Alborn skinks are diurnal and terrestrial, but little else is known of their ecology.

Alborn skinks are known to be very tolerant of damp habitat. They currently occur in beech forest clearings, regenerating scrub and pakihi / wetlands. When not active they take refuge under logs and anthropogenic debris, and will move to higher ground when their habitat floods.

Largely unknown, but likely consumes invertebrates and fruit / berries from native plants, similar to most other species of New Zealand skinks (Oligosoma spp.)

Alborn skinks are one of New Zealand's rarest lizards and currently regarded as critically endangered. At present, it is thought that mammalian predators (particularly mice) may be having a large impact on the species. In December 2020 four-wheel drivers caused severe damage to the Alborn skink site, driving over habitat, destroying artificial refuges (which were used to monitor the population), and clearing vegetation to make tracks.

Until 2015 only seven Alborn skinks had ever been seen. Since 2015 more individuals have been found and surveys have been undertaken to better understand their distribution, life history, and causes of decline. Results from these surveys will inform DOC about methods to recover the species.

Alborn skinks were only discovered in the 1990's living among discarded mining machinery, and were already in a critical state.

Alborn skinks are members of the speckled skink cryptic species complex - a group of related taxa with similar morphology which were previously regarded as one highly variable species (Oligosoma infrapunctatum). 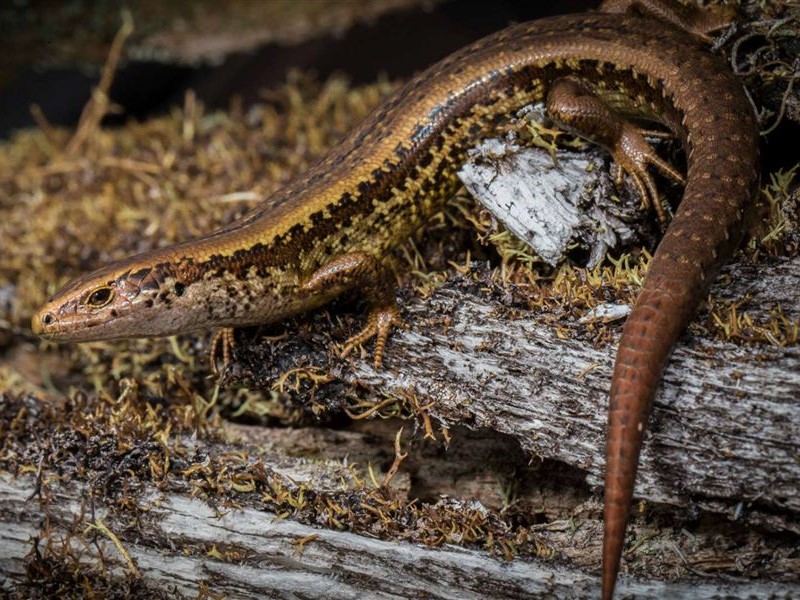 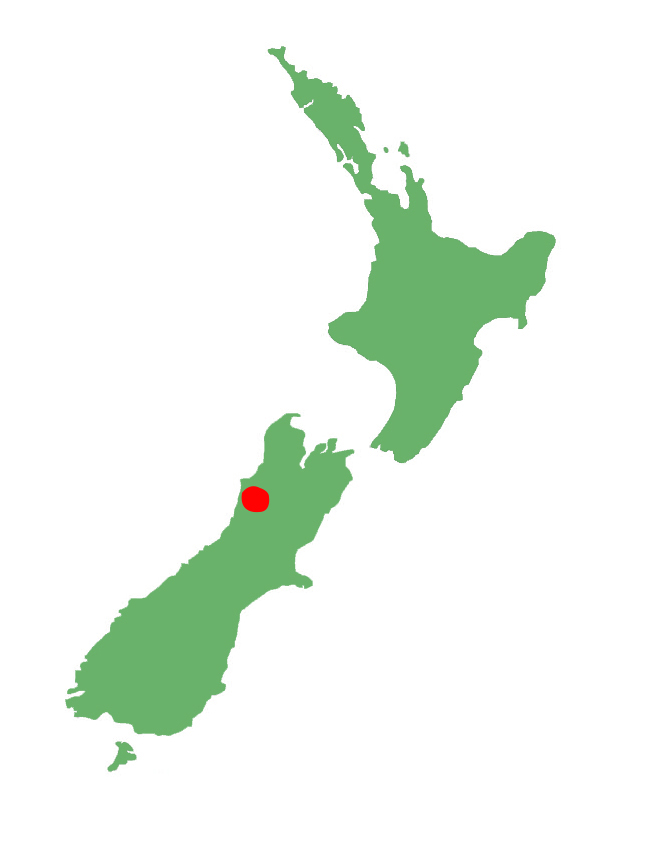 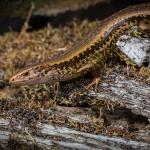 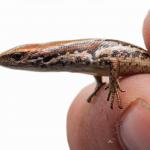 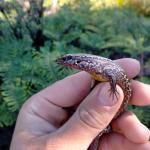