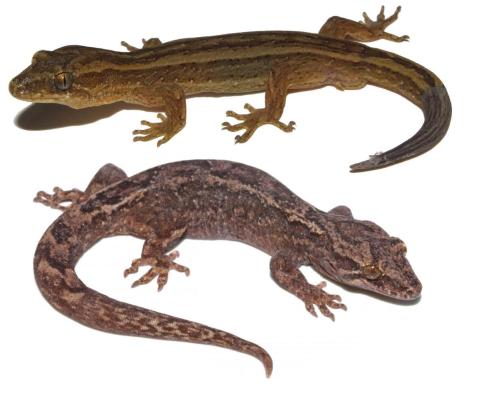 Length: SVL up to 60mm, with the tail being equal to or longer than the body length

A beautiful and often strikingly marked gecko from the far north of New Zealand. It is the smallest member of the Pacific gecko complex (Dactylocnemis). The appearance of this species varies with locality; with animals from the Aupouri Peninsula being golden-brown to dark olive in colouration, and typically having two pale dorsal stripes running from the nostrils onto the tail, whilst the animals from the Karikari Peninsula are often darker with more variable patterning. The sides of the animal are two-tone with a broad brown band sitting above the cream ventral surfaces.

Distinguished from the co-occurring Te Paki gecko (Dactylocnemis "North Cape") by its smaller size, dark tongue tip, and tendency to have dorsal striping.

Restricted to Northland's Aupouri and Karikari Peninsulas, as well as several of their outlying islands.

As with other members of the Dactylocnemis genus, this species is nocturnal and is just as likely to be found foraging on the ground (terrestrial), as in canopy (arboreal). Known to cryptically bask at the edge of retreats. A habitat generalist, found associated with scrub, shrubland, and cliff faces.

Likely to be solitary, but may utilise the same refuge sites as congeners.

Unknown, but likely to be similar to the Pacific gecko (Dactylocnemis pacificus).

As with other members of the Dactylocnemis genus, Matapia geckos are omnivorous. They have been recorded feeding on a wide range of invertebrates, as well as the nectar and fruit / berries of native plants.

Matapia geckos have been recorded with ectoparasitic mites in the wild.

The Matapia gecko and its sister taxon the Te Paki gecko (Dactylocnemis "North Cape") are both listed as "At Risk - Declining". This is due to the ongoing clearance of scrubland (young manuka and kanuka forest), and predation by mammalian pest species (rats, cats, mustelids, etc.). Matapia geckos have strongholds on several pest-free islands around Northland, but mainland populations are at an increased risk of local extinction.

Matapia geckos are members of the genus Dactylocnemis, a group of closely related species which are confined to the North Island of New Zealand, are regionally distributed (including several island-endemic species), and were once all considered as a single highly-variable species - Hoplodactylus pacificus. 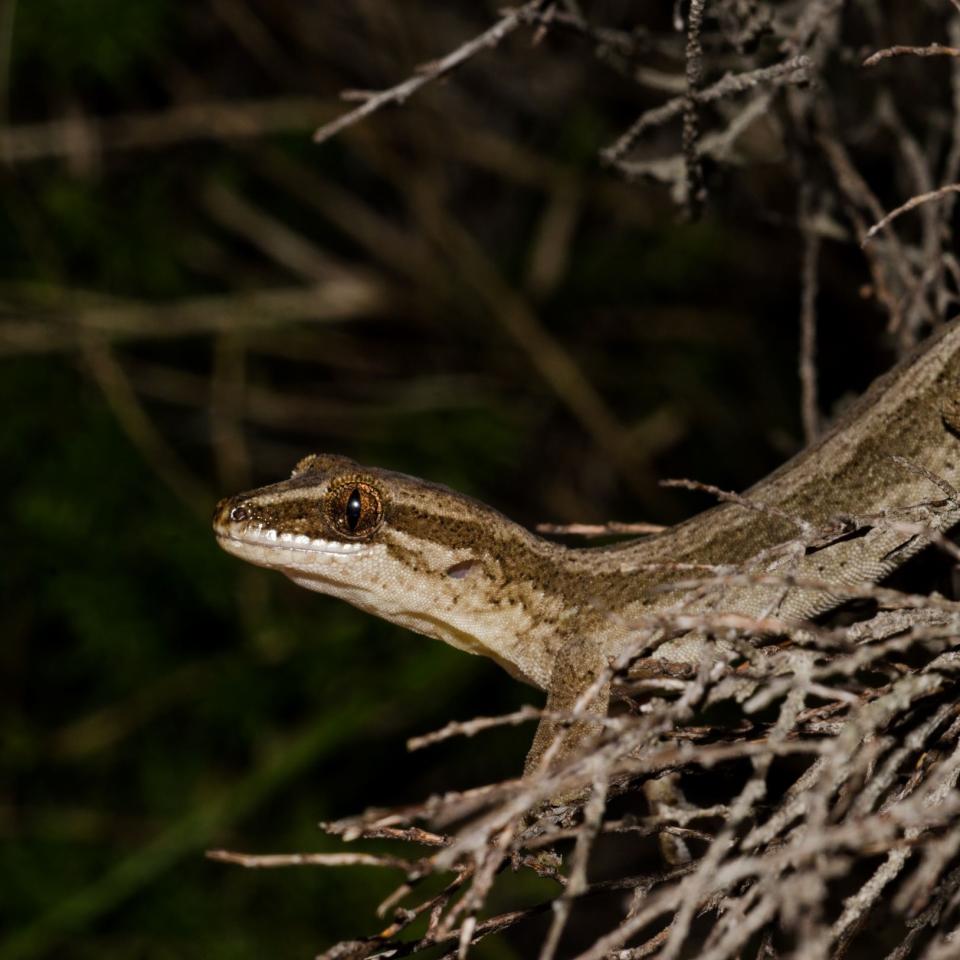 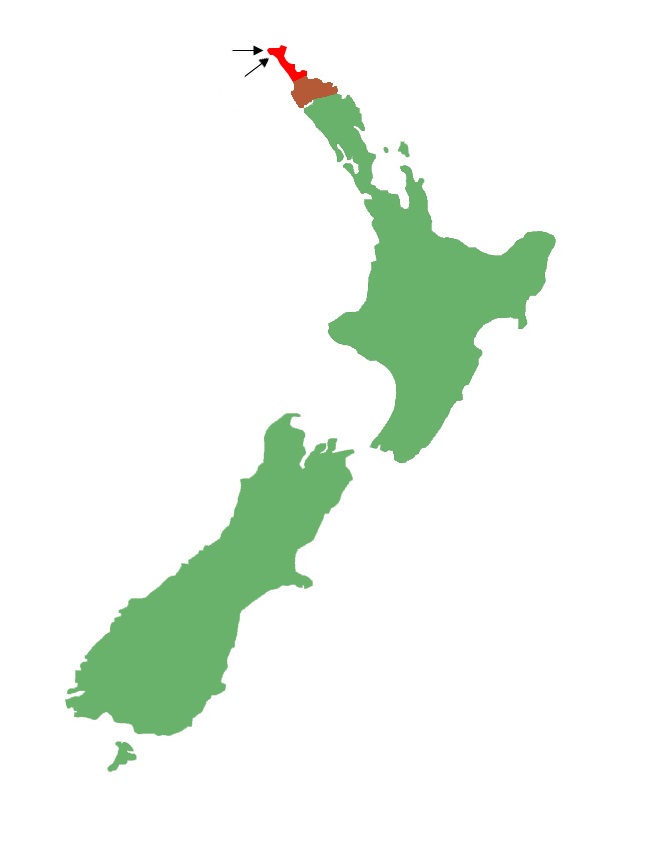 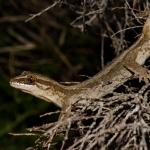 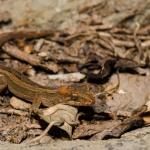 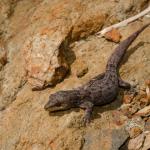 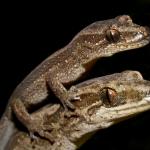 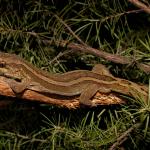 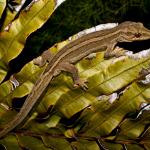 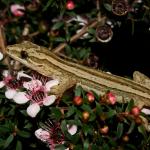 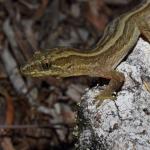