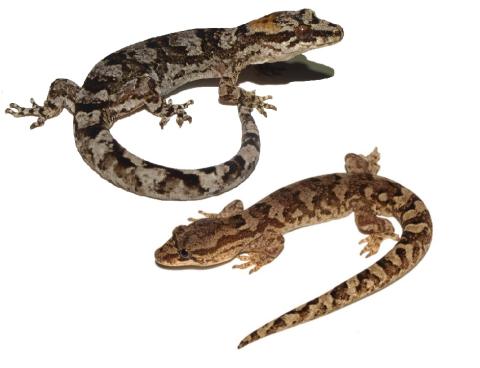 Length: SVL up to 84mm, with the tail being equal to the body length

A large, and beautifully marked Dactylocnemis species from the northern tip of the North Island. Similar in appearance to the Pacific gecko (Dactylocnemis pacificus) it is likely that the two species may have speciated when parts of Northland (namely North Cape) were isolated from the rest of the North Island. As with the Pacific gecko, this species is characterised by its brown, olive, or grey colouration, which often incorporates lighter grey blotches or stripes highlighted with dark brown or black. A yellow or orange crescent marking may be present on the nape of the neck. The sides of the animal are dominated by a dark brown lateral band which extends from the nostril through the eye and onto the shoulder, and may continue the length of the body, this is bordered by a grey to white colouration below often with brown speckling. The undersides are a similar whitish-grey colour often with black or dark brown flecking.

Likely restricted to the northern Aupouri Peninsula (north of Houhora). The specific identity of Dactylocnemis from the Bay of Islands through to Houhora is uncertain, and thus it is possible that this species may also occur in this region.

As with other members of the Dactylocnemis genus, this species is nocturnal and is just as likely to be found foraging on the ground (terrestrial), as in canopy (arboreal). Known to cryptically bask at the edge of retreats (loose bark, clay banks, etc.). A habitat generalist, associated with lowland kauri forest, scrub, shrubland, mangroves, and cliff faces.

Likely to be solitary, but may utilise the same refuge sites as congeners.

Unknown, but likely to be similar to the Pacific gecko (Dactylocnemis pacificus).

As with other members of the Dactylocnemis genus, Te Paki geckos are omnivorous. They have been recorded feeding on a wide range of invertebrates, as well as the nectar and fruit / berries of native plants.

Te Paki geckos have been recorded with ectoparasitic mites in the wild.

The Te Paki gecko along with its sister taxon the Matapia gecko (Dactylocnemis "Matapia") are listed as "At Risk - Declining". This is due to the ongoing clearance of scrubland (young manuka and kanuka forest), and predation by mammalian pest species (rats, cats, mustelids, etc.). Being restricted to the mainland, it is at an increased risk of extinction if the impacts of habitat degradation and predation by mammalian pest species are not addressed.

Te Paki geckos are members of the genus Dactylocnemis, a group of closely related species which are confined to the North Island of New Zealand, are regionally distributed (including several island-endemic species) and were once all considered as a single highly-variable species - Hoplodactylus pacificus. 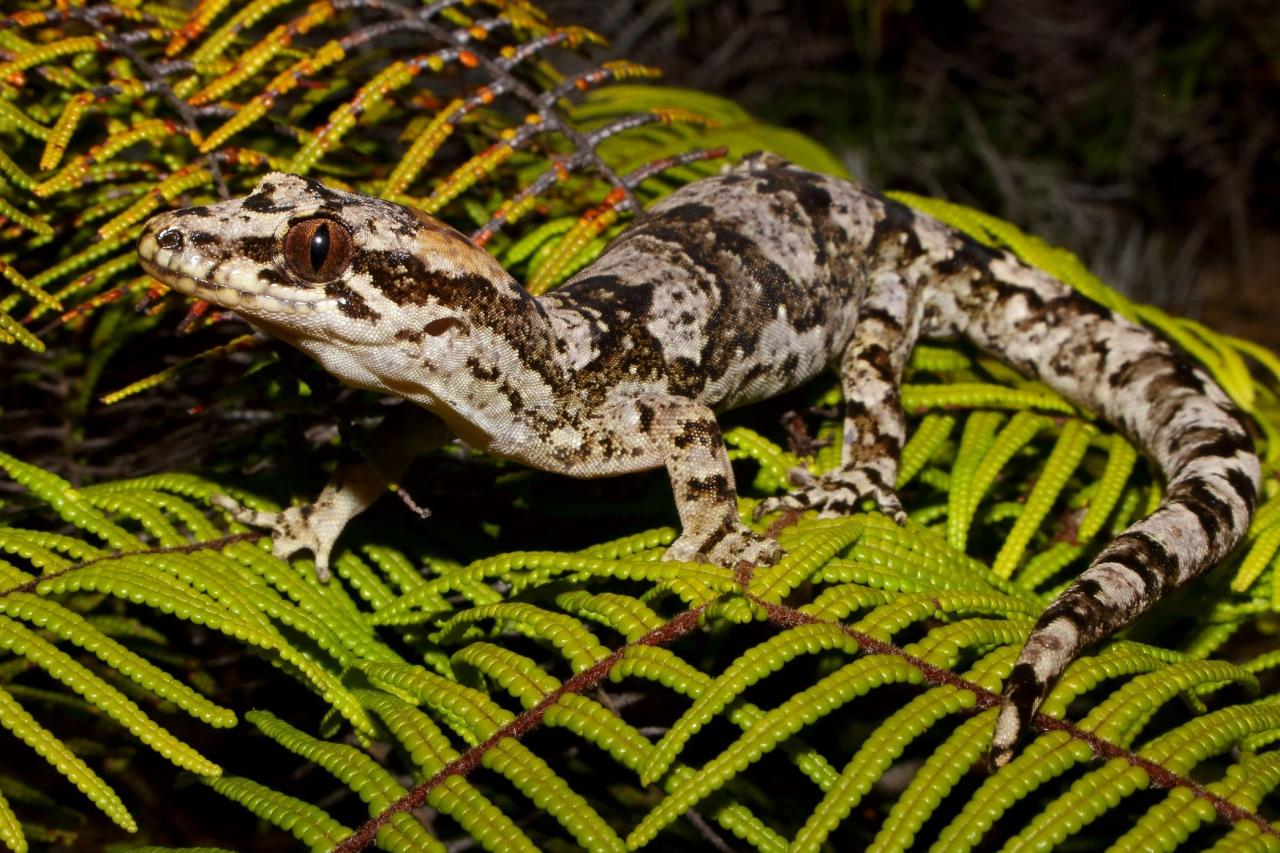 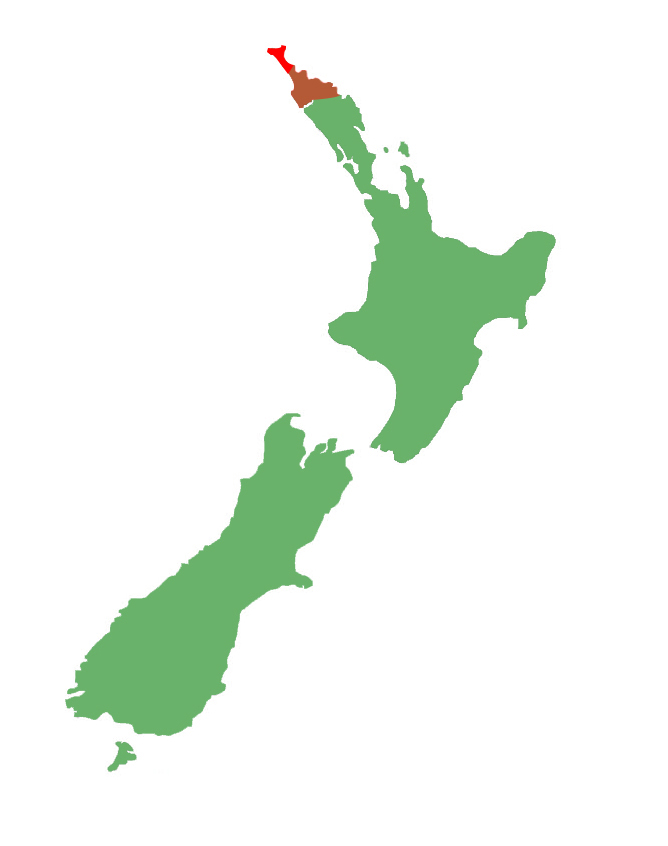 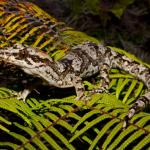 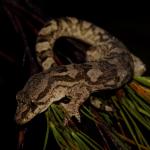 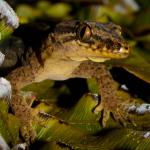 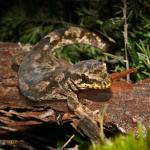 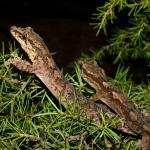 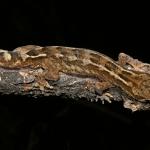 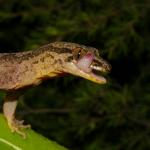 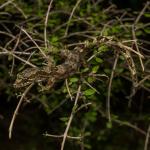 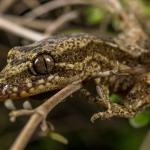