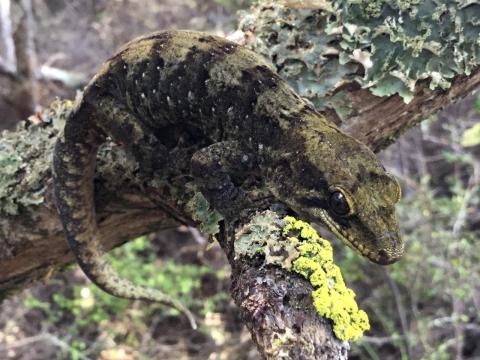 Length: SVL up to 100mm, with the tail being equal to the body length

Three Kings geckos are large / robust in build and their pattern is highly variable. Rostral scale is in broad contact with the nostril. Dorsal surfaces can be various shades of grey, brown or olive, with lighter markings that may include stripes, blotches and chevrons, which may be drab or strongly contrasting. Occasionally there is a bright mustard-yellow patch on the nape of the neck, there may be additional markings of the same colour continuing down the body and tail. Ventral surface is a uniform grey / pink. Mouth and tongue are pink, tongue often has a grey tip.

Island-endemic. Confined to the Three Kings Islands 60km north of Cape Reinga (Northland). Found on all of the main islands and some of the smaller islands in the Three Kings group.

Three Kings geckos are nocturnal emerging at dusk to forage, but may cryptically sun-bask at the entrance of a retreat. They may be terrestrial or arboreal.

Inhabits forest, scrub or open areas. During the day, Three Kings geckos take refuge in flax, under loose bark on trees, in tree hollows, under rocks and logs, or in creviced rock outcrops.

Similar to other species in the genus Dactylocnemis, Three Kings geckos are tolerant of conspecifics and can form large aggregations in retreat sites.

Three Kings geckos are viviparous, giving birth to two young. Birthing is suspected to occur from around late February through to April, and as with some other species such as the Duvaucel's gecko (Hoplodactylus duvaucelii) females have the potential to breed annually but may instead breed biennially due to a variety of factors.

Three Kings geckos are primarily insectivorous, but also consume berries / fruit, and nectar from the flowers of native plants.

All islands in the Three Kings group are pest-free, they have always been free of rats or mice, and goats were eradicated in 1946. Three Kings geckos are abundant and occupy their entire known historical range within the group. As such, no specific conservation action is required apart from biosecurity measures to maintain the pest-free status of these islands.

Three Kings geckos are members of the genus Dactylocnemis, a group of closely related species which are confined to the North Island of New Zealand, are regionally distributed (including several island-endemic species), and were once all considered as a single highly-variable species - Hoplodactylus pacificus. 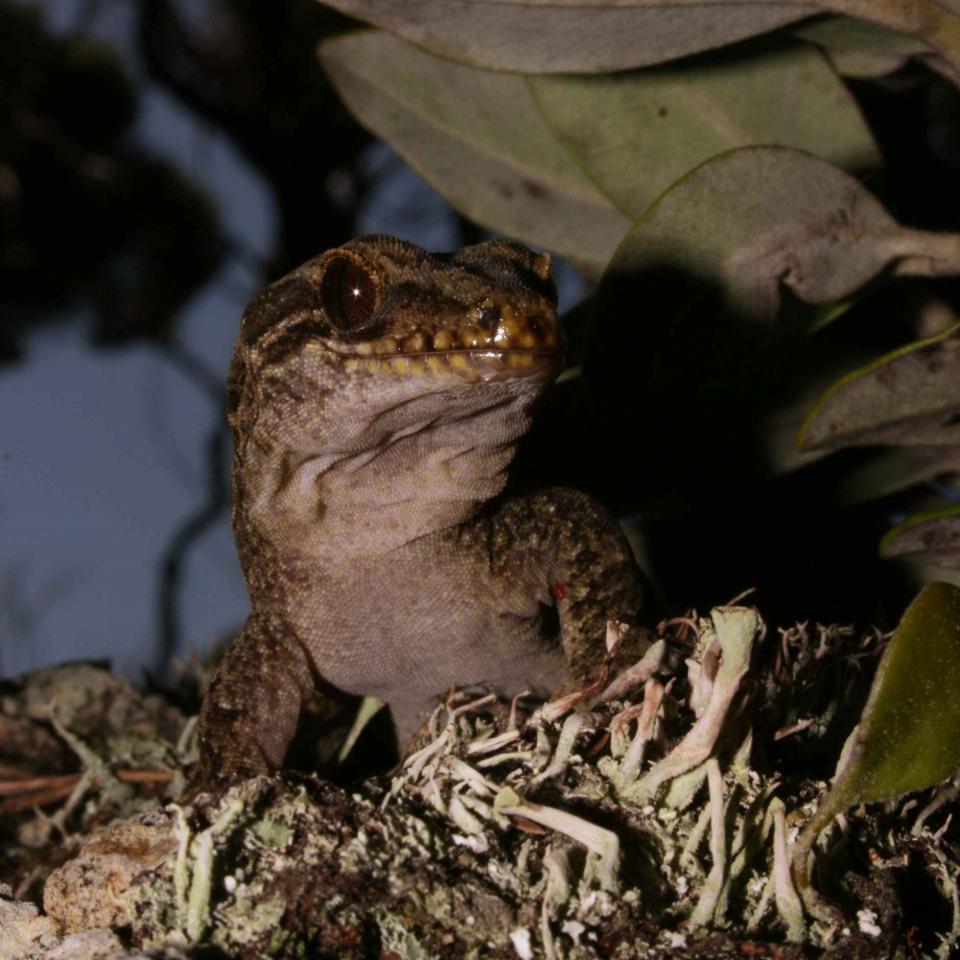 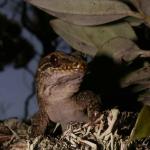 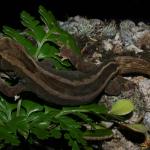 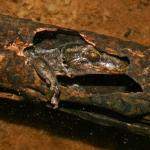 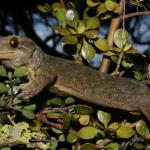 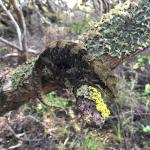 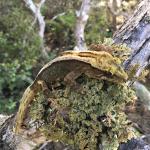 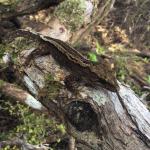 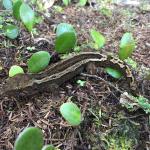 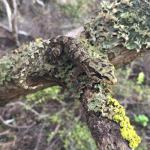