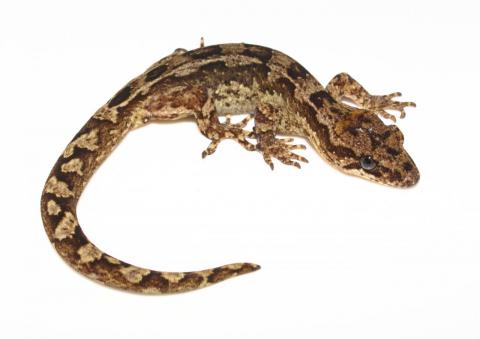 The genus Dactylocnemis are a closely related group of geckos which are confined to the North Island of New Zealand. They are regionally distributed (including several island-endemic species), and were once all considered as a single highly-variable species - Hoplodactylus pacificus.  The Pacific gecko, being the earliest described species in the genus has retained the specific name pacificus. Subsequently, five other species have been identified and given 'tag' names while they await formal description.

Below is a table compiled in order to more easily compare and contrast features of the various Dactylocnemis species.