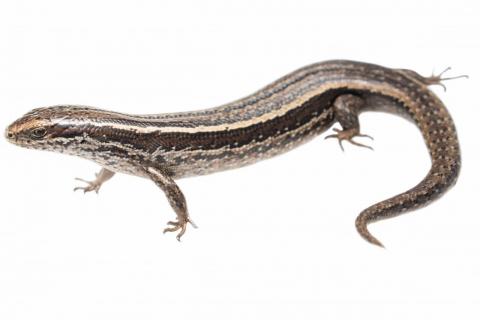 Length: SVL up to 70mm, with the tail being equal to or slightly longer than the body length

The upper surfaces of this species are comprised of dark brown and olive tones, with cream or golden flecking. Typically a dark dorsal stripe runs the length of the body, although it may be incomplete. A dark brown lateral band runs along the sides of the animal, bordered by a pale yellow or cream stripe on the top, and a grey to cream stripe below. The lower surfaces of the animal are often grey with black speckling but some individuals may have a yellowish tinge.

May be confused with the co-occurring southern grass skink (Oligosoma aff. polychroma Clade 5), and McCann's skink (Oligosoma maccanni), but can usually be distinguished by its grey to greyish yellow undersides.

Restricted to the Rock and Pillar and Lammermoore Ranges in inland Otago.

The Burgan skink is a diurnal, terrestrial, and heliothermic species. It is restricted to subalpine and alpine zones (800 - 1400m asl), being mostly associated with dense and complex habitats including herbfields, montane grassland, and shrubs. It is typically associated with cushion plants, small herbs, grasses, and mountain daisies at higher elevations. It is thought that this species must utilise subterranean invertebrate burrows to escape extreme cold temperatures as well as potential predators.

Little is known about the social structure of Burgan skinks, though they are considered to be solitary. It has been noted that they are site defensive, particularly to other similarly sized skink species (southern grass skink, and McCann's skink).

Females become sexually mature at around 46mm SVL, with up to 6 young being born from late January to early February.

Burgan skinks were ranked as Nationally Critical (The highest threat status possible), but this threat status was downgraded in 2021 to Nationally Endangered based on several new populations being found from 2017-2021. The species is now known from 8 sites covering an area of about 500 hectares across the Lammermoor and Rock and Pillar Ranges (C Knox pers comm). The increase in the number of known populations is positive, but the population’s trends are still uncertain, so the DOC Alexandra office are leading a monitoring project to assess population trends at key sites. One significant threat to Burgan skink is tussock fires and this risk needs to be managed across their range. Asides from fire and grazing risks, Management is not deemed necessary at this point in time, given a reasonably wide distribution and the large number of skinks (I.e. 1000s) at some sites; however, monitoring will continue to identify any potential declines over the coming years

Burgan skinks are members of the cryptic skink species complex - a group of related taxa with similar morphology that were previously regarded as one highly variable species (Oligosoma inconspicuum). 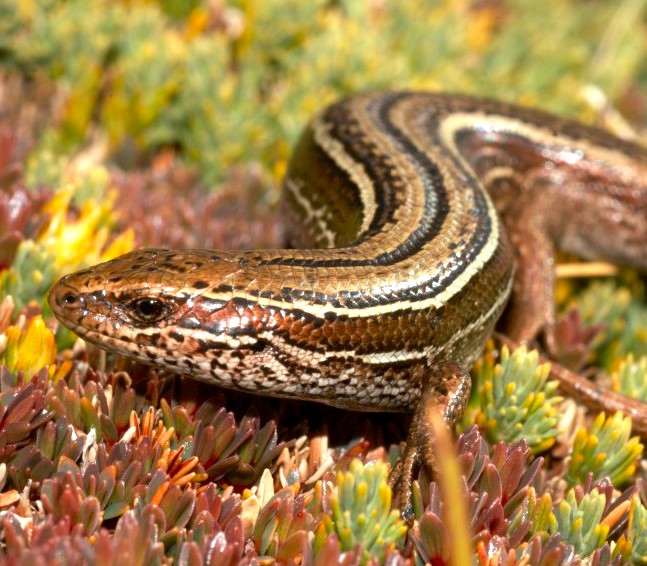 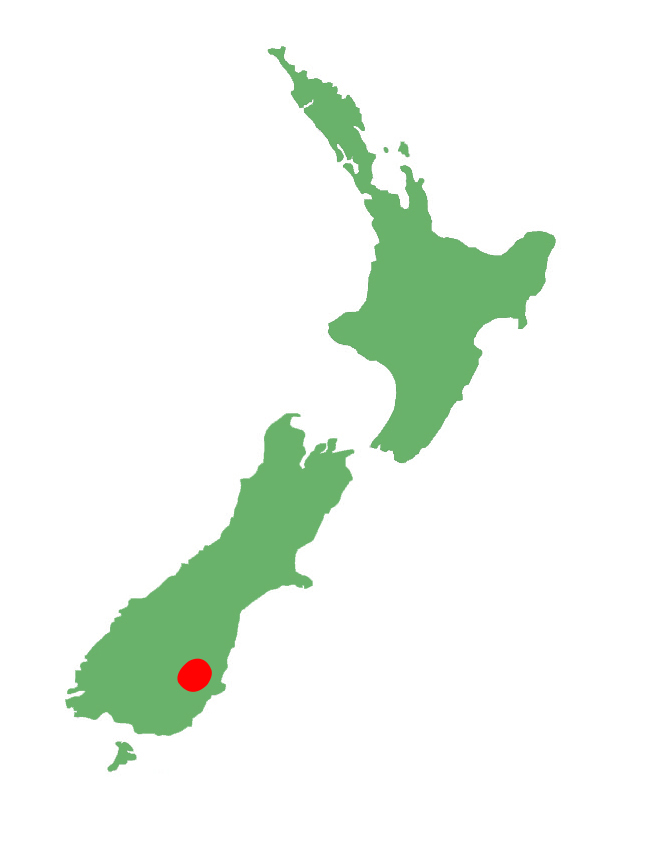 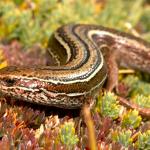 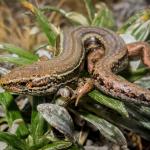 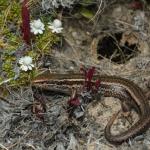 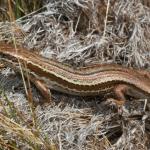 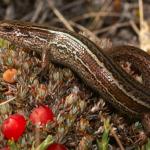 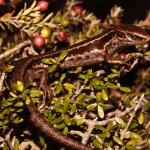 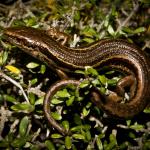 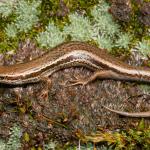 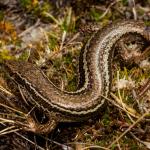 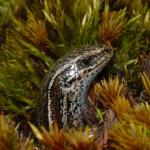