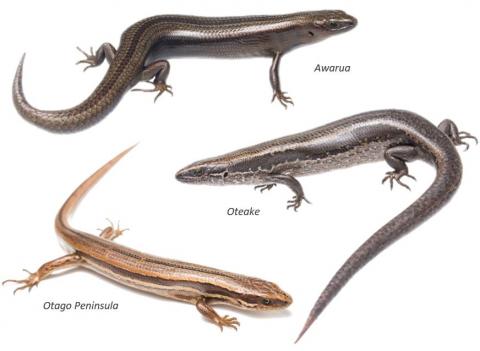 A very sleek and variable species of grass skink with a snout-vent-length (SVL) up to 80 mm. Southern grass skinks typically have a tan-brown dorsal surface with a dark mid dorsal stripe extending down the tail and conspicuous pale dorsolateral stripes that can be smooth or notched. This species possesses a dark brown lateral band with smooth or notched borders that are usually pale. The ventral surface, including throat and chin, is typically uniform grey, brown, tan-brown, cream, white or yellow. Eye colour is typically brown-tan, sometimes slightly green. This species usually possess a pale stripe on the forelimbs. Subdigital lamellae 16-24 (van Winkel et al. 2018; Jewell 2008) .

A very widespread species of grass skink. Found in Otago, Southland, Central and southern Canterbury (incl. on Banks Peninsula), and Foveaux Strait (incl. Stewart Island). This species is also found at a variety of elevations from lowland coastal areas, right up into the mountains.

Southern grass skinks are a very frequently seen species because they are diurnal, avid sun-baskers, and terrestrial. This species has been recorded in densities as high as 4000 per hectare (Wilson et al. 2017). Southern grass skinks inhabit a range of habitats including coastal dune habitat, wetlands, grassland, shrublands, rocky shrubland/herbfield, screes, tussock, stony river beds and even cities.

This species reproduces annually and is mature at about 3 years old. Mating likely takes place around March, with 3-6 offspring born in the summer months (November-February) (van Winkel et al. 2018).

This species is not being actively managed. However, when land is developed/destroyed, this species is often salvaged and relocated to suitable habitat. This species is also present at a number of predator-resistant sanctuaries.

This species has been observed occupying insect burrows. 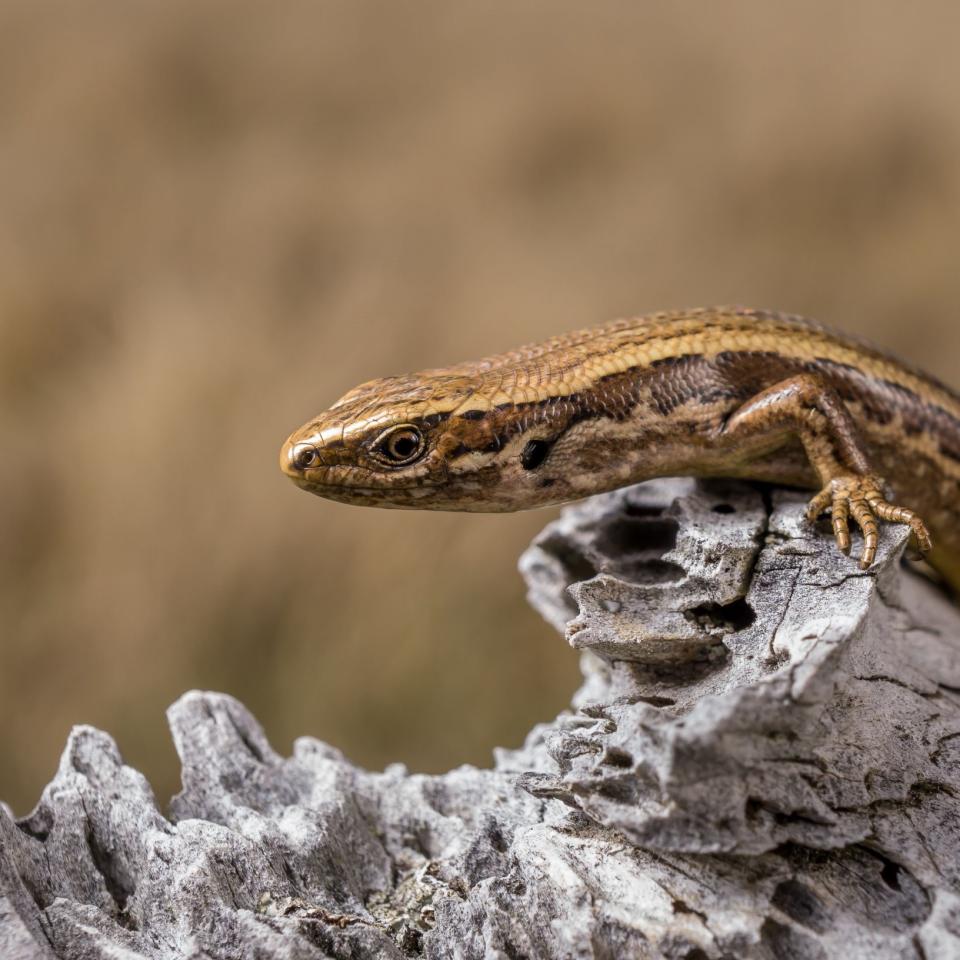 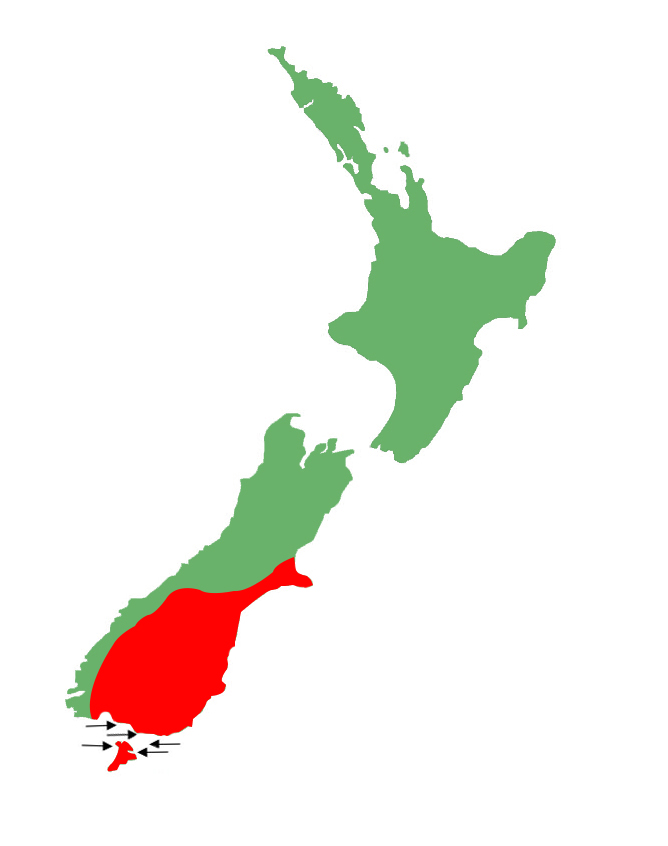 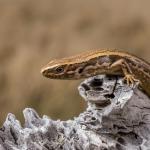 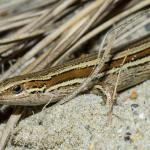 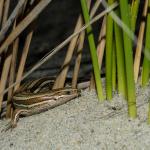 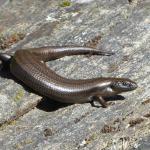 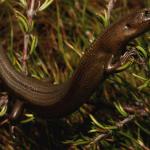 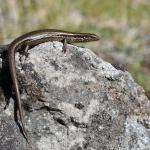 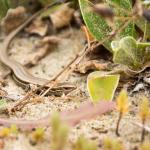 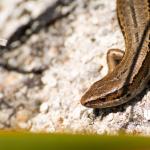 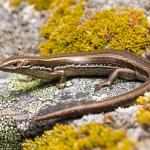 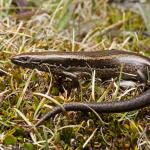 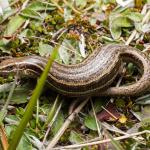 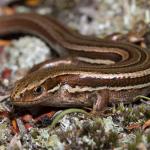