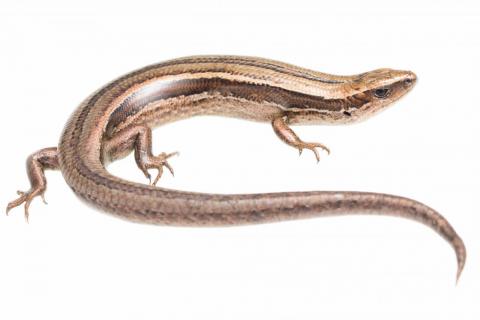 Formerly regarded as the 'common skink' (which has now been split into five separate species), south Marlborough grass skinks are one of the lesser-known and rarely encountered members of the grass skink species complex.

Similar in appearance to other members of the grass skink complex and very difficult to distinguish. Head has a short, blunt snout. Pattern can be highly variable. The dorsal surfaces are often various shades of brown with cream or pale-brown dorsolateral stripes which may be smooth-edged or serrated, a mid dorsal stripe (when present) usually extends down the tail. Flanks have a broad dark brown lateral stripe, often edged with black and bordered below by a cream-coloured stripe which may be smooth or crenulated. A pale stripe runs down the anterior surface of the forelimb. The ventral surface is variously coloured shades of grey, brown, or yellow, without speckling.

Occurs in the South Island, with a relatively small range from inland southern Marlborough, southwards through the seaward and inland Kaikoura ranges, to as far south as northern Canterbury.

South Marlborough grass skinks are diurnal, bold and strongly heliothermic. Little else is known of their ecology.

In common with other grass skinks the species occupies a wide range of habitat types preferring open areas including rock piles, grassland, open shrubland, screes, forest margins and tussock. Often takes refuge in dense vegetation or under rocks, logs and other debris when not active.

Unknown, though likely similar to other members of the grass skink complex e.g. Oligosoma polychroma.

Little is known about the breeding biology of south Marlborough grass skinks. However it is likely that they are similar to other members of the grass skink complex - reaching maturity in around two years, with mature females giving birth annually to litters of up to six juveniles in mid-to-late summer (January- February).

South Marlborough grass skinks are active hunters and consume a wide range of small invertebrates such as spiders, insects, isopods and molluscs. They also consume the berries / fruit from native plants.

south Marlborough grass skinks are regarded as "At Risk - Declining."

No specific conservation strategy has been developed for south Marlborough grass skinks and they are exposed to predation by introduced mammals (i.e. rats, mice, cats, mustelids) throughout their natural range. 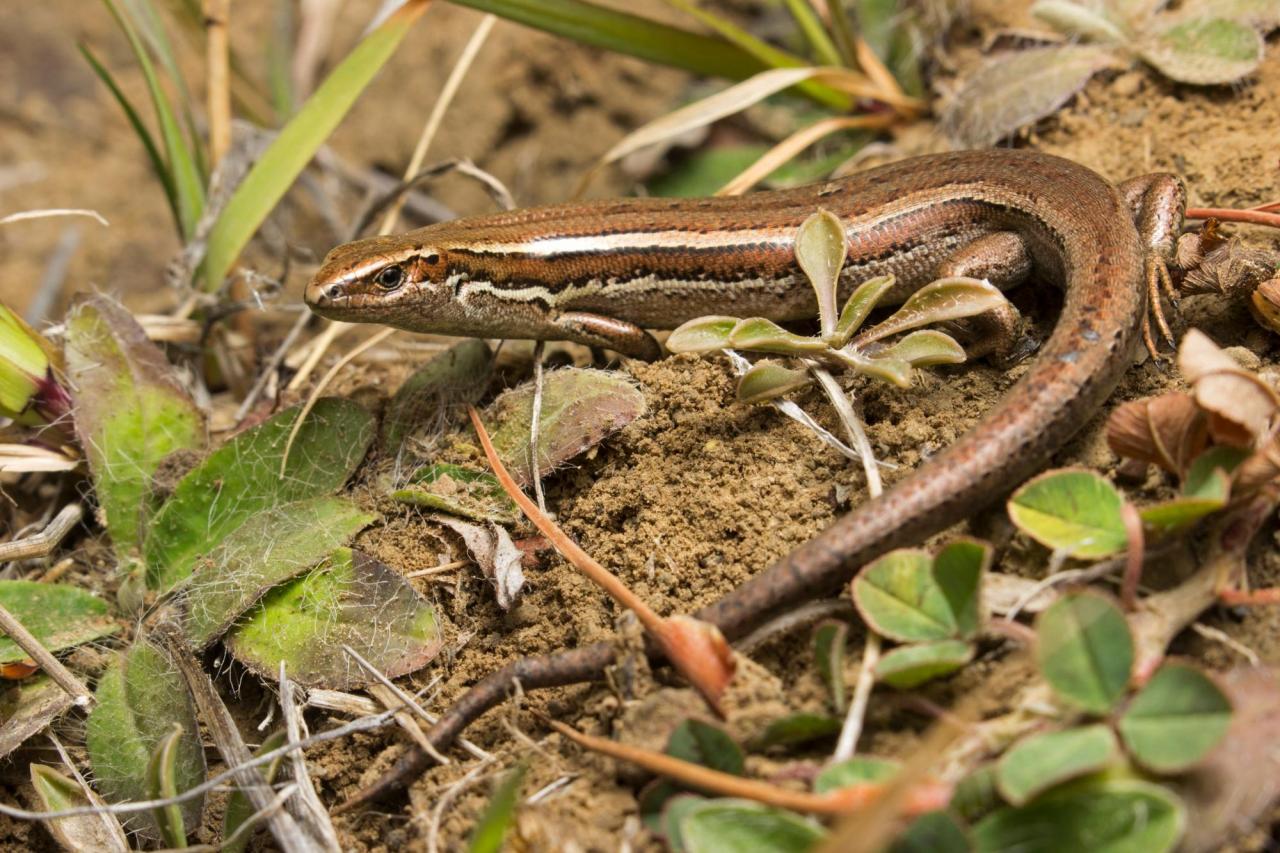 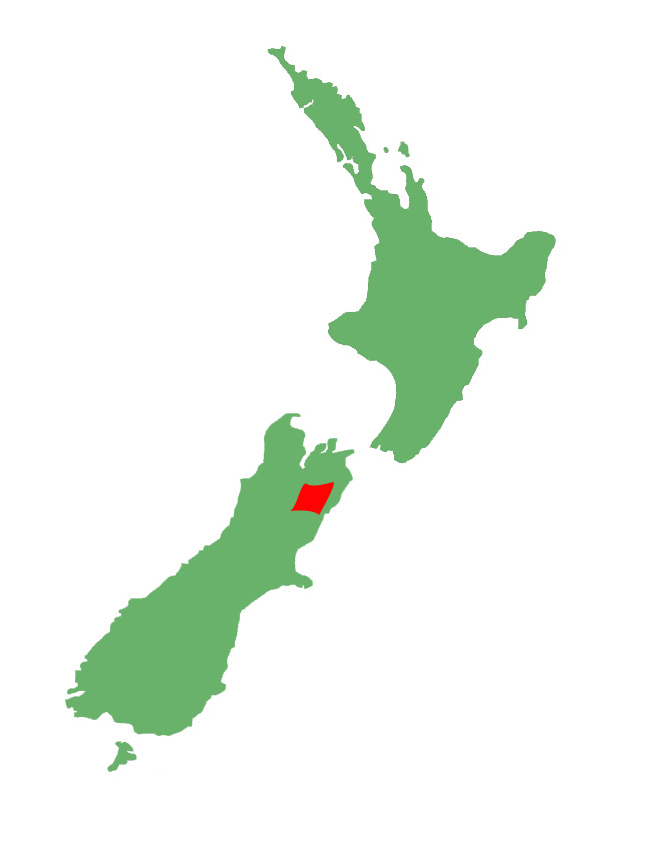 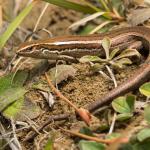 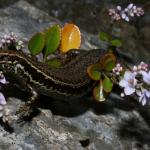 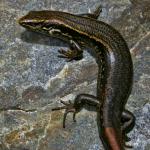 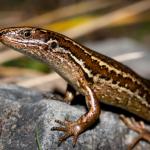 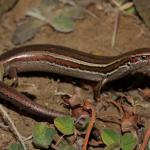 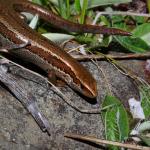 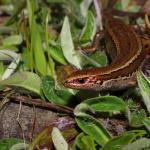 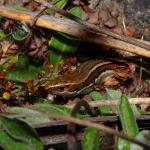