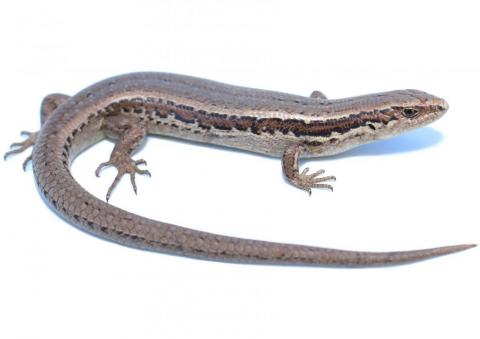 Formerly regarded as the 'common skink' (which has now been split into five separate species), Waiharakeke grass skinks are abundant within their range and commonly encountered in both native or modified (agricultural) habitats.

Similar in appearance to other members of the grass skink complex. Head has a short, blunt snout. Pattern can be highly variable. The dorsal surfaces are often various shades of brown with cream or pale-brown dorsolateral stripes which may be smooth-edged or serrated, a mid dorsal stripe (when present) usually extends down the tail. Flanks have a broad dark brown lateral stripe, often edged with black and bordered below by a cream-coloured stripe which may be smooth or crenulated. A pale stripe runs down the anterior surface of the forelimb. The ventral surface is variously coloured shades of grey, brown, or yellow, without speckling.

Occurs in the South Island from the eastern Marlborough Sounds (including numerous islands) southwards along the Kaikoura Coast and in the Wairau Valley.

Waiharakeke grass skinks are diurnal, bold and strongly heliothermic. They can often be seen out basking fully exposed in sunny areas.

Thought to be largely solitary, but often lives in high-density colonies where multiple individuals can be observed basking in close proximity.

Waiharakeke grass skinks reach maturity in around two years, mating has been reported to occur in March, and females reproduce annually giving birth to litters of up to six juveniles in mid-to-late summer (January- February).

Waiharakeke grass skinks are active hunters and consume a wide range of small invertebrates such as spiders, insects, isopods and molluscs. They also consume the berries / fruit from native plants.

Waiharakeke grass skinks are regarded as "At Risk - Declining."

No specific conservation strategy has been developed for Waiharakeke grass skinks although they are secure on several pest-free islands such as the Brother's Islands and Motuara Island in the eastern Marlborough Sounds. 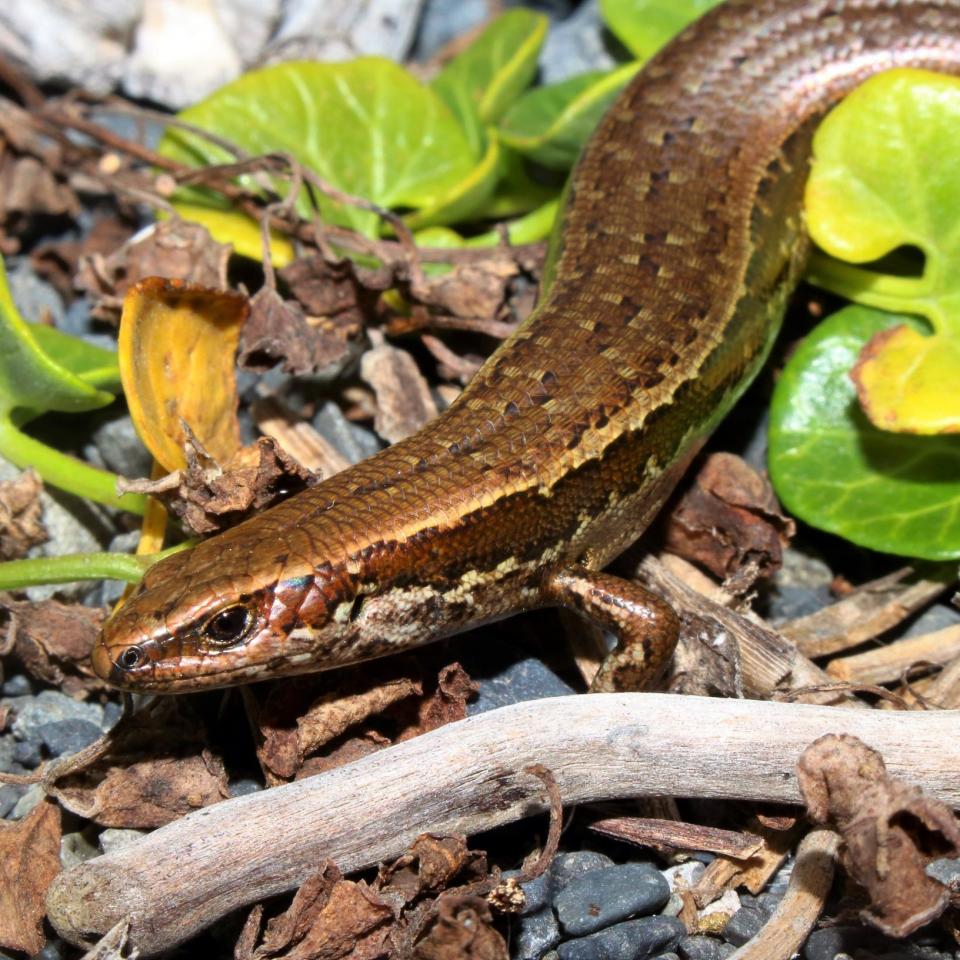 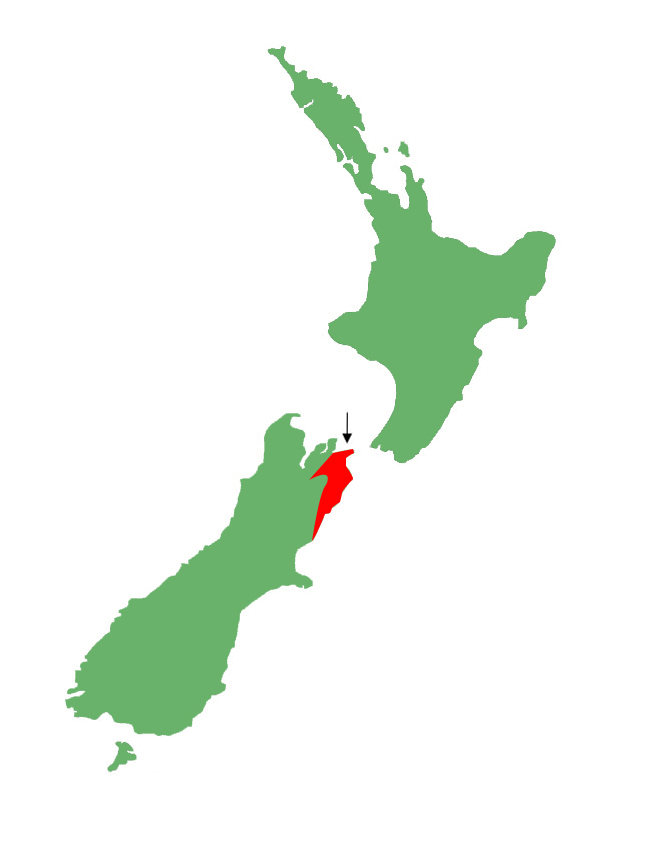 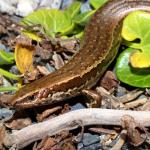 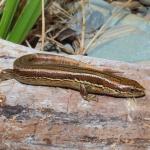 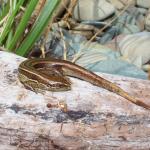 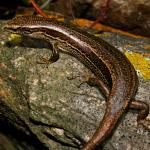 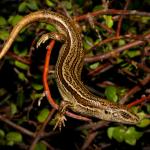 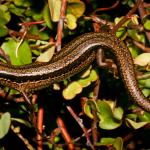 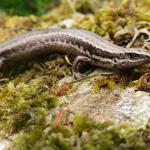 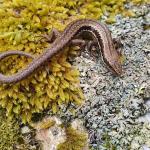 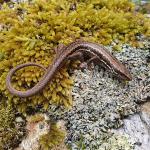 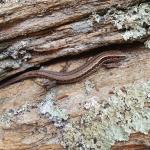 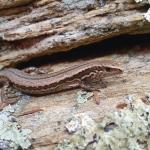 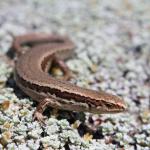