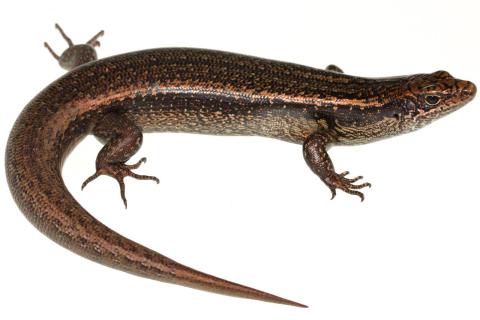 Length: SVL up to 145mm, with the tail being equal to or slightly longer than the body length

One of New Zealand's largest skinks, Falla's skinks are large (up to 30cm in total length) and robust in build, with a long blunt snout.

Falla's skinks are coloured light-tan to golden-brown, pink-brown or dark-brown dorsally, with darker and lighter speckling, dark lateral striping, and occassionally with a dark mid-dorsal stripe which does not extend onto the tail. Their tail is thick at the base and equal to, or greater in length than their body (SVL), but often regrown.

Falla's skinks are cathemeral and will emerge to forage during both day or night. They are avid sun-baskers but a particularly fast-moving / nervous species that will retreat quickly when disturbed.  Falla's skinks occupy a wide range of coastal habitats from the shoreline to coastal forest and scrub, preferring relatively open / sunny areas. They are largely terrestrial, but occassionally climb trees or shrubs to forage above-ground. Falla's skinks use coastal debris, dense vegetation, rocks, logs, or seabird burrows as refuge sites when they are not active foraging or basking.

Largely unknown. Falla's skinks are believed to be solitary although occur at relatively high density in some areas on the Three Kings Islands.

Mating occurs in autumn, with up to six young born in late summer / early autumn the following year. Mature females may only reproduce bienially (once every two years).

Falla's skink are omnivorous with a varied diet including a wide range of invertebrates, fruit and berries from native plants, smaller lizards, and regurgitated fish or carrion in seabird colonies. It has been suggested that the Three Kings tītoki (Alectryon excelsus subsp. grandis) may to some degree rely on the Falla's skink for dispersal given that seedlings are often seen sprouting from under rocks and logs.

Falla's skinks are endemic to the Three Kings Islands and occupy their entire historical range. These islands are pest-free, as such the main threat to these skinks is from the introduction of mammalian predators to their island refuges. A captive population of Falla's skinks is held for insurance purposes.

Named in honour of Sir Robert Falla; a prominent New Zealand naturalist during the 1900's.

Manawatāwhi / the Three Kings Islands where Falla's skink occur are the northern-most New Zealand island-group on which lizards occur. 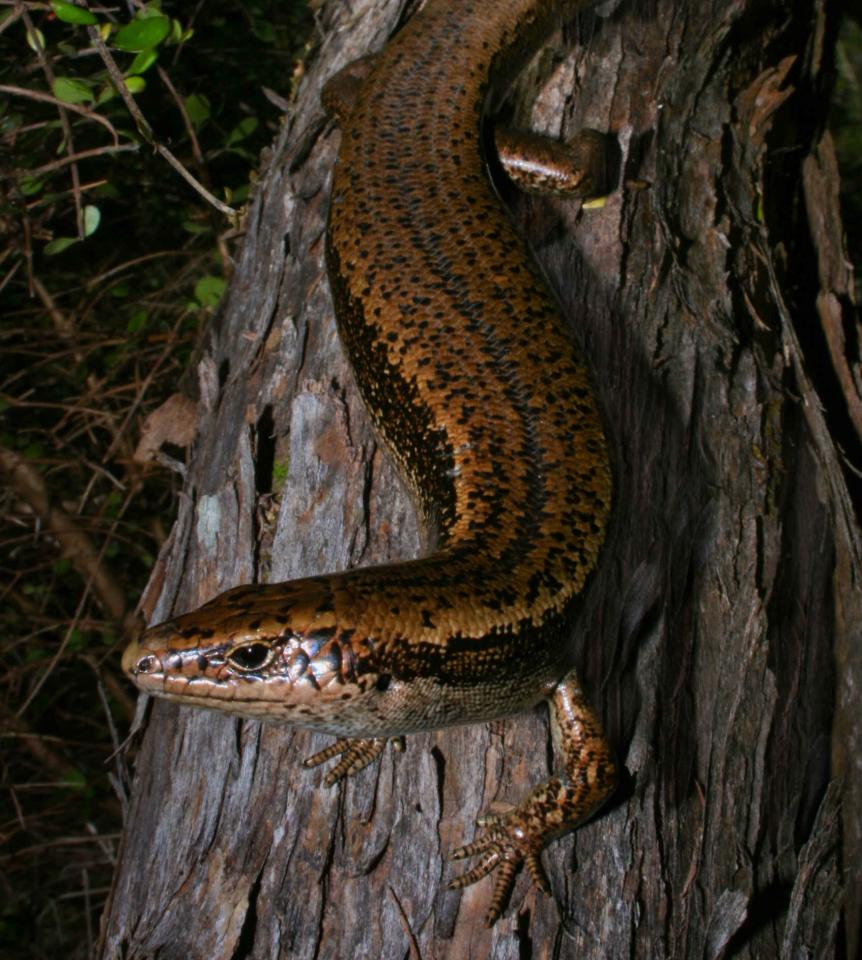 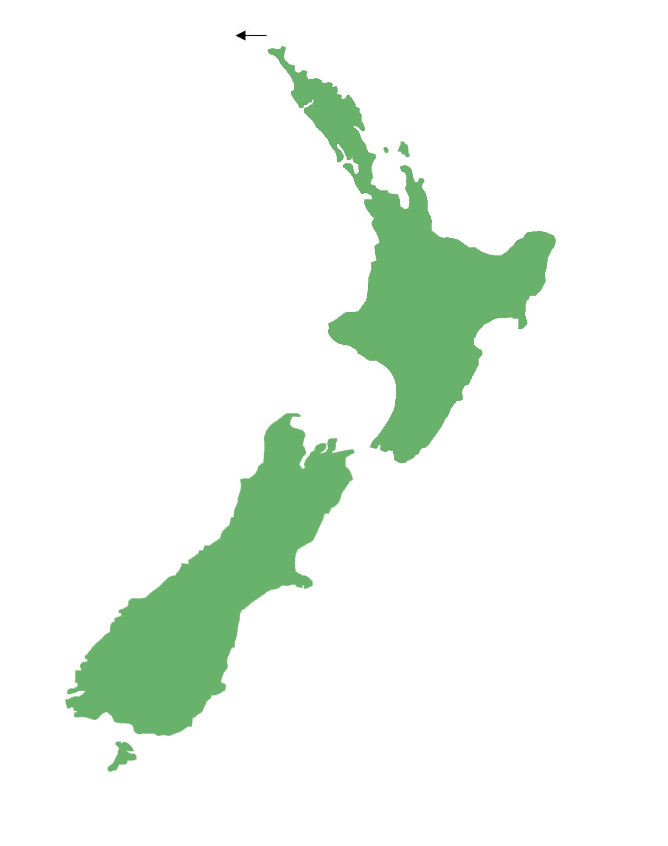 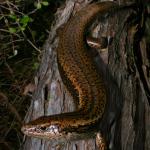 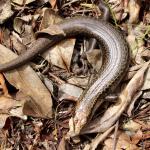 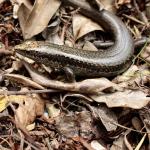 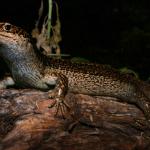 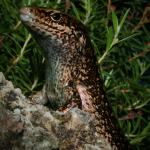 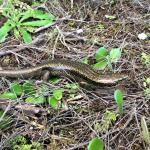 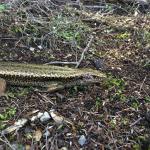 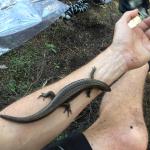 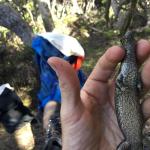 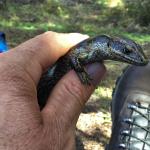 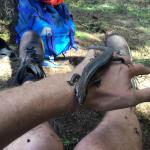