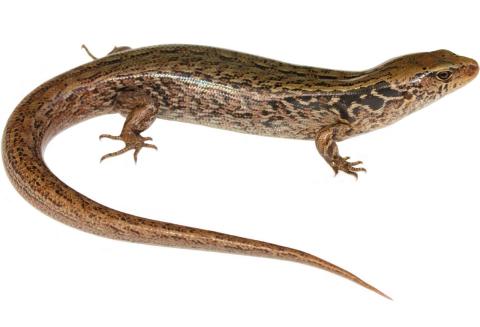 Length: SVL up to 119mm, with the tail being equal to or longer than the body length

McGregor's skinks are a distinctively patterned, large and robust species. They are well-known for their temperament, and will often bite fiercely when handled.

They are characterised by their light to dark brown dorsal (upper) surfaces, which are either uniform or have flecking/long streaks (either paler or darker than the base colour). Their flanks (sides) are for the most part grey-brown with irregular black markings and numerous pale streaks or blotches (often with dark edging). The area around the neck and forelimbs is particularly distinctive with the irregular black markings being much larger in that region. Their ventral (lower) surface is yellow to pink, being either uniform or covered with dark flecks; their throat is cream-coloured and may have flecking. This species has a pale, black-edged teardrop under each eye.

Ages of over ten years recorded for wild animals. Captive animals have been reported to live 55+ years (D. Keall, personal communication, May 22, 2021).

Originally found throughout the majority of the North Island, McGregor’s skinks are now restricted to a fraction of their former range. They now only occur on a few pest-free islands scattered between Northland and Wellington; four remnant populations exist (Mana Island, Sail Rock, Bream and Cavalli Islands), and two translocated populations (Lady Alice and Whatupuke Islands).

McGregor's skinks are a large crepuscular or nocturnal species. They are particularly susceptible to evaporative water loss through their skin, so utilise humid and thermally stable microhabitats.

They occupy a range of coastal habitats including open rocky platforms among dense vegetation such as flax (Phormium spp.), and New Zealand iceplant (Disphyma australe). They also inhabit coastal forest and scrub where they take refuge among thick leaf litter, under rocks and logs, or in seabird burrows during the day.

McGregor's skinks are solitary and aggressively territorial. They have been recorded attacking and killing other lizards (including their own species) when caught in pitfall traps.

McGregor’s skinks are ovoviviparous, giving birth to litters of up to seven in late summer to early autumn (D. Keall, personal communication, May 22, 2021). As is the case with many lizard species, mating in Oligosoma may seem rather violent with the male repeatedly biting the female around the neck and head area.

McGregor’s skinks are omnivores. They are primarily insectivorous, but also prey on smaller species of lizards such as moko skinks (Oligosoma moco), and possibly consume carrion or regurgitated fish where they occur near seabird colonies. As with other native skinks, they likely forage for fruit and berries from native plants.

DOC classify this species as 'At Risk - Recovering' (Hitchmough et al. 2021), due to the expansion of translocated populations, and their recovery on Mana Island following the eradication of mice.

McGregor’s skinks have been heavily impacted by the introduction of mammalian predators and are now one of our rarest species. They currently occupy less than 1% of their former range, and only occur on pest-free islands as they cannot coexist with introduced predatory mammals such as rats and mice.

McGregor’s skinks have been translocated from Sail Rock to establish two new populations on pest-free islands: Lady Alice and Whatupuke Island in the Marotere / Hen and Chicken group.

Named in honour of Professor William Roy McGregor former head of the Zoology Department at the University of Auckland.

Genetic studies have shown that there is little divergence in populations of McGregor's skinks on Sail Rock (north of Auckland) and Mana Island (near Wellington), suggesting that there was substantial gene flow between these populations prior to the species decline. 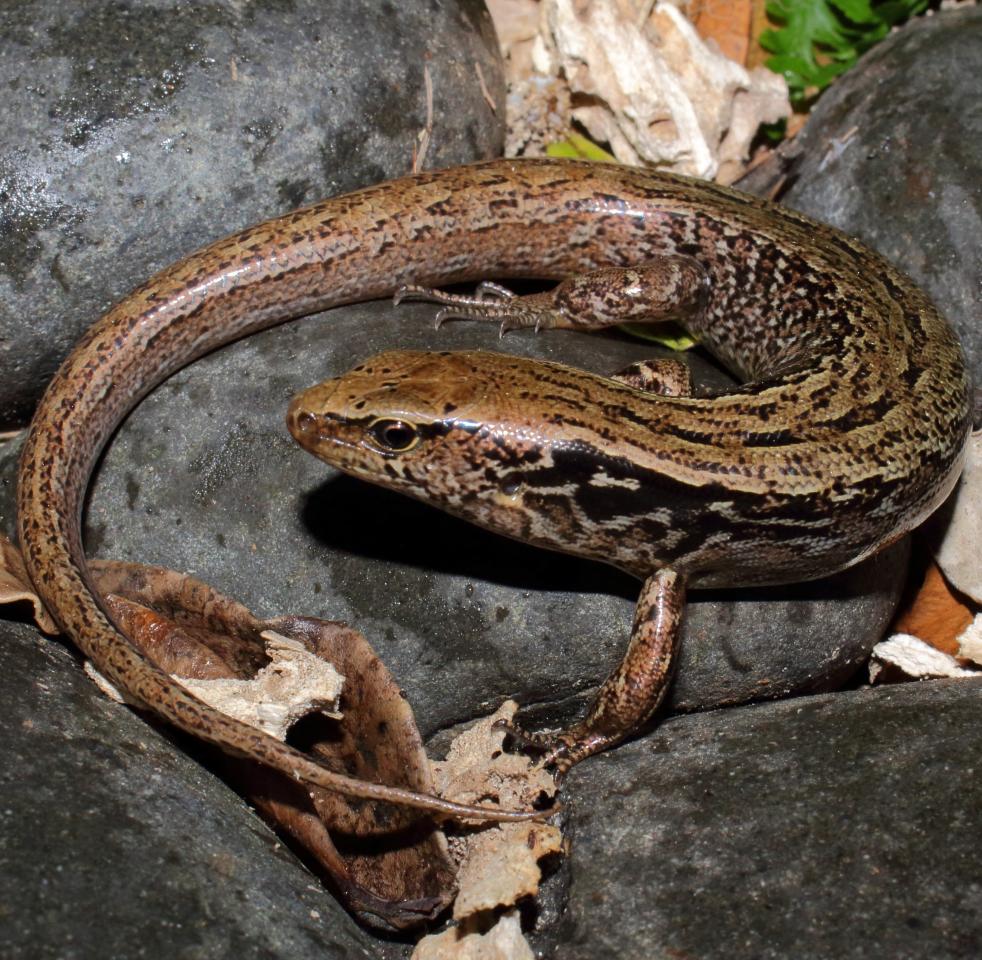 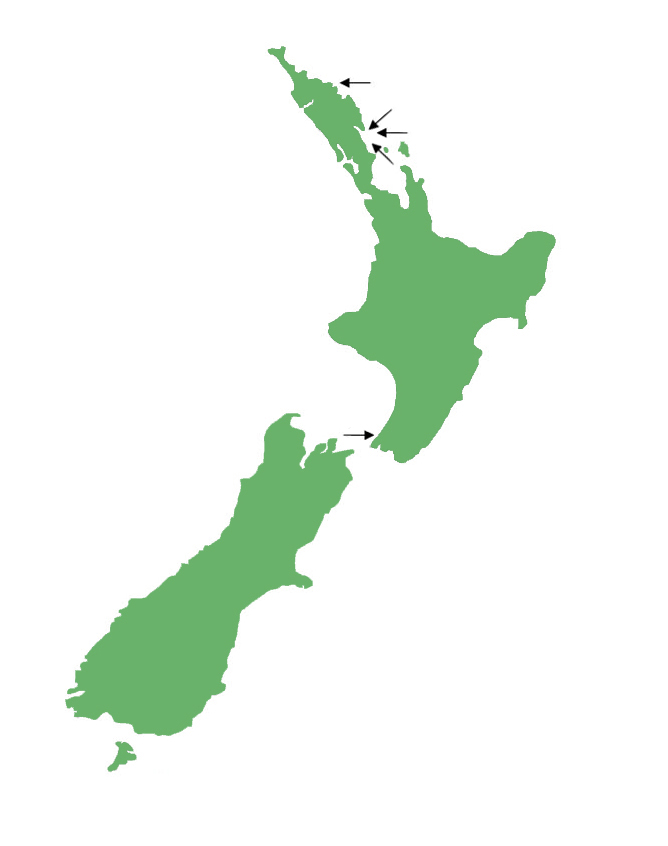 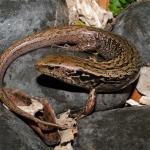 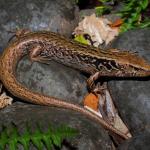 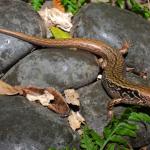 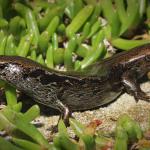 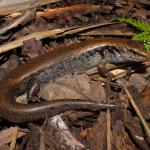 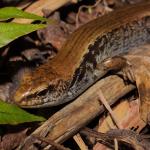 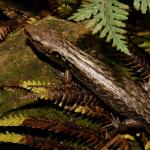 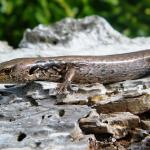 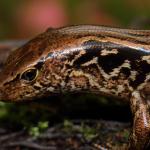