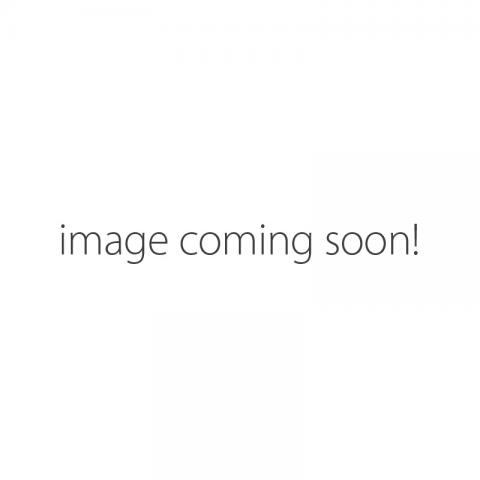 Length: SVL up to 80mm, with the tail being equal to or longer than the body length

A mysterious species that was for a long time considered to be synonymous with Newman’s speckled skink (Oligosoma newmani), but has recently been morphologically distinguished from related species in the speckled skink group. Most similar to the Hokitika skink (O. aff. infrapunctatum “Hokitika”), but differs substantially in aspects of morphology / scale counts.

Similar in appearance to other members of the speckled skink complex. Dorsal surface is brown, and heavily flecked with black. Pale dorsolateral stripe extends from head to tail and is bordered above and below by dark bands. Lower dark band is bordered below by another pale stripe, below which another dark band breaks up into the ventral colouration. Throat is grey, ventral surface is pale and speckled with dark flecks which are arranged in rows.

No extant populations of Boulenger’s speckled skink are currently known, or the location where the original specimen was collected.

Unknown, but probably insectivorous and frugivorous like other species of New Zealand skink (Oligosoma spp.).

It’s possible that Boulenger’s speckled skink is a threatened species awaiting rediscovery, or may already be extinct.

For a long time the Oligosoma infrapunctatum type specimen (holotype) was considered synonymous with Newman’s speckled skink (O. newmani). Melzer et al. 2019 demonstrated that the holotype for O. infrapunctatum could be morphologically distinguished from other extant ‘speckled skinks’, and represented a separate species which has not been found for over 100 years, and may be extinct.