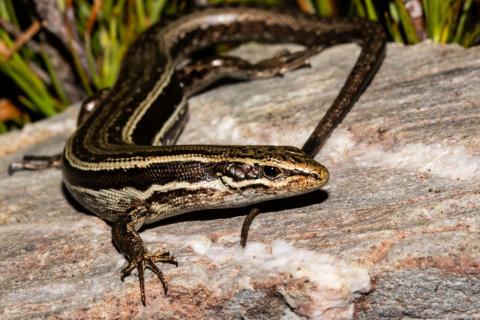 Length: SVL up to 76mm, with the tail being much longer than the body length

A recently discovered species from the Tasman region of the South Island, with a distinctively long tail.

The upper surfaces of this species are mid to dark brown, with a thin dark mid-dorsal stripe running from the base of the neck onto the tail (at which point it widens and becomes wavy). Pale dorsolateral stripes are present extending from above the eye through to the tip of the tail, bordered by a thin dark brown stripe above. A broad brown lateral stripe (with dark edges) dominates the side of the animal, these are bordered by the pale dorsolateral stripe above and a second one underneath. The lower pale stripe is bounded by a dark band underneath, which breaks up into the cream colouration that is present on the stomach of the animal.

Known only from scree / boulder-fields at Lonely Lake in the Douglas Range, where the species was first discovered. Further surveys are required and the species may occur at other locations nearby.

Kahurangi skinks are diurnal, strongly heliothermic, and saxicolous. They are a terrestrial species and are known to inhabit boulderfield, scree, and mixed slate-tussock habitats, but may also utilise other rocky habitat types in the alpine zone.

Not well understood, but likely to be omnivorous, feeding on all manner of small invertebrates as well as the berries / fruit from native plants.

Kahurangi skinks have only recently been discovered and it is too soon to say what conservation work the species may require. It is suggested that this species be regarded as 'Threatened - Nationally Critical', due to its restricted distribution. Further surveys are planned to better understand the distribution, population numbers and ecology of this species. 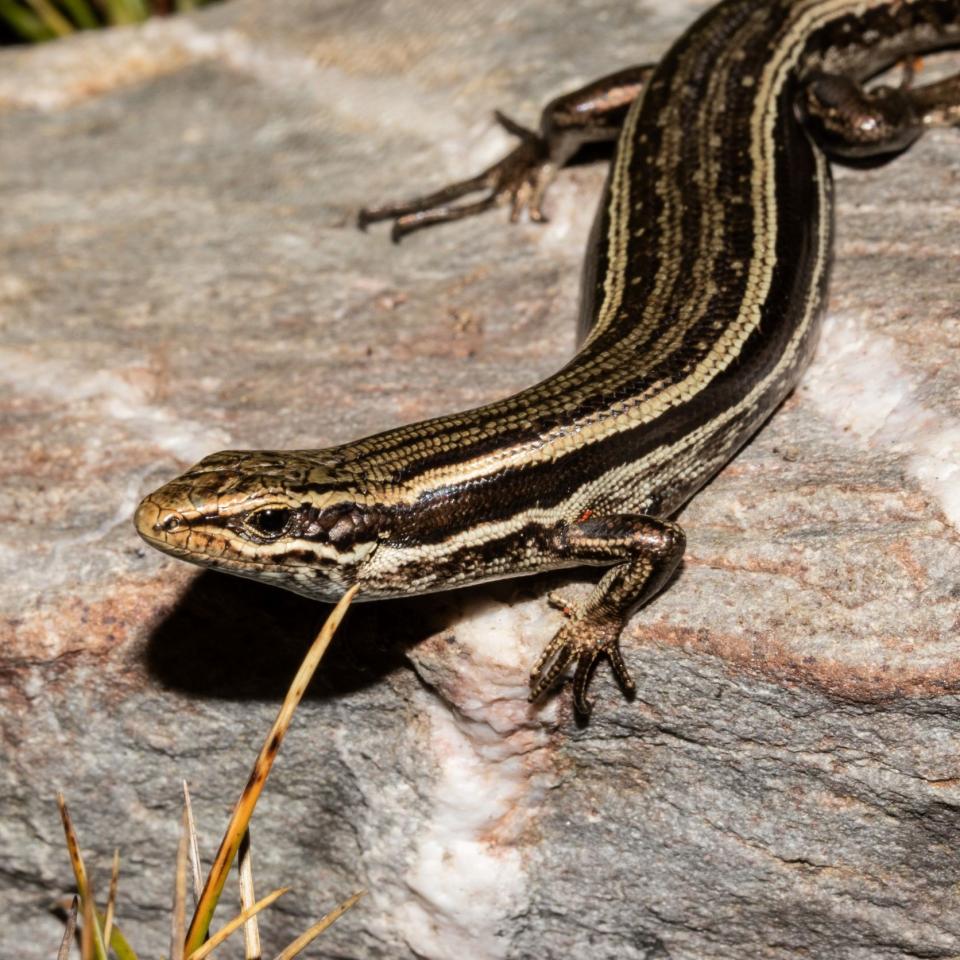 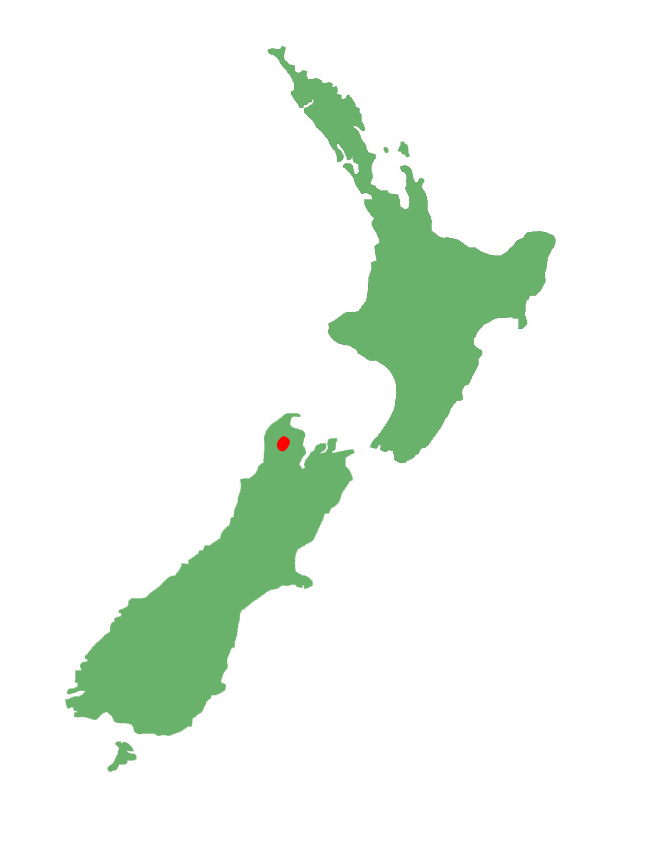 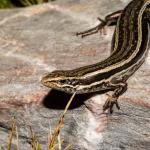 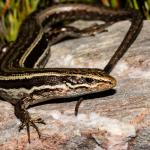 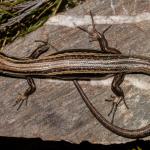 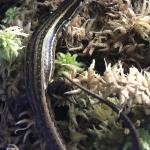 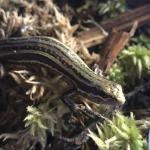 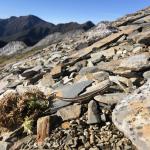