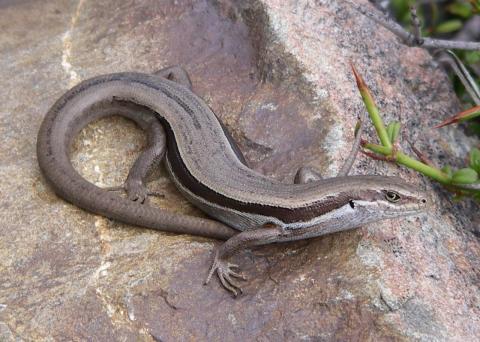 Length: SVL up to 91mm, with the tail being much longer than the body length

A very rare and localised species from the mid-Canterbury high country. White-bellied skinks are a medium-sized and elegantly striped skink, adopting a characteristic up-right basking posture which gives them a highly-alert appearance.

White-bellied skinks have a wedge-shaped head with light-brown eyes and a prominent 'eyelid' - which helps shade their eyes from the harsh mid-Canterbury sun. Dorsal surface can be various shades of grey or grey-brown, with a dark mid-dorsal stripe which fades out towards the head. Flanks have a broad dark-brown lateral stripe, bordered above by a pale smooth-edged dorsolateral stripe which fades out on the tail, and bordered below by a similar pale mid-lateral stripe which runs from the snout, below the eye, through the ear, above the forelimb to just anterior of the hind-limb. Only the mid-dorsal stripe continues onto the intact tail. Ventral surface (belly) is pale cream or white without any speckling.

White-bellied skinks are similar in appearance to McCann's skinks (Oligosoma maccanni) and Roamatimati skinks (Oligosoma aff. longipes "southern"), which occur in the same habitat. They can be distinguished from both species by their larger size, characteristic upright basking posture, and pale unmarked belly. They can also be distinguished from Roamatimati skinks by the smooth-edged (vs notched) dorsolateral stripes and from McCann's skinks by their proportionally longer toes and tail, and more prominent 'eyelids'.

White-bellied skinks are only known from a small area of mid-Canterbury near the Rangitata gorge and Mt Harper. It is thought that they may have only ever occurred in the mid-Canterbury high country.

White-bellied skinks are diurnal and strongly heliothermic, emerging from deep in rock screes when the sun first hits their habitat. They are active on the surface for only a short period while the temperatures are suitable (approx. 12-14°C), retreating deep into the scree when conditions get too hot or during inclement weather. When basking they adopt a characteristic up-right basking posture, which is also a useful feature to distinguish the species from the more-common McCanns skink (Oligosoma maccanni).

White-bellied skinks are saxicolous, and only known to inhabit a few deep greywacke rock screes in the alpine zone. In this habitat, they usually occur in and around vegetation islands comprised of species such as Matagouri (Discaria toumatou), Muehlenbeckia sp., and snow totara (Podocarpus nivalis).

Nothing is known about the reproductive biology of white-bellied skinks.

White-bellied skinks are omnivorous, feeding on all manner of small invertebrates as well as berries / fruit from native plants, and smaller species of lizards such as McCann's skinks (Oligosoma maccanni).

White-bellied skinks are currently regarded as critically endangered. Little conservation action has been taken to date due to uncertainty about their range and agents of decline, although predatory mammals (particularly mice) are suspected to be having a large impact on these skinks.

DOC are undertaking further research and surveys to better understand their distribution and life history, as well as rate and causes of decline. The results from this research will inform best-practice management to recover the species.

Any potential sightings of white-bellied skinks should be reported to DOC, to help build knowledge of this rare species.

White-bellied skinks were only discovered in 2004 by well-known herpetologist Tony Whitaker. At the time they were already critically endangered. 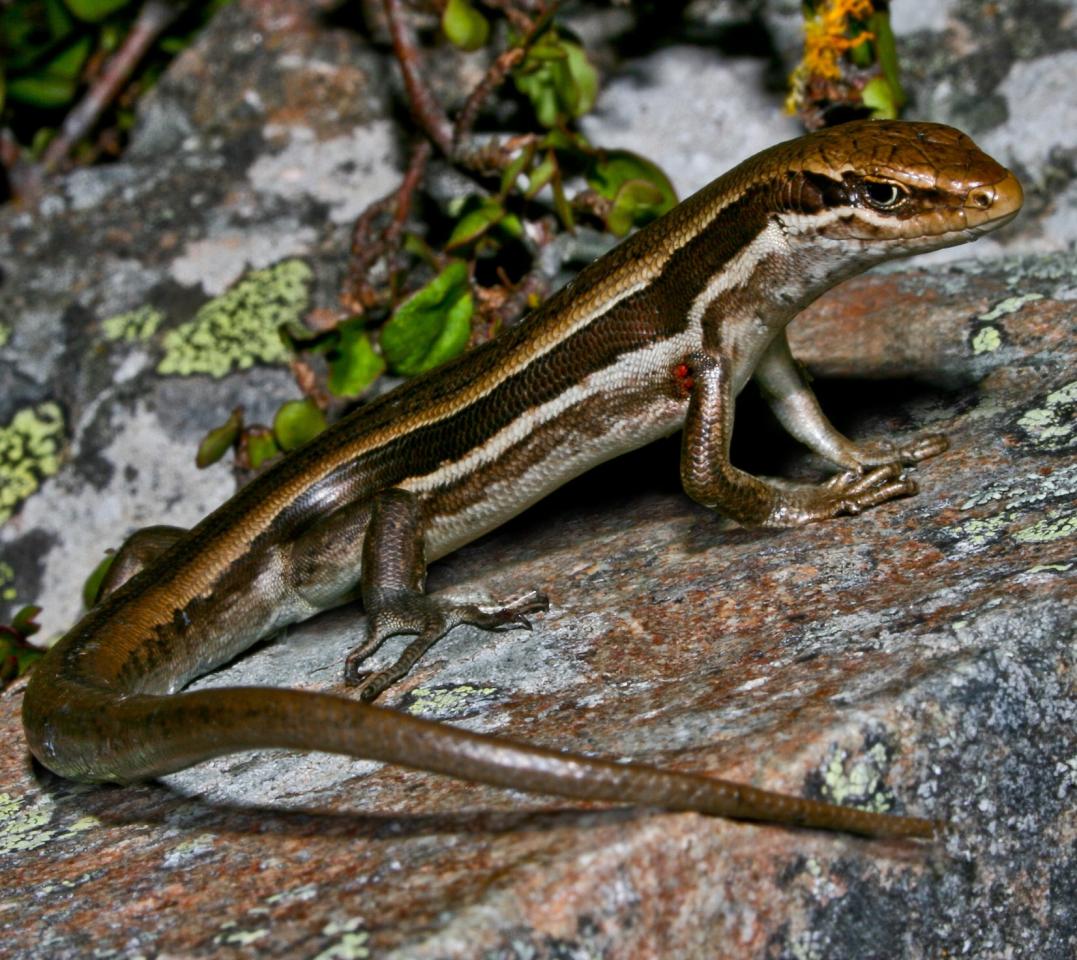 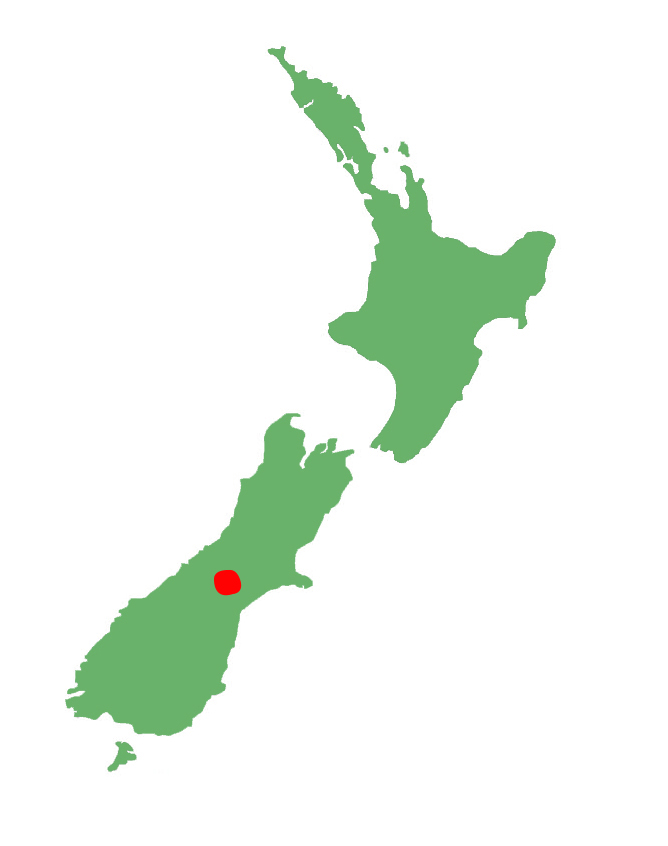 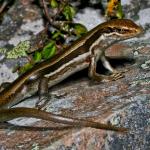 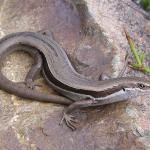 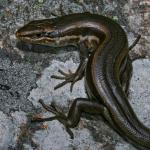 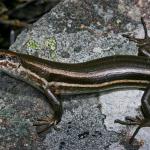 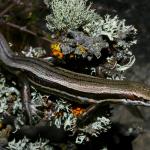 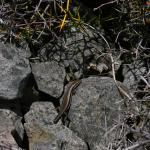