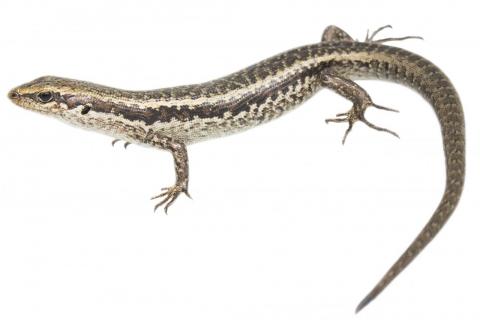 Length: SVL up to 80mm, with the tail being much longer than the body length

An active skink species from the rock dominated alpine habitats of inland Marlborough, it is often characterised by its relatively long toes and tail. It is extremely similar in appearance to the closely related Roamatimati skink (Oligosoma aff. longipes "southern").

The dorsal surfaces of this species are characterised by a grey to brownish-grey colouration, with scattered pale grey, and brown blotching. An indistinct or incomplete brown mid-dorsal stripe may be present. The sides of the animal are comprised of a thin grey dorsolateral stripe running from the ear to the base of the tail, bordered underneath by a notched brown band, which also breaks up at the base of the tail. The lower surfaces of the animal are often a uniform grey but may have dark speckling or flecking in some individuals, particularly on the chin.

Northern long-toed skinks are known from several scattered populations throughout inland and southern Marlborough, east of the Southern Alps. They may occur in northern Canterbury but further surveys need to be carried out to confirm this.

Northern long-toed skinks are diurnal and strongly heliothermic, emerging from their rocky retreats to actively hunt when conditions are suitable. They are a saxicolous species spending the majority of their lives in and amongst the rocky habitats in alpine environments (screes, gravel or boulder talus slopes, dry streambeds, and rock piles amongst low growing vegetation).

Northern long-toed skinks are omnivorous, feeding on all manner of small invertebrates as well as the berries / fruit from native plants.

Northern long-toed skinks are currently regarded as 'Threatened - Nationally Vulnerable'. This species is not currently being managed. 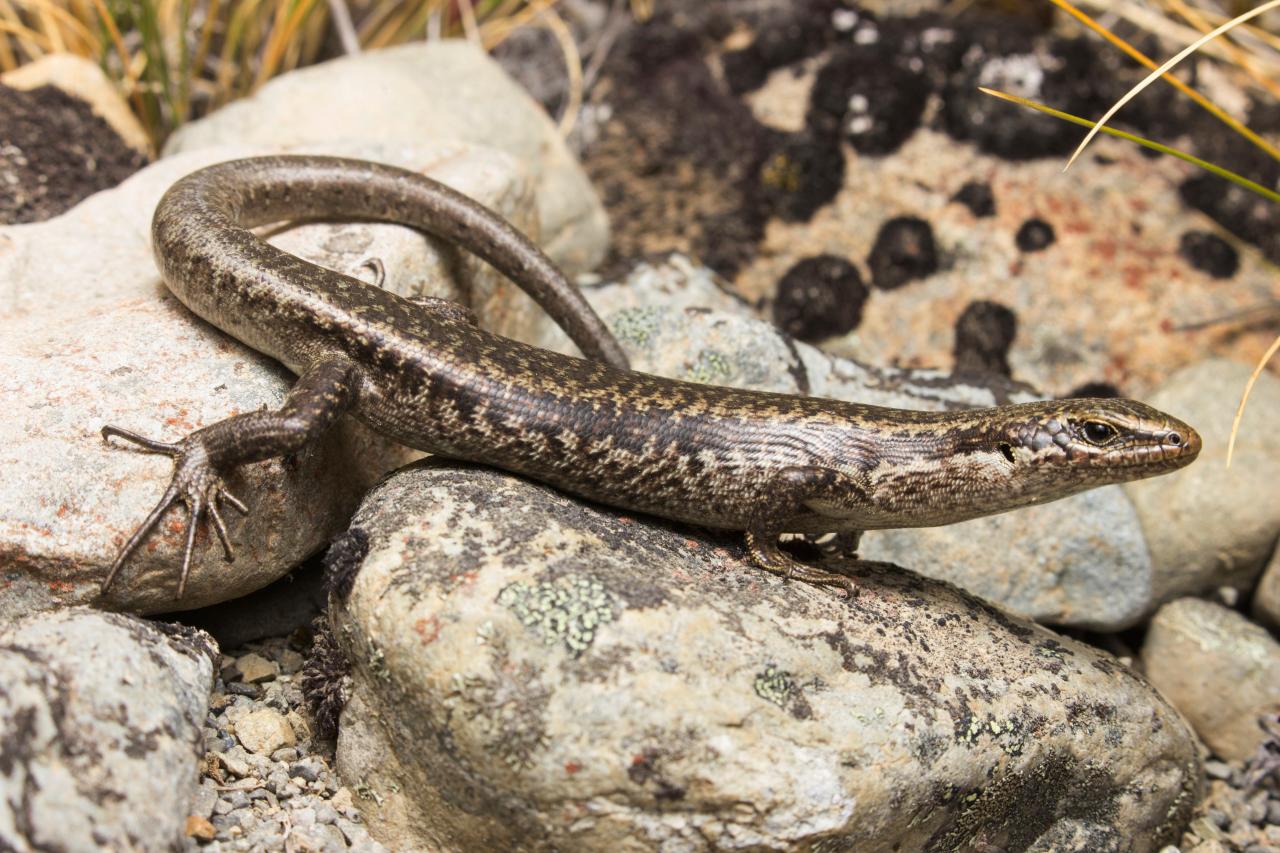 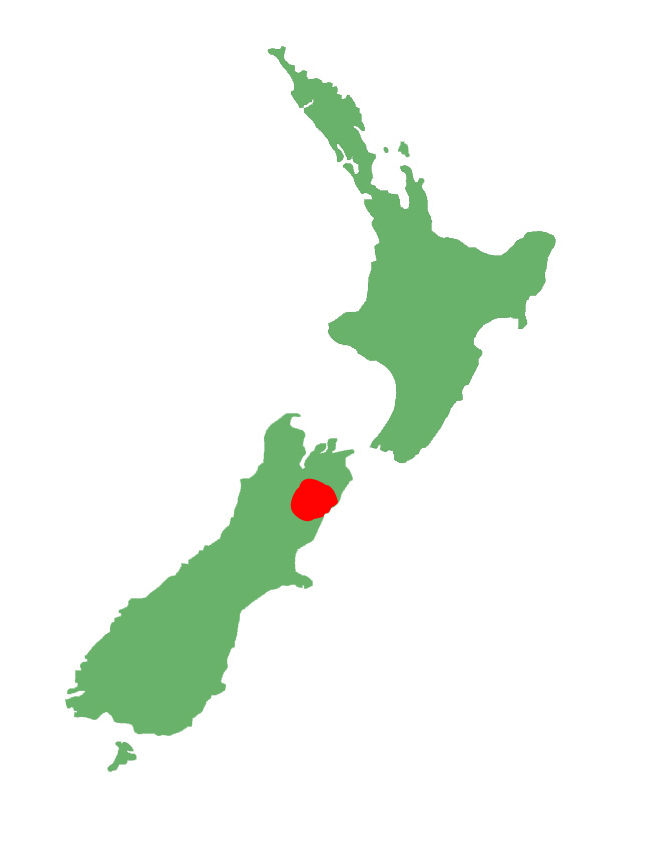 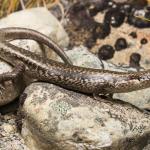 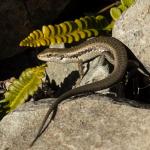 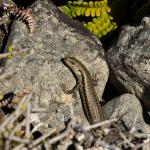 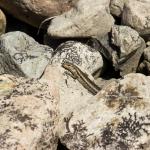 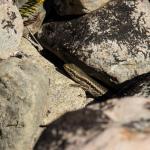 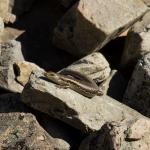 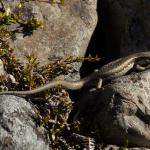 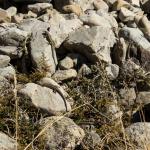 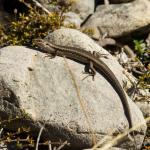 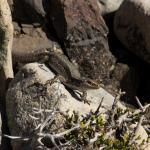 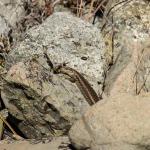 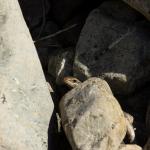 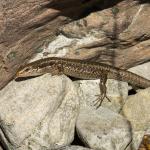 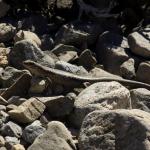 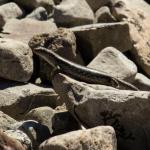