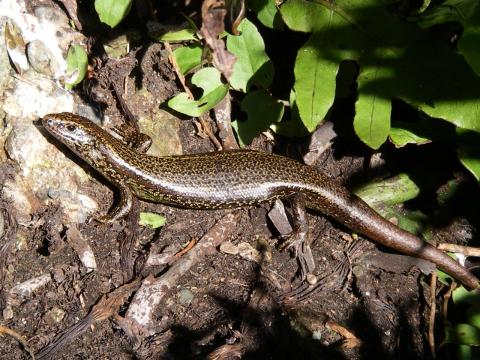 Length: SVL up to 96mm, with the tail being longer than the body length

The Taumaka skink is characterised by its heavily speckled appearance which consists of a brown, grey-brown, or olive-brown background colouration, with heavy dark brown or black flecking interspersed throughout the dorsal surface. Thin cream notched dorsolateral stripes are present from the nostril to the base of the tail. A broad brown band dominates the sides of the animal, bordered below with another pale grey, or cream stripe. The lower surfaces of the animal are pale yellow with dark speckling.

As the only skink found on the islands off southern Westland it is unlikely that it will be confused with any other species. However, it is superficially similar to members of the speckled skink complex (e.g. Oligosoma newmani) which occur further north in the coastal regions of the Westland.

Restricted to Taumaka and Popotai islands in the Open Bay Island group, as well as the Barn Islands off southern Westland. Due to the shallowness of the water between these islands and the South Island, it is possible that this species may have occurred or still occurs albeit undiscovered on the adjacent mainland.

Taumaka skinks are diurnal and heliothermic. They are terrestrial and relatively wary compared to other species of skinks, taking cover quickly when disturbed. When not active basking or foraging, they take refuge under rocks and logs, or in dense vegetation / leaf litter.

They occupy the majority of habitat types on the small islands that they occur on including coastal forests, shrubland, littoral vegetation, and creeping vine-rock slab habitat.

Viviparous (live-bearing). Females are estimated to reach sexual maturity at approximately 3 years and are likely to give birth to at least 2 young.

Primarily insectivorous, but as with other skink species will likely take the fruit / berries of native plant species when in season.

The Taumaka skink is regarded as 'Threatened - Nationally Endangered' due to both its restricted distribution, and small population. This species is exposed to predation from Weka (introduced in the early 1900s) on the islands in the Open Bay Islands group, and along with the co-occurring Open Bay Islands gecko (Mokopirirakau "Open Bay Islands") would benefit from the removal or control of Weka.

This species gets both its scientific and common names from its type locality Taumaka Island in the Open Bay Islands, which was until recently (2008) thought to be the sole island that they occurred on. 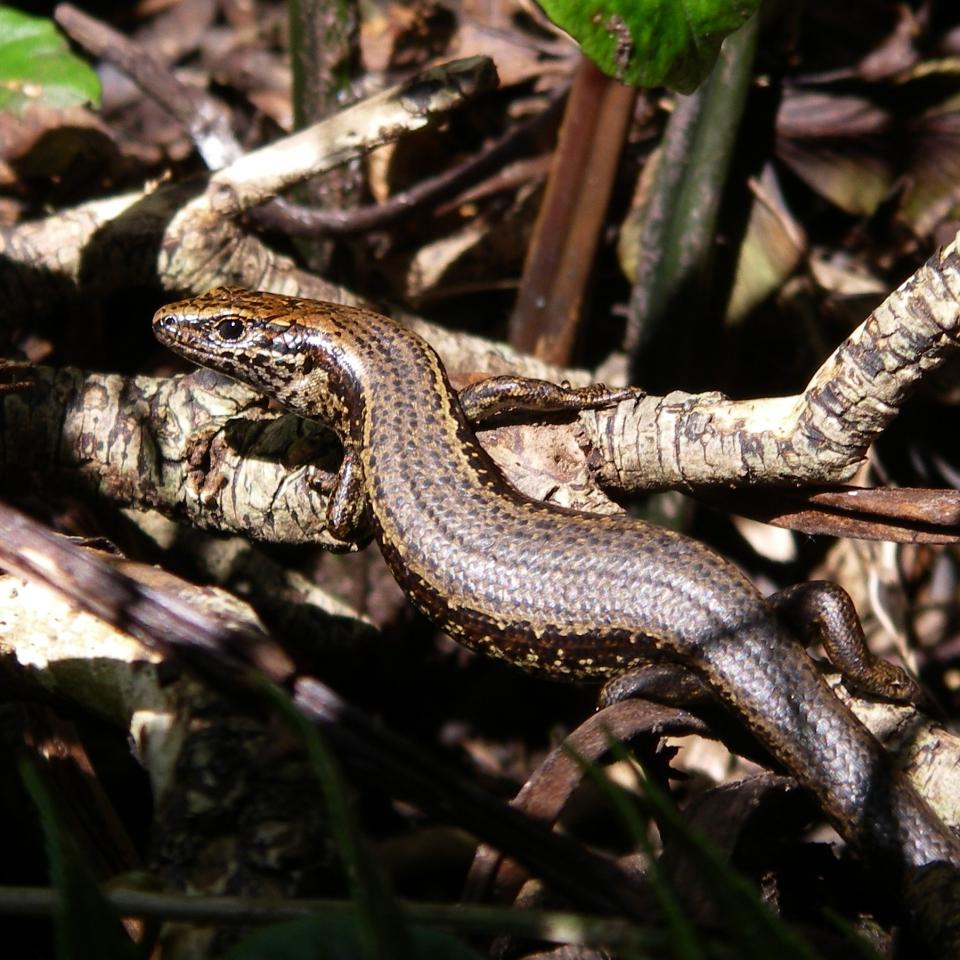 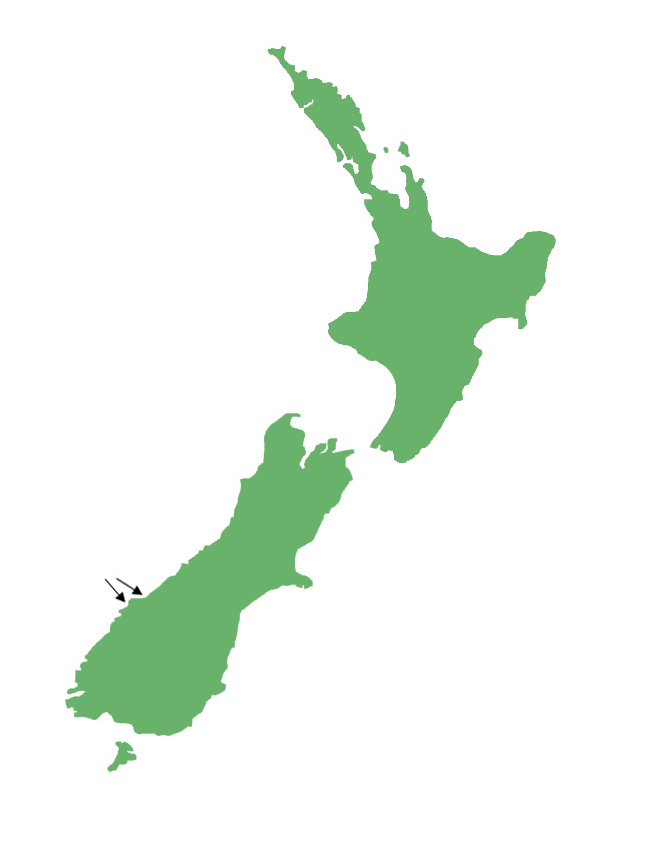 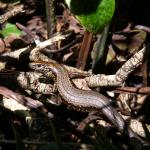 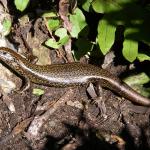 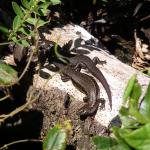