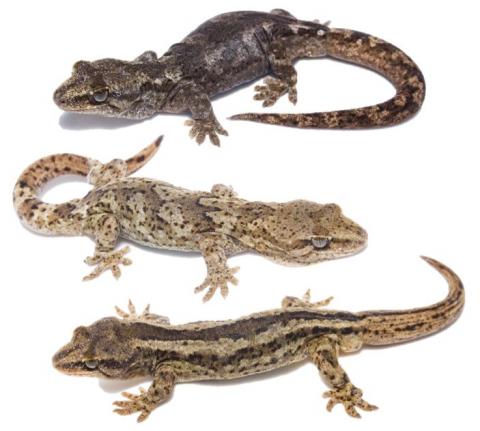 Length: SVL up to 95mm, with the tail being longer than the body length

A beautiful and robust species of Woodworthia with a snout-vent-length (SVL) up to 90 mm. Kōrero geckos typically have a brown or grey dorsal surface with blotches, chevrons, or longitudinal stripes. The lower surfaces of the mouth and tongue are pink; the tongue tip is often a diffuse grey. The rostral scale contacts (or nearly) contacts the nostrils. This species comprises three distinct geographic groups, which may one day be described as different species:

SVL up to 68 mm. Found exclusively in the northern Raggedy Range. Dorsal surface typically dark grey and marked with blotches or chevrons. Ventral surface typically pale and speckled in some individuals. Eye colour brown with yellow mottling. Iris ranges from as described through to bright green-yellow. Eye is noticeably smaller than in schist gecko (Woodworthia "Central Otago"). Toes moderately expanded and broadest near tip; distal phalanges are relatively short.

SVL up to 95 mm. The most widespread group, found in the Dunstan Mountains, Dansey’s Pass, Kakanui Mountains, Horse Range, and Rock and Pillar Range. Dorsal surface typically brown, grey-brown, or olive-grey and marked with blotches, chevrons, or longitudinal stripes. Ventral surface typically pale and speckled in some individuals. Superficially similar to the western group but with fewer subdigital lamellae (8-13); longer distal phalanges, and two rows of precloacal pores.

Found throughout much of Otago, Southland (including islands in Foveaux Straight) and the eastern edges of Fiordland.

Kōrero geckos are terrestrial/arboreal and inhabit beech forest, podocarp/hardwood forests, rocky grasslands, and rocky alpine areas up to 1300 m (Jewell 2008) Often forms large aggregations in retreats when populations are dense. Individuals may vocalize with a chittering sound (hence their colloquial name). Kōrero geckos are recognised as a nocturnal species but exhibit a range of diurnal behaviours including basking in partial concealment, overt basking, and specific postural adjustments (Gibson et al. 2015; Gibson 2013). This is most likely to aid in thermoregulation and, in pregnant females, may result in a decreased gestation period (Gibson et al. 2015).

A highly gregarious species that can sometimes be found in astounding densities. They can engage in antagonistic conspecific behaviour, however, typically live in large aggregations and are thus, tolerant of one another.

Predominantly insectivorous, however, will also consume fruit and nectar sources.

Kōrero geckos are a known host for the ectoparasitic mite Neotrombicula naultini, as well as an endoparasitic nematode in the Skrjabinodon genus.

This species is not currently being managed by the Department of Conservation. However, in the event land is developed/destroyed, mitigation is undertaken, whereby geckos are salvaged and relocated to appropriate habitat.

Kōrero geckos are members of the 'common gecko' complex, a group of closely related species which are regionally distributed throughout New Zealand. Historically, most of these were considered a single highly-variable species - Hoplodactylus maculatus (the so called 'common gecko'). The 'common gecko' has now been separated into over ten different species.

Gibson, S., Penniket, S., & Cree, A. (2015). Are viviparous lizards from cool climates ever exclusively nocturnal? Evidence for extensive basking in a New Zealand gecko. Biological Journal of the Linnean Society, 115(4), 882-895.

Rock, J., Cree, A. (2003) Intraspecific variation in the effect of temperature on pregnancy in the viviparous gecko Hoplodactylus maculatus. Herpetologica 59:8–22. 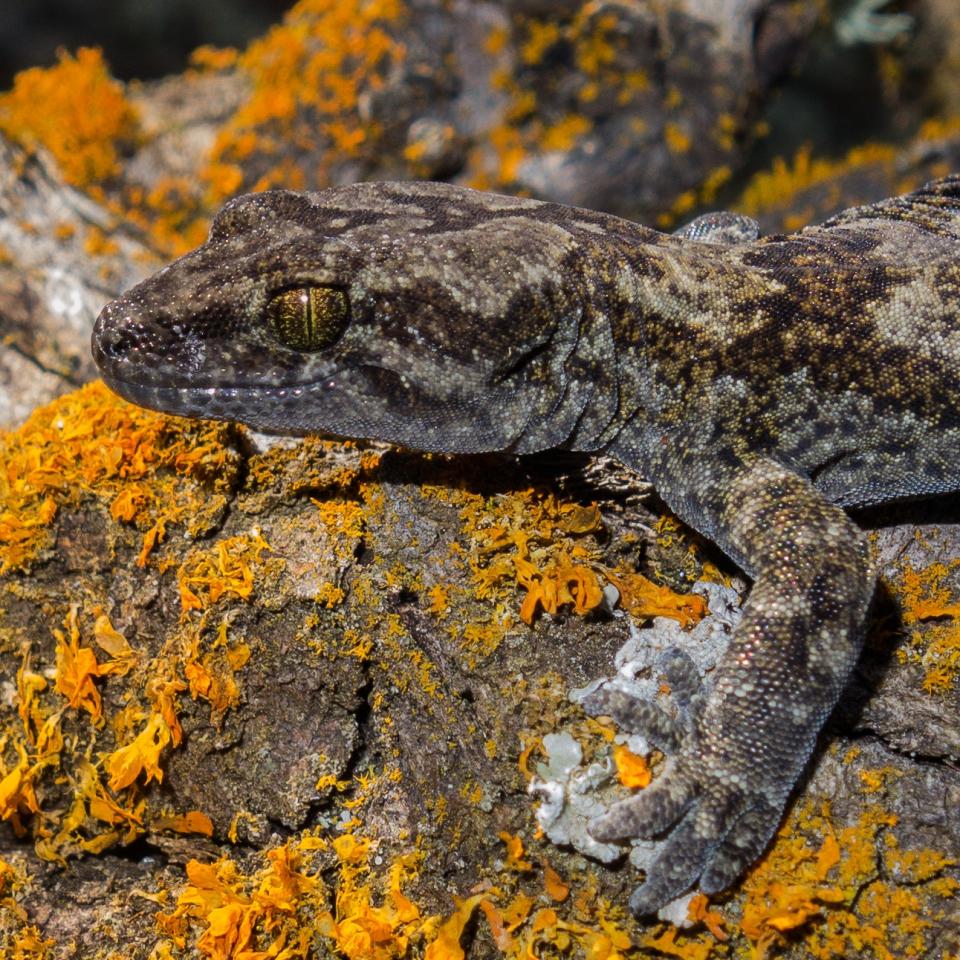 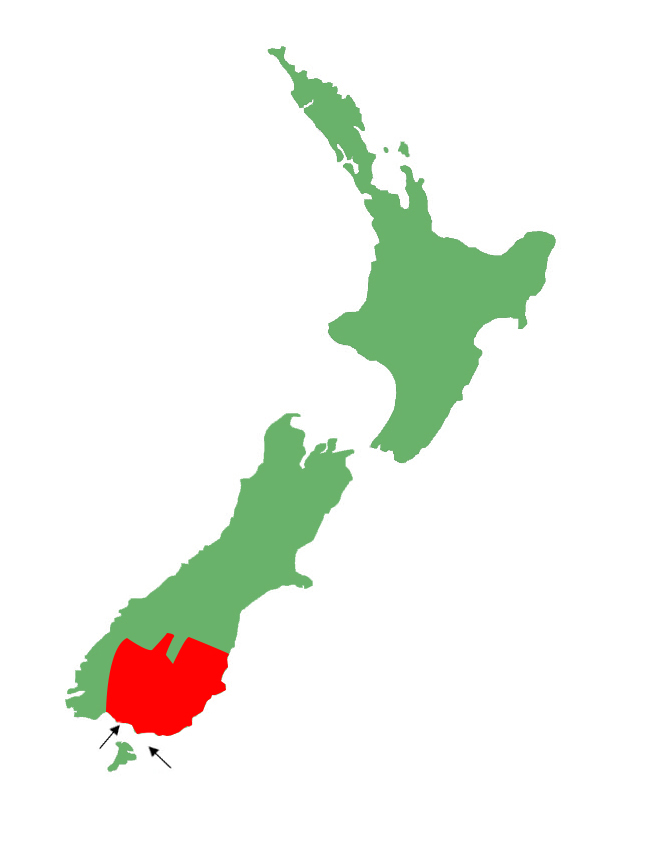 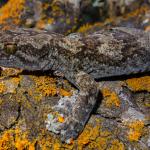 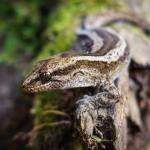 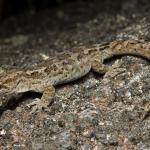 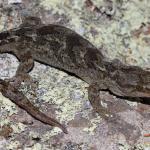 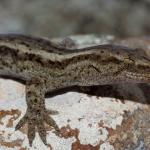 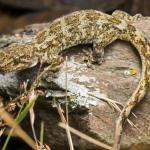