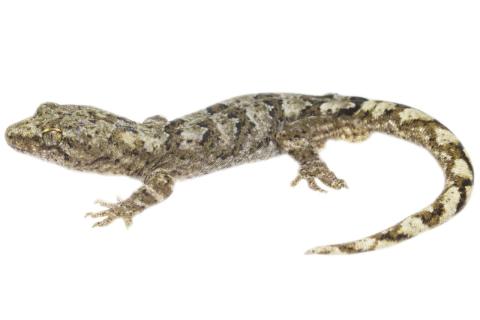 Length: SVL up to 68mm, with the tail being equal to the body length

A recently-recognized species of Woodworthia that closely resembles some of its relatives. Their dorsal surface is generally grey, brown or olive-brown, with pale, transverse markings. Their ventral surface is typically pale grey or brown. Their mouth interior is pink, with a pink tongue.

Unknown. Presumably long-lived like other Woodworthia (e.g. more than 25 years).

This species is only known from the Raggedy Range, north of the Idaburn in Central Otago.

Raggedy Range geckos are cathemeral, terrestrial, and most active at night. They can often be found hunting on the surfaces of schist outcrops or among boulder piles.

Unknown. However, presumably similar to other, related, Woodworthia.

Unknown. However, presumably similar to other, related, Woodworthia.

Predominantly insectivorous, but may also feed on the fruits of small shrubs.

This species is not being actively managed and are considered a threatened species (Hitchmough et al. 2021). There is very little known about their distribution. However, they appear to be reasonably abundant. Future conservation work will likely aim to learn more about the ecology, distribution, and behaviour of this species.

Raggedy Range geckos look very similar to some of their relatives but were only recently recognized as a distinct species. 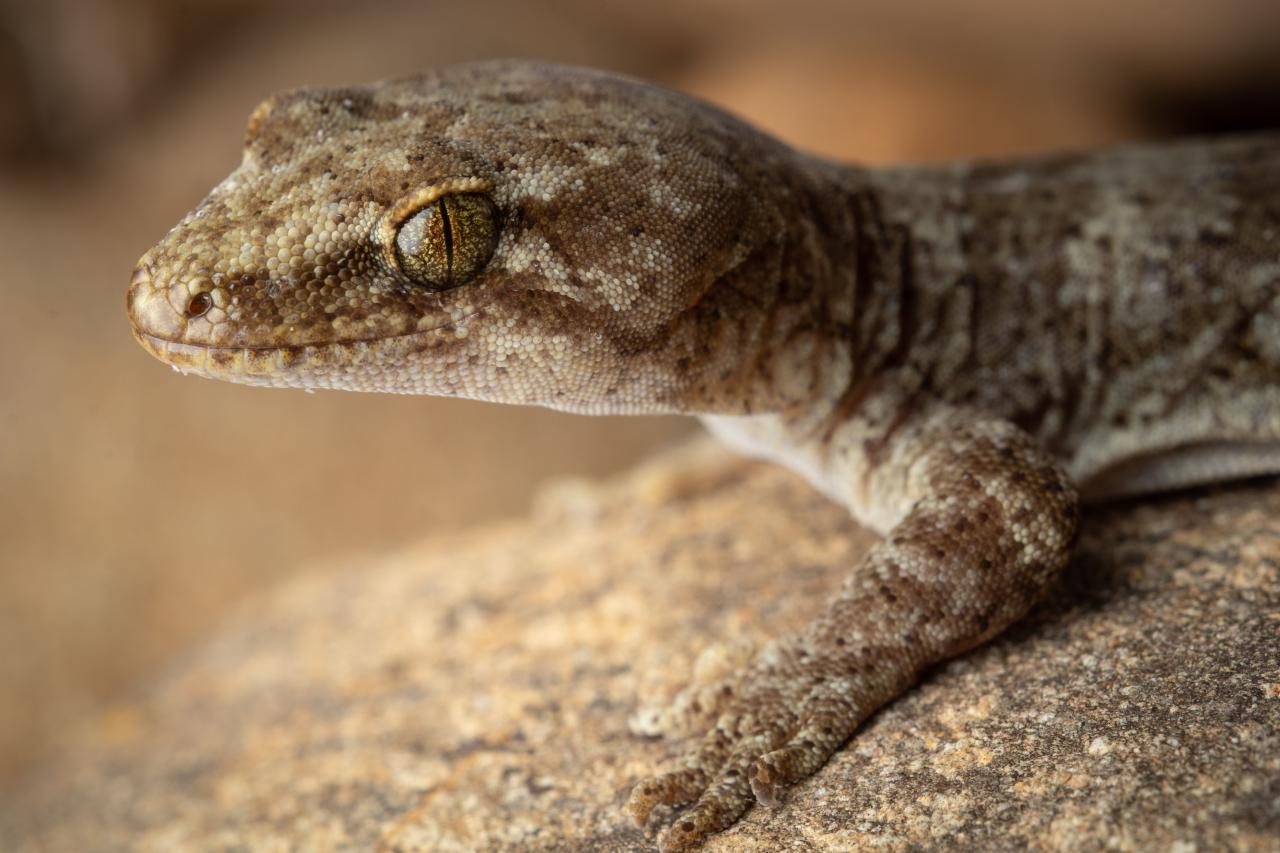 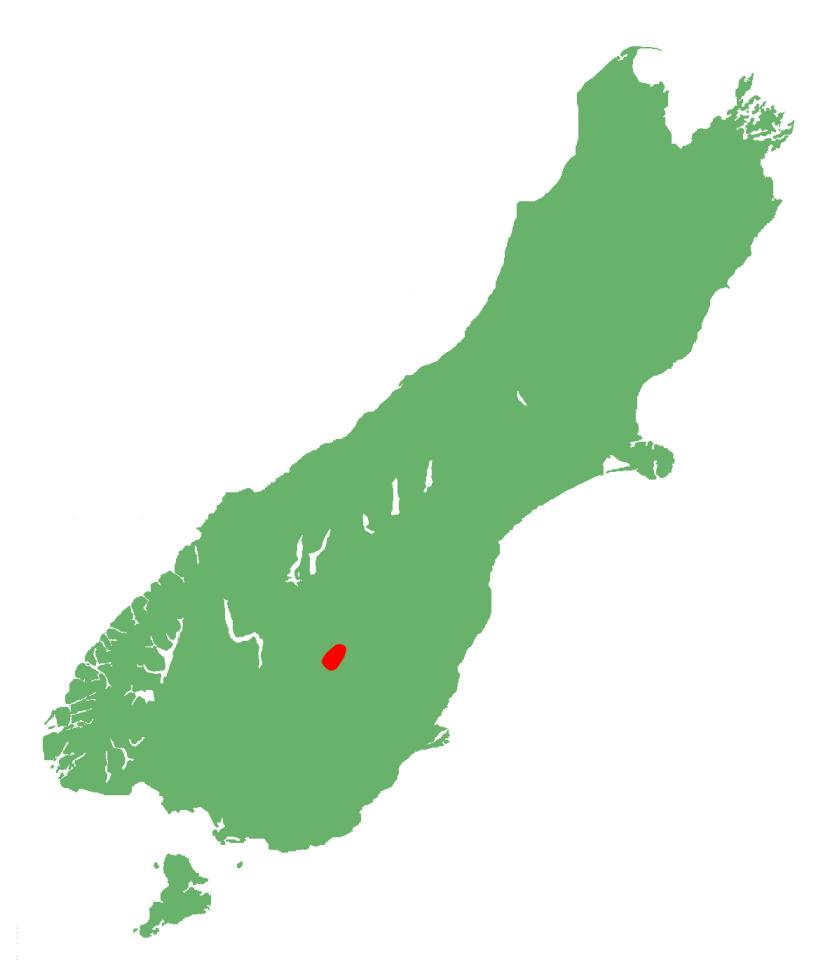 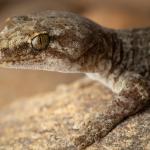 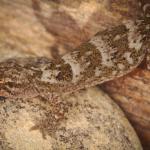 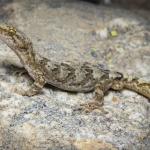